In Episode #22 we spoke with Eric Robichaud.  Eric has built a successful Cannabis supply company in Central MA known as Green Goddess Supply.  Listen in to learn more about entrepreneurship in Cannabis. 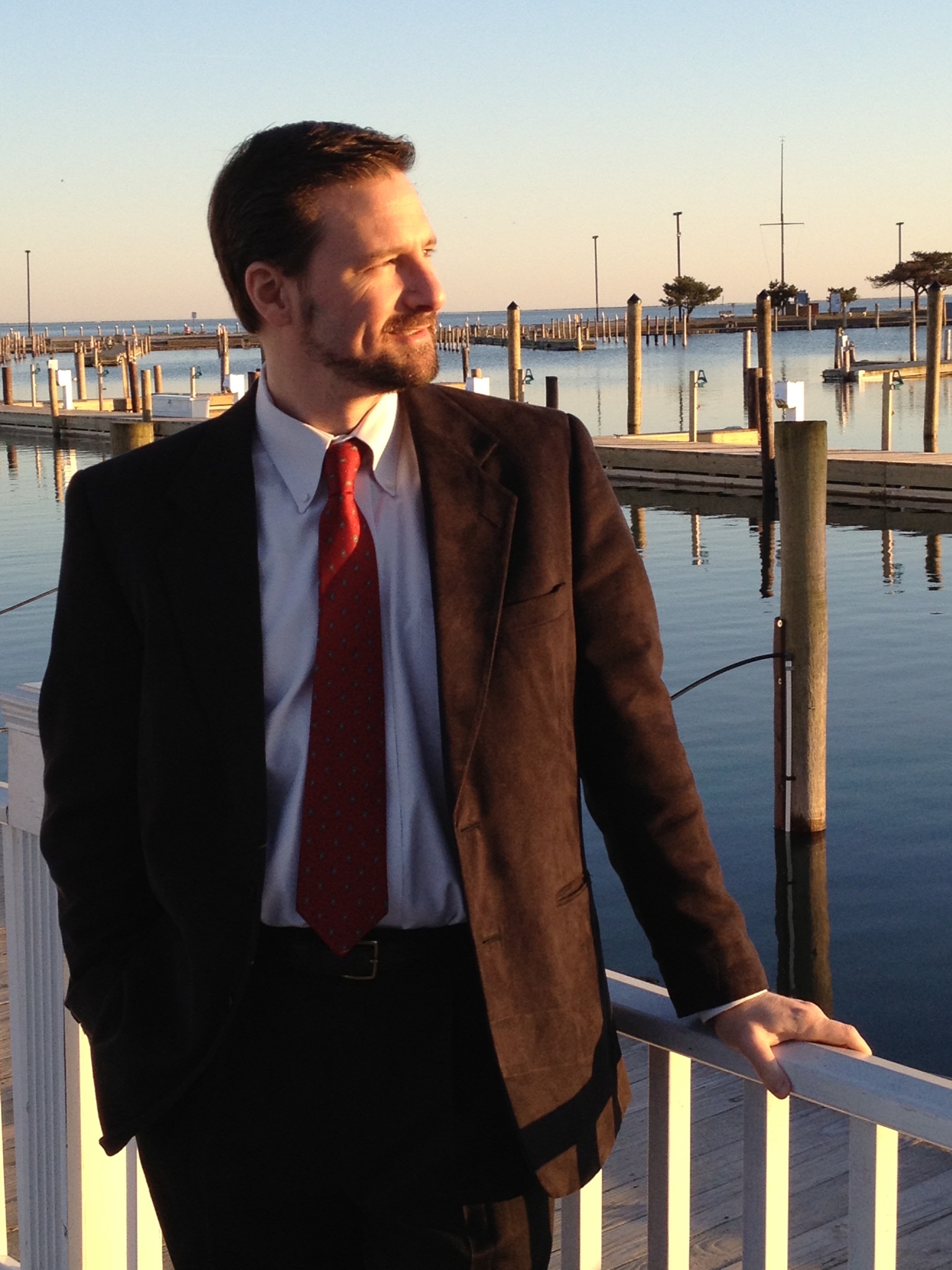 About Eric and his Company

Eric is a seasoned leader with broad experience in general business management, as well as technical software development, marketing and branding who now leads a cannabis industry enterprise into the “Green Rush.”

His career began as a highly technical software engineer. He designed and coded the centralized credit card, health care, and check-processing (“Online Transaction Processing”) system for CVS Pharmacy. He has programmed in 9 languages, including systems programming in assembler and C.

Eric is the founder of RI Soft Systems (later acquired and merged with Mediaweave) and guided it to becoming the most-recognized name in screensaver development, producing several of the all-time most popular screensavers for Microsoft Windows. Launched Screensaver.com division in 1997 and built it to become the most popular, highest-traffic screensaver web site on the internet. Sold Screensaver.com in 2003 for $1M, then sold the main company in 2004 for another $1M.

He launched 401 Consulting, an interactive agency, and grew that business from scratch, culminating in a sale to a larger agency in 2016, further demonstrating the ability to repeatedly start new ventures and successfully build and grow them.

After nearly 30 years of experience of running a business Eric has built a clear, crisp understanding of business requirements and operating principles.

We sat down to talk with Eric about the in’s and out’s lisetners can expect when building a successful business and deciding your place in the cannabis industry.