Are We Here Yet? Podcast Episode #24

Will LaRose: Candidate for MA House of Representatives

In Episode #24 we discuss economic development, leadership qualities, military service, the challenges of climate change and equality and Millenials unique position in solving those issues with candidate Will LaRose(D), 2nd Franklin Dis. MA House of Representatives. 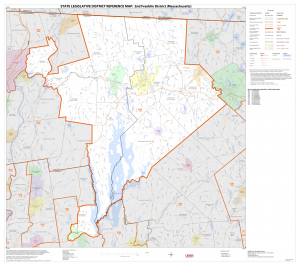 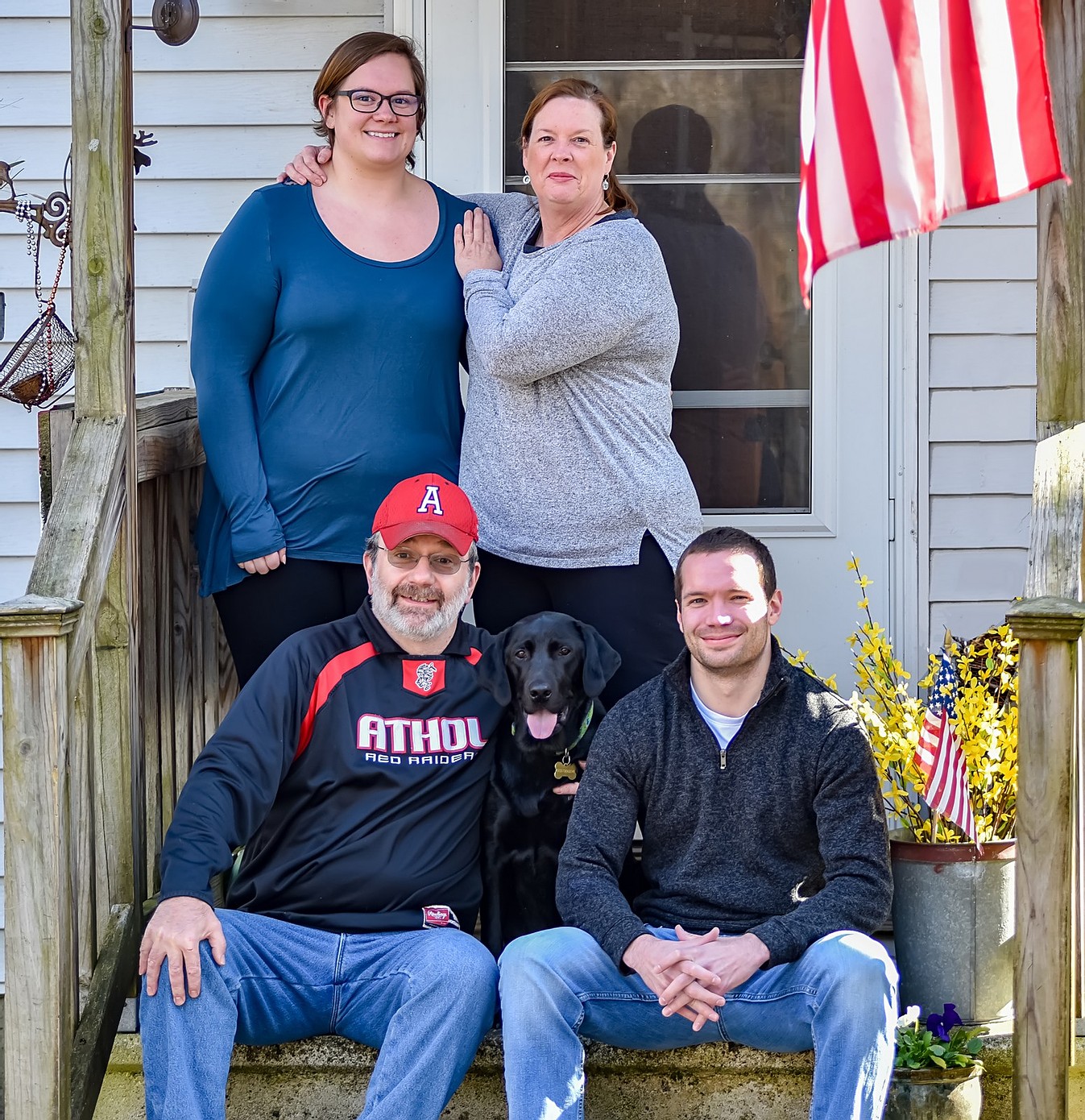 A 5th generation resident of Athol, Massachusetts, Will LaRose has consistently embraced a life of service.

The son of a local nurse and public school teacher, grandson of two distinguished veterans of the Navy and Marine Corps, and great-grandson of servicemen who fought in World War II, Will LaRose and his family personally understand the meaning of sacrifice and putting others first.

​Before running for State Representative, LaRose continued this tradition of service, commissioning as an officer in the United States Army in 2014.

For over six years, he has served as a leader in units across the country, from the renowned 1-7th Cavalry at Fort Hood, Texas, to the 2-108th Infantry in New York. He currently continues his service as a member of the National Guard.

Following the end of his service on active duty, LaRose utilized his Post 9/11 GI Bill to attend Cornell University, where he earned his Masters in Public Administration. Complementing his leadership skills with the practical tools necessary to succeed as a government official, he is fully prepared to tackle the challenges facing the 2nd Franklin District. LaRose also holds a dual bachelor’s degree in International Studies and Spanish from Arcadia University. He is a proud graduate of Athol High School.