In the wake of the events of January 6, 2021 our reactions are coalescing, the long-term fallout is emerging and we’re getting a clearer picture of exactly what we all experienced.

Shock and disbelief converts to anger.  We seek justice.  We search for answers.

We’ve a right to feel this way.  The fact is, the majority of US citizens care deeply for their country.  We now realize the relative lack of participation in the American experiment has consequences. Incremental circumstances, born over a generation or more and accelerated since 2016 to manipulate a portion of the population into committing seditious acts.  Many of us on the outside feel we have a deeper and more accurate understanding of the principles and history of the United States of America.

In his 1865 inaugural address, President Abraham Lincoln spoke, ‘With malice toward none; with charity for all; with firmness in the right, as God gives us to see the right, let us strive on to finish the work we are in; to bind up the nation’s wounds; to care for him who shall have borne the battle, and for his widow, and his orphan — to do all which may achieve and cherish a just, and a lasting peace, among ourselves, and with all nations.

Lincoln was many things.  And many things he was not.  Visionary is certainly a moniker we can agree to bestow on him. He inherently understood that to permanently exclude those who were adamant confederates was to draw a line in the sand no less effective at permanent destruction than that drawn on the afternoon of April 13,1861 at Fort Sumter. I like to think of him struggling over and over for months asking himself, ‘where does it all end?’ ‘How shall we end it’. ‘Can they be brought back into the fold of American Life?’

‘If it’s war they want, war they shall have!’ You say.  I ask, is there any other way to be intolerant of intolerance?  Is that the position that will move us forward towards a less violent outcome?  Does this position de-escalate the apex of toxic individualism writ large upon a national internal screen.

True, we may never alter the minds of those who in stark terms have shown themselves to be participants in a mindless display of cultish violence.  The looks on the faces of many insurrectionists of January sixth tell the story.  Without their fearless leader in tow, many stood in the capitol’s rotunda, gawking at the architecture, the majesty on display with looks upon their faces that suggested they might be asking themselves, ‘how did I get here?’

Should we assist them to answer that question?  Should we lock them up? Should we form a Society for the Colonization of American Sychophants and ship them all off to another continent? It didn’t work with former slaves in the 19th century because, though through force did they reach our shores, this place had, through generations, become every bit their home.  This place IS every bit their home; and your home; and my home, too.

History has brought us here, all of us, together.  We must demand of ourselves the compassion and intellectual rigor required to work with what we got.  We must do so this time around without compromise of morals, without erasure of historic fact and with recognition of peoples pain followed by a willingness to understand.

Any other plan of execution will burst holes through our sinking ship and drown us all faster. 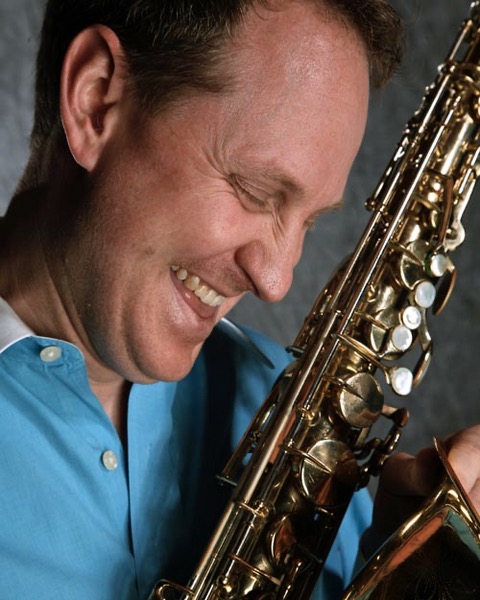 Scott M. Graves is founder of SMGraves Associates and host of SMG’s ‘Are We Here Yet?’ Podcast.  Partnered with The Worcshop of Worcester, MA SMG is developing the Worc-It Business Lab in the largest industrial makerspace on the east coast.  SMG’s ‘M the Media Project’ is developing new ways to deliver local journalism.  Scott stays positive while combatting the effects of de-industrialization in the milltowns he so desperately loves.