Episode 41 Are We Here Yet? Podcast

The Whole World Smiles with You

We swing Episode 41 like there’s no tomorrow with Louis Armstrong historian and author Ricky Riccardi.  His latest book is, ‘Heart Full of Rythm, The Big Band Years of Louis Armstrong’.

Ricky Riccardi is the Director of Research Collections for the Louis Armstrong House Museum and author of What a Wonderful World: The Magic of Louis Armstrong’s Later Years. He runs the online blog, “The Wonderful World of Louis Armstrong,” at dippermouth.blogspot.com and has given lectures on Armstrong at venues around the world, including the Institute of Jazz Studies, the Satchmo Summerfest, the Bristol International Jazz and Blues Festival and the Monterey Jazz Festival. He teaches the “Music of Louis Armstrong” graduate course at Queens College, in addition to hosting various listening parties at Jazz at Lincoln Center. He has recently co-produced Satchmo at Symphony Hall 65th Anniversary: The Complete Concert for Universal Music and Columbia and RCA Victor Live Recordings of Louis Armstrong and the All Stars for Mosaic Records. He is also a jazz pianist based out of Toms River, NJ and received his Master’s in Jazz History and Research from Rutgers University.

His most recent book on Pops, Heart Full of Rythm: The Big Band years of Louis Armstrong is the subject of much of tonights conversation.

A transition was occurring from late ’20’s vice and opulence, F. Scott Fitzgerald’s Lost Generation,   Volstead Act violence to Depression, Blues, Exoticism, Harlem Renaissance, and just on the verge on a New Deal, in plays Louis Armstrong onto a Stage in late ’20’s New York City.

Ricky took from the top for us describing it wonderful detail who became what we know as ‘Pops’.  The Louis Armstrong who bestowed so much Love and soulfullness on generations to follow.

by SMG's Are We Here Yet?' | Episode 39, Melanie Howell Brooks 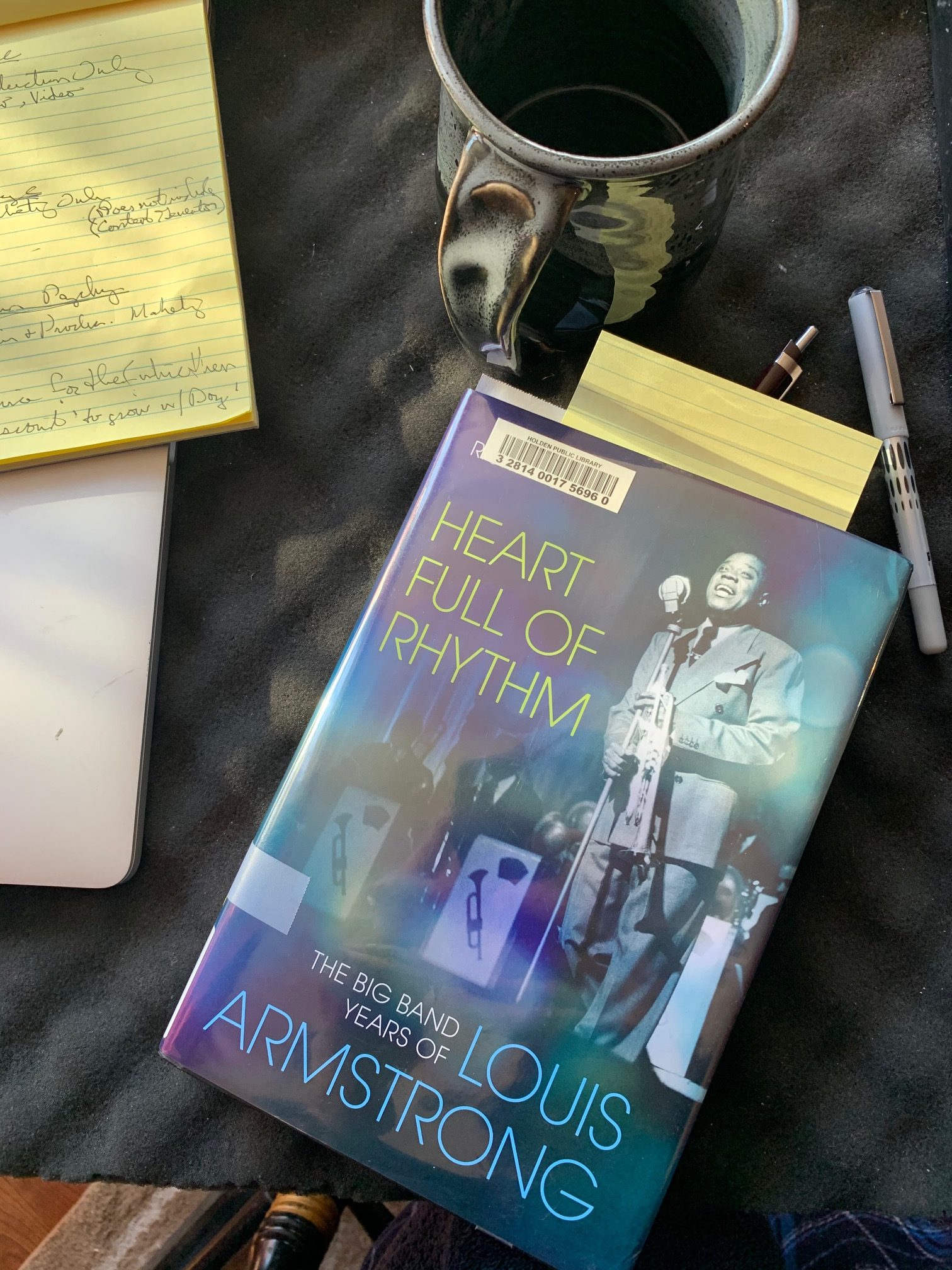 Listen Now to The Jazz Room

In this, Part One, of this feature host Joan Watson-Jones talks with Michael about his upcoming performance that evening and about the musicians who are with him.  He tells us about the Great American Songbook and his efforts to preserve the music that has shaped American music for over a century. 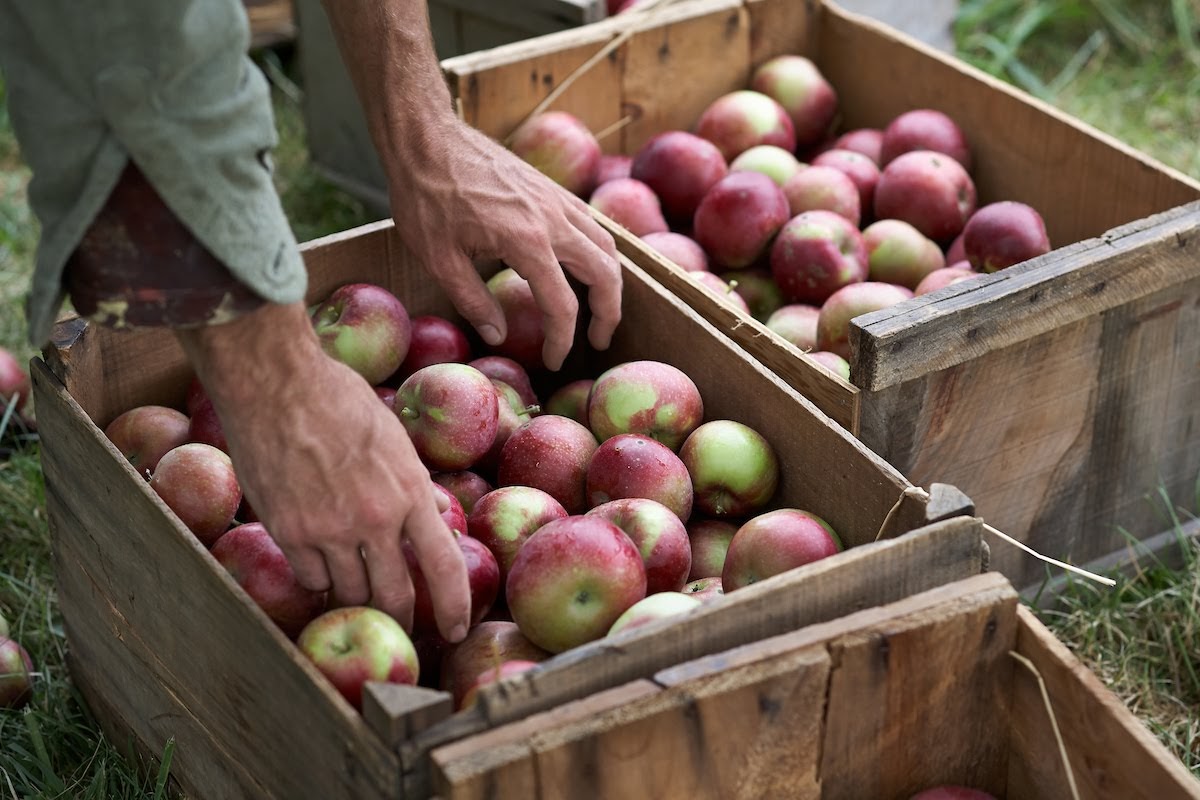