Cities Are Boosting the Economy by Rewarding Those Who Shop Local 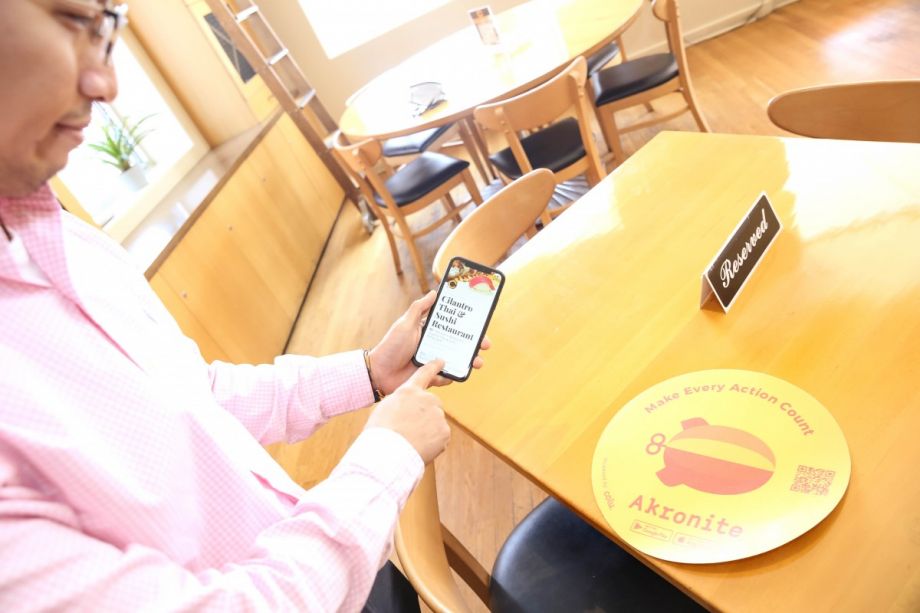 Re-published with permission from Next City
This story is part of the SoJo Exchange from the Solutions Journalism Network, a nonprofit organization dedicated to rigorous reporting about responses to social problems 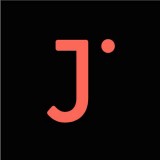 When stay-at-home orders were imposed last year, 43% of small businesses in the United States closed temporarily. Businesses owned by people of color were hit especially hard, having reduced access to funding and federal relief programs.

To help, the city of Akron, Ohio, launched a unique program to reward citizens for shopping locally. For every purchase a customer makes through Akronite, a city-sponsored app, they receive “blimps” or reward points. (Goodyear Tire and Rubber, and its famous Goodyear Blimp, are based in Akron.) Blimps can be redeemed at any of the participating stores for discounted or even free services. At the end of every month, the city reimburses the businesses for these redeemed values.

“We are creating a circular economy,” says James Hardy, Akron’s deputy mayor of integrated development. “We are encouraging citizens to spend money while putting cash back into their pockets.”

The reward system works like credit card cash-back points or frequent flier programs. The more you shop, the bigger the rewards you earn. This gamification setup encourages people to shop locally, support small businesses and have fun in the process.

“When you are thinking of buying a coffee, [the reward system] makes you wonder if you should keep going to the big chain store or consider visiting the small cafe across the block,” says Michael Mazur, vice president of business development at Colu, which built the app used to run the program. If you are constantly getting rewarded for something you were going to do anyway, it makes you want to come back for more, he adds. “You start talking about it in your social circles and it becomes a game, a friendly competition.”

“It benefits both parties,” says Charlie Somtrakool, who owns a local Thai and sushi restaurant downtown. “We’re making about $200 a month on top of our regular revenue while our customers get rewarded simply for coming to dine with us.”

The program also aims to help Black-owned businesses, by offering residents greater discounts for shopping at such stores. Along with financial support, the app also provides a space for nonprofits to share their stories to reach their target audiences. Additionally, the team is planning new ways to reward frontline workers, disabled merchants, and other communities needing support.

The Akron app launched in August 2020 has more than 5,000 users today, driving $500,000 worth of economic activity, based on $40,000 government investment, generating nearly $9 of economic impact per dollar spent. It’s unclear how many of those users would have spent the money anyway — versus being enticed to change their shopping habits — “but the app’s analytics and anecdotal evidence from business owners show a correlation between the app’s launch and an increase in the local economic activity,” Hardy says.

Happy with its success, the Colu team decided to expand the initiative to other cities including Boston and some regions in California.

The Boston version of the app, called B-Local, launched in April this year. It already has 300 participating businesses, about 185 of which are minority or immigrant-owned.

“[Joining the app] is a no-brainer,” says Anthony Giordano, owner of Square Root, a cafe and live entertainment venue in Boston. “We get free publicity and make extra money on the side.”

“It is a small percentage of returns, probably not enough to replace our pre-pandemic earnings, but it is basically free money and every little bit helps,” he adds.

Many factors go into creating a city-wide campaign like this. So it can be difficult to pinpoint just what helped the app succeed.

Mazur believes that “boots on the ground” have a huge role to play. “Many merchants don’t check their email regularly or aren’t as fluent in English,” he says. To combat this problem and reach such owners, the team sends out ambassadors to contact merchants, explain the process and help them get started.

Talking about recreating Akron’s success in Boston, Mazur says each city is different. “Akron has been a wonderful place for us to explore this offer and see what works. We will carry these lessons to improve the B-Local experience.”

But not all plans are transferable. Boston has its own unique challenges and community needs, which the team plans to meet by continually maximizing the potential of what they have to offer. “We keep looking at the data to find ways to multiply the funds and generate bigger, better programs,” Mazur adds.

This is just the beginning, Hardy says. “We haven’t even explored the full functionality of the app yet.” They plan to introduce programs to reward people for calling the civic line to report trash, potholes, and other things that need to be taken care of. “We want to promote good civic behavior and build a strong sense of community.” Once the stay-at-home orders cease, they also plan to expand this program to live events, encouraging people to step out of their houses and explore their city more often.

“Eventually, we want people to know we care,” Hardy says. “It isn’t a silver bullet to solve all the city’s problems, but it’s a step in the right direction.” 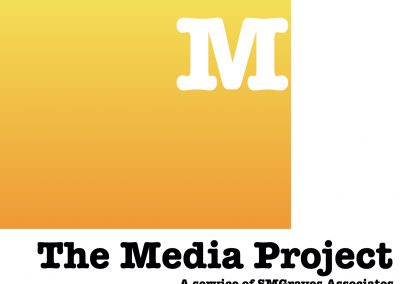 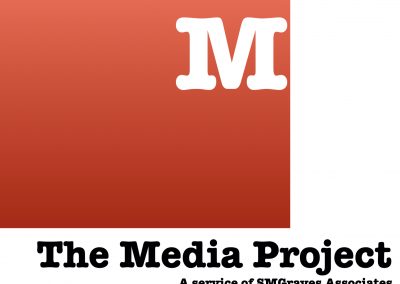 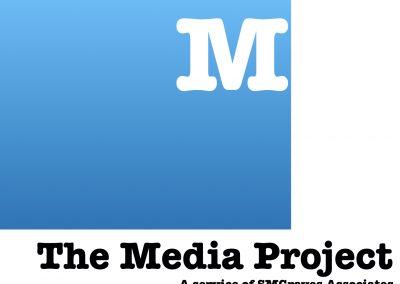 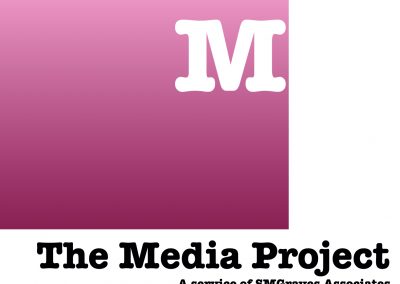