Episode 38 On the Rocks Politica 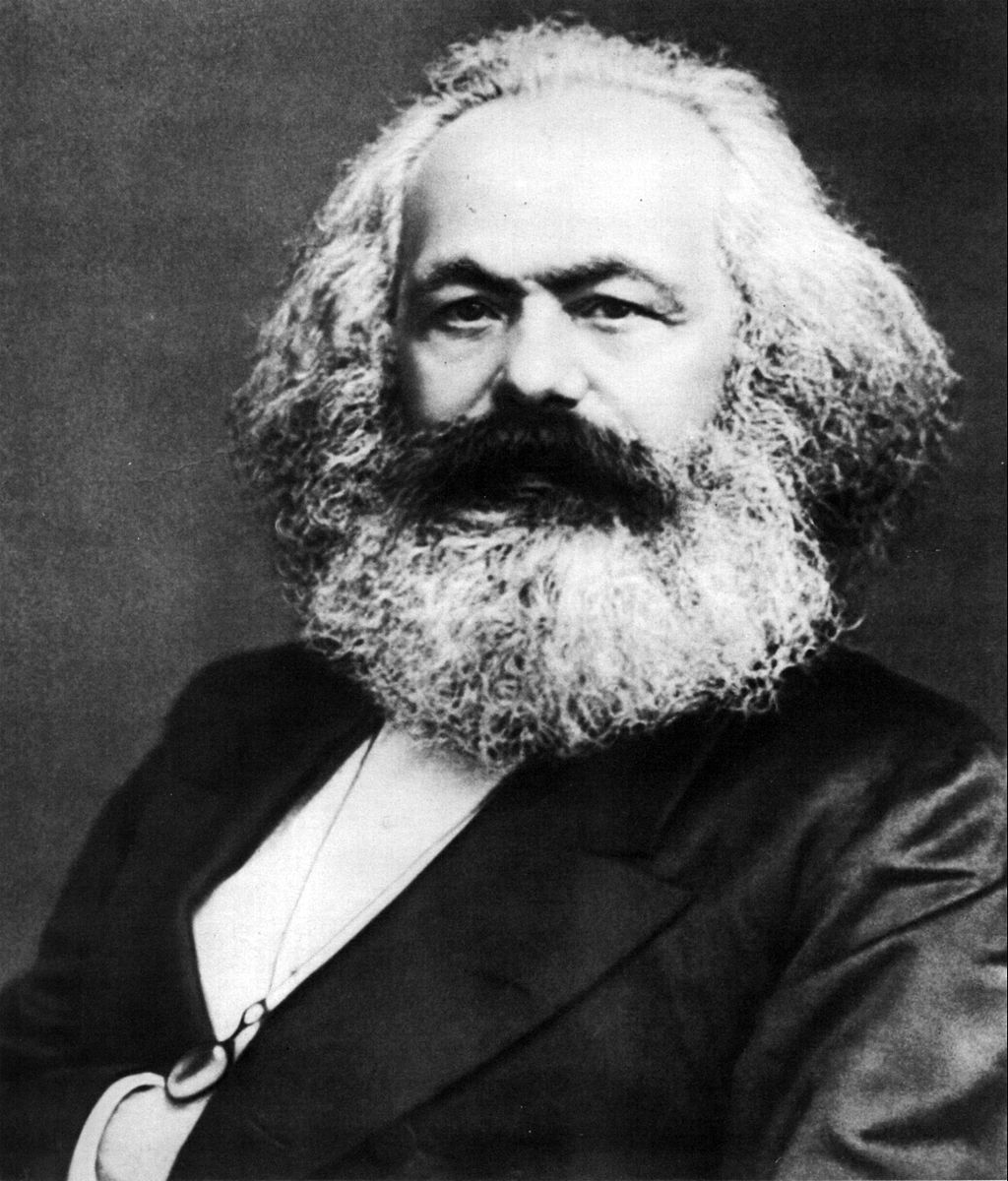 In the second part of a recent recording session here at On the Rocks Politica, co-host Bruce Chester focused our attention on the challenge many conservatives are bringing to our attention of a lack of awareness for and education on Marxism.

Many people supportive of ‘Marxism’ or other left-leaning ‘ism’s’ may not be fully educated on the intricacies of Marx or of other 19th century dead philosophers and political trailblazers.

Some conservative Americans concerned with an onslaught of leftist revolution amongst us have little to no grounding in political science.

Interesting article from NYTimes 1989 on Marxism on American Campuses.

Nor is their ‘Red Scare’ founded in reality (really our most recent fears are an extension of a long history of our political elite stoking the flames to suit their economic needs).  OR IS IT??????

We try to offer some historic perspective, some definition to political thought from the likes of Karl Marx, John Stuart Mill, Robert Owen and many others.

We ask whether we should be concerned whether our youth are being indoctrinated and in what political cesspool that swim might be taking place in?

Oh, and co-host Scott M. Graves admits he’s a Democratic Socialist (this should have been obvious by the rose in his campaign logo).

All this and more on this week’s On the Rocks Politica.