Episode 100 Are We Here Yet? Podcast

Are We Here Yet?

We’re only just coming to terms with the decision to rescind Roe v. Wade made by our U.S. Supreme Court. With the assumed decision on West Virginia v. Environmental Protection Agency, the same states’ rights vs. federal jurisdiction argument will be applied to New Deal and post New Deal legislation and the resultant agencies that for our time have protected our waters and air, ensured the safety of our food, encouraged economic output and governed publicly traded securities

It would very much seem that the long game for Republican leadership has been, since the inception of FDR’s New Deal, to roll back the many ways it reels in unfettered corporate decision making and its consequences on our daily lives.

So Much Freedom!  So much, for Freedom.

If you’ve listened to our sister podcast, On The Rocks Politica you’ve heard yours truly and co-host Bruce Chester agree many times over the ideal in our country of encouraging and preserving individual rights under the US Constitution.  Albeit with some variation accounted for between his conservatism and my stances solidly placed somewhere between classic and social liberalism both of us recognize the importance of individual liberties enshrined and at once hedged in our Constitution.

After all, conventioneers were brought together by the necessity created by eight years of a failed government under the Articles of Confederation. Imagine taking part in a political exercise where you, a revolutionary finds yourself making decisions across the table, now a member of the establishment in order that your interests in governing survive.

There is a significant economic consequence to be experienced in a post-New Deal United States that most of us will never be able to afford.

Besides creating an instable environment of winner-take-all business the environment for creating adn miantaining buisness will be impossibly unstable (we all know how much big business and Wall St. love handling unpredictability).  A further advantage in the game of entrepreneurship will be given to larger organizations who can lobby or just plain cheat their way to the top.

I think a lot of us don’t fully understand the consequences for eliminating some federal agencies we love to vilify because we heard a conservative pundit doing it on Fox News.  Most US citizens, however well-intentioned or not haven’t been given the information they need to really understand what’s at stake.

Let’s take the aforementioned Environmental Protection Agency (EPA).  Some think of the EPA as the police of big business, intent on preventing the progress of beneficial technology in favor of spotted owls and only too eager to eliminate working class jobs in favor of technocrats in slick suits.

Couldn’t be further from the truth.

Particularly in a country that has progressively reduced or eliminated other public sources of economic development funding for small cities and towns, the EPA represents one of the few ways our communities can develop properties that are impossible to get back on municipal tax rolls any other way.

It’s 1972.  You are a major manufacturer of turbines and you’ve left 36 sites all over the United States in utter degradation. Water, air and soil pollution from over 60 years of industrial use with no real consequence has left entire sections of cities and small towns in utter environmental and economic chaos as you’ve left the country and abandoned said sties for less regulation overseas.

The fact you’ve left thousands with no jobs in these same communities has not helped your situation. Lawsuits start piling up, suggesting  operations have caused thousands of cases of toxicity-related diseases. A river you used to dump in is on fire in the Midwest and you just found out that the soil from PA you dumped in New Jersey with no consequence has been discovered and that local community is suing you as well.

And you thought you could get away with ANYTHING in New Jersey.

The United States Government calls.  They give you a choice.

You meet a member of the Nixon Administration, who’s introduced himself as the newest agent for a new agency they are likely to call the EPA.  He speaks little and listens.  I mean he really listens.

When you’re done, he states very simply.  ‘Here is our assessment for your firm to make payment on over a predictable term. If you can’t or don’t want to negotiate with us under these terms, then….’

He slides a piece of paper across the table.

‘….here is the bill in full for 60 years of getting to do whatever you want’.

The EPA utilizes the funds from our major polluters and distributes them through competitive process back to the cities and towns that need the assistance to clean up those environmentally degraded properties.

Cities and towns on their own can’t afford to pay for the work.

Cities and towns need to get these properties back on municipal tax rolls.

It’s astounding to me how far the Republican party has left its intended destination. It was in fact the Nixon administration who, quite justly created the EPA as an affordable and sustainable means for better stewardship of post-industrial catastrophes while working simultaneously on better controls against future pollution.

Do you want to live in country that degrades its environment to the point of collapse?

Do you want Wall St. to have no controls over its  ability to make bets with your retirement funds?

Do you feel big AG can self-police its use of chemicals in our seed inventory, our fertilizers and our food?

Do you understand what it was like to live in the United States as a poor person prior to the New Deal?

I don’t desire to live in country where a woman is restricted from making choices regarding her personal well-being while living with the added consequences of a failing and imbalanced economy, a worsening environment and with no access to proper healthcare but easy access to personal weapons.

What in hell is wrong with us? 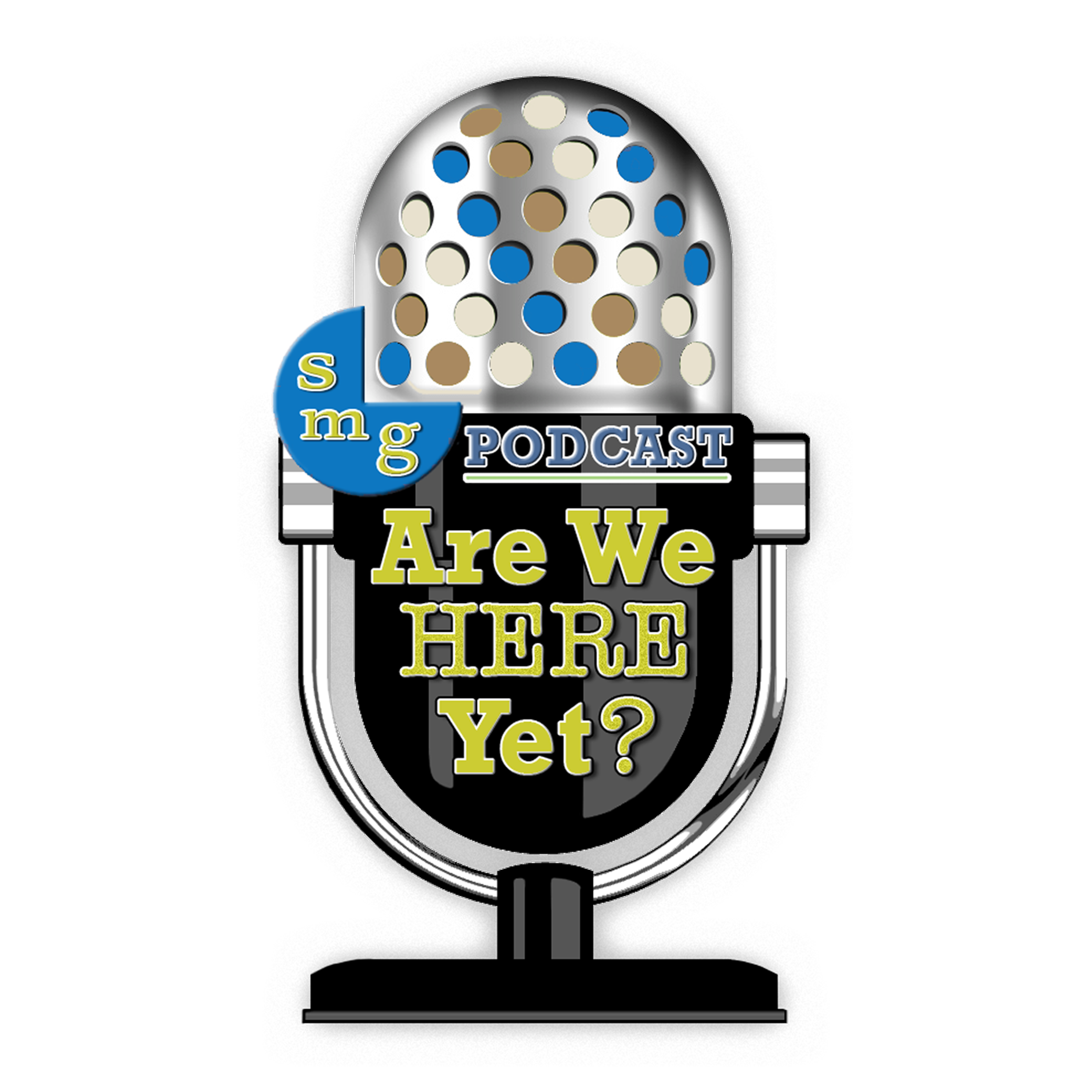