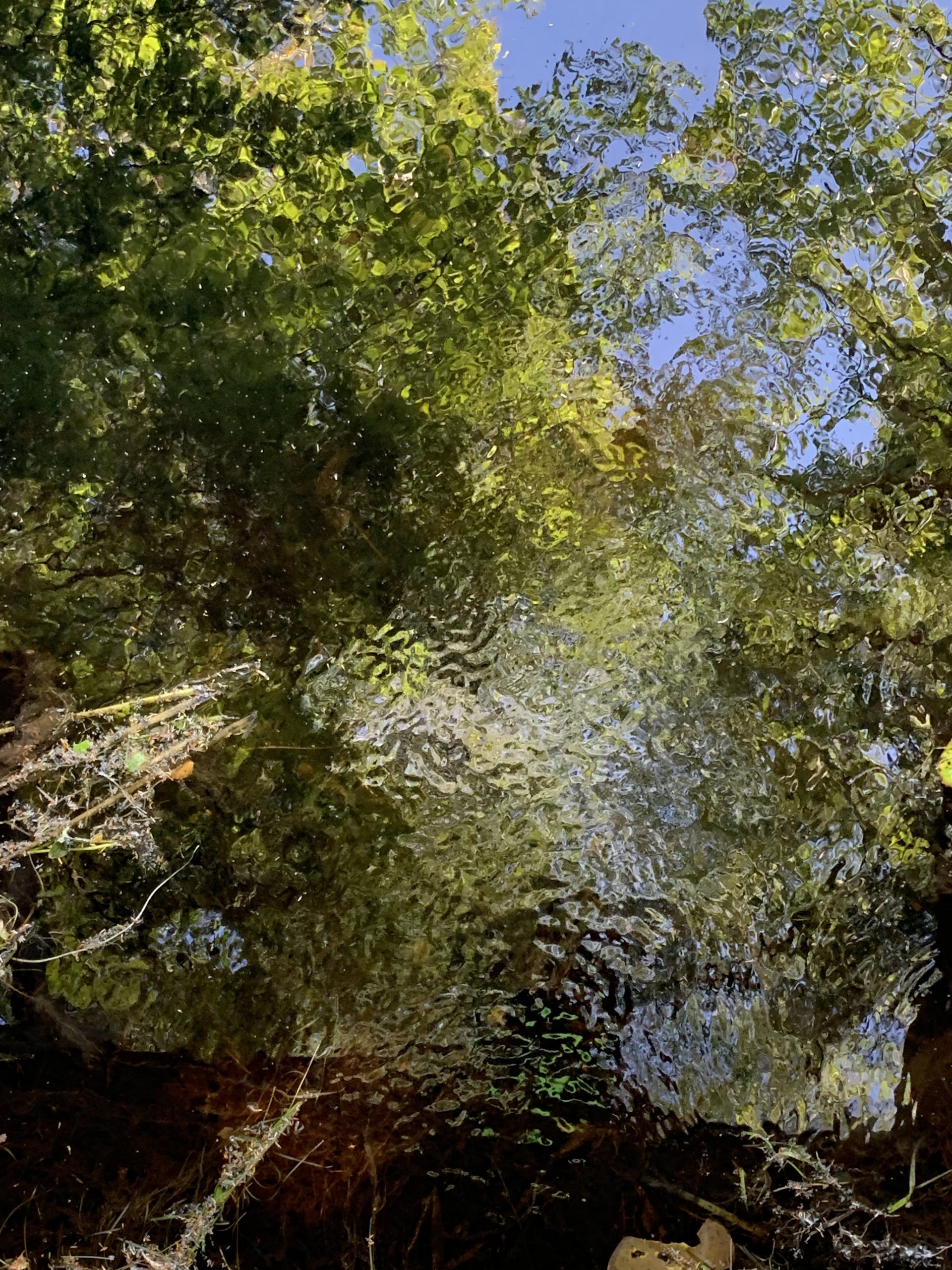 We’ve needed only to look as far as our arboreal neighbors to discover a profusion of integration and resource sharing.
In his 2004 publication, Democratic Capitalism, The Way to A World of Peace and Plenty retired CEO Ray Carey, founder for the Ray Carey Fellowship in Democratic Capitalism in the Rutgers School of Management and Labor Relations offers us a look at what could be.  Turns out, Ray was also born and raised in the working class milltown of Gardner, MA which I now call home.  Mr. Carey pieced together the thread throughout history, connecting the likes of Locke, Kant, Smith and Condorcet exquisitely.  That humans, when given the opportunity to do so, will work together to build lasting wealth and under meaningful and life-affirming terms for the broadest number of us.

Allowing more, not less of labor to benefit from our system of wealth creation is the hallmark of a rational and stable world.

In an attempt at Newtonian observation, I’ve asked myself, where else in nature can we find proof that reason should lead us to a cooperative, nurturing environment.  After all, some would say Charles Darwin had the final say on how we continue to move forward.  Is the predatory nature of ultra-capitalism the final order of the global human experience?

I don’t believe so.  I recently listened to a NY times Podcast (Dec. 6 Sunday Read, ‘The Social Life of Forests’) regarding the work of Canadian ecologist Suzanne Simard.  At the core of Dr. Simard’s work is the discovery that underground fungal threads link nearly every tree in a forest, even cross-species. 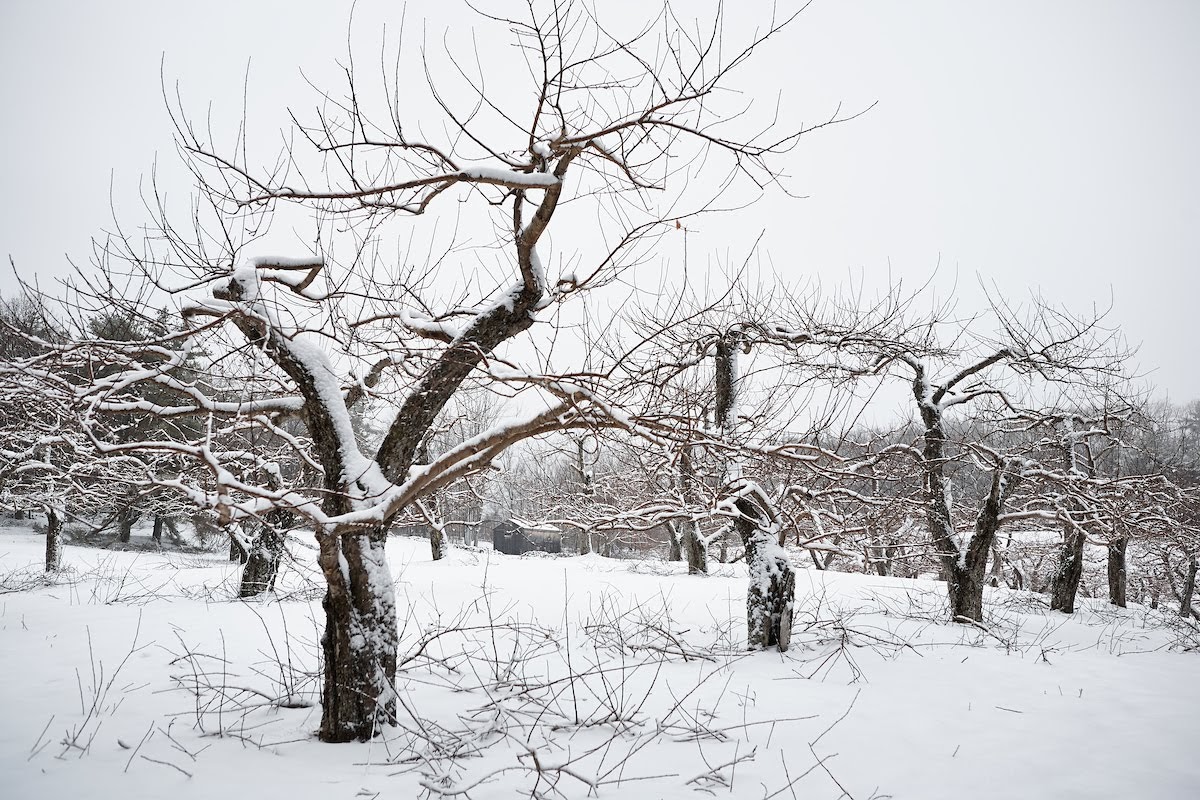 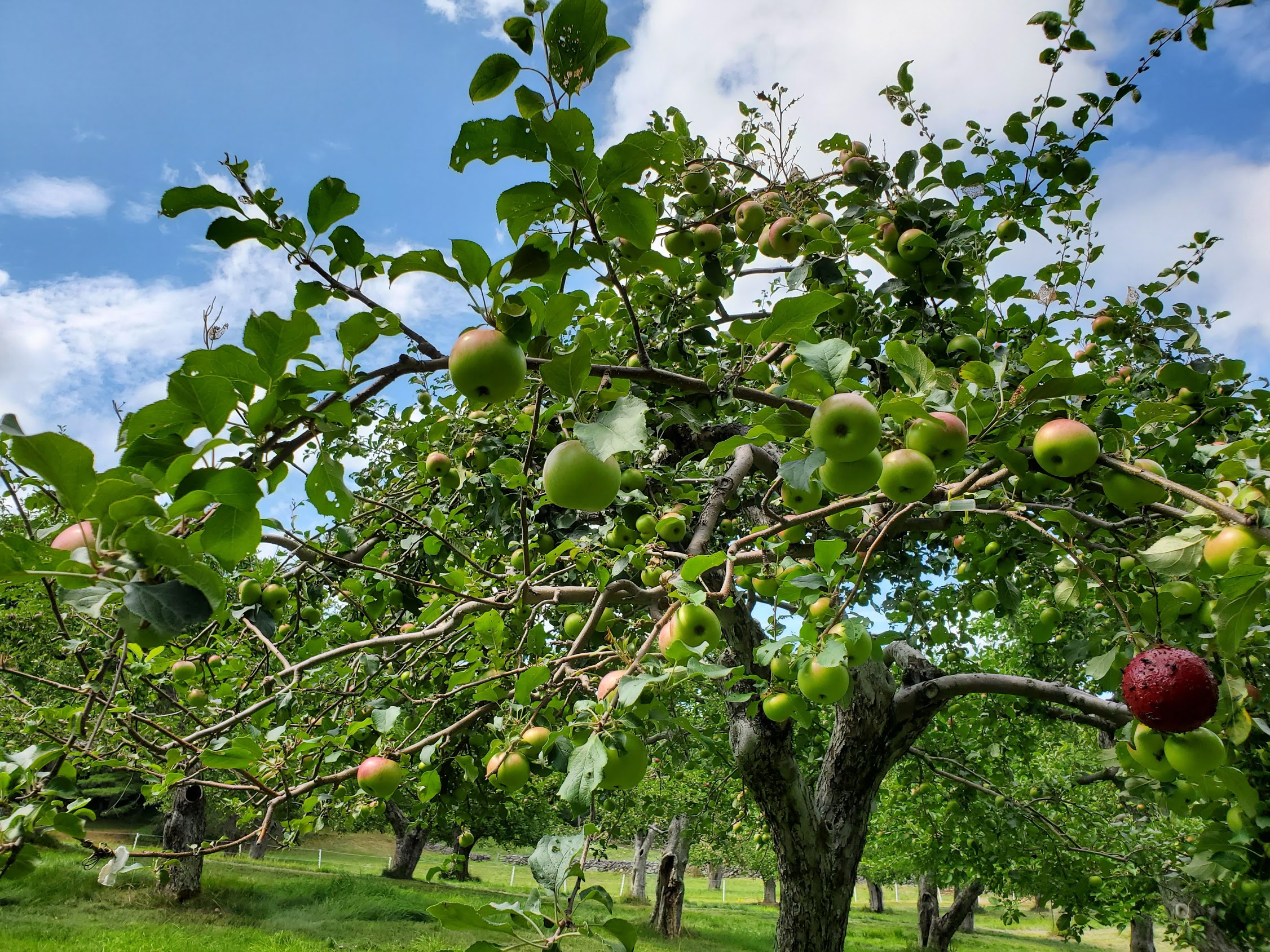 These integrated networks deliver carbon and nutrients from tree to tree, helping the younger trees of a species from their elders, ensuring the transfer of carbon from a dying tree to newer trees.  It should be no surprise to us that, spending meaningful amounts of time among the forest are known to produce positive health and spiritual effects in a person.  The vibration of a mature forest canopy approximates the fundamental G of a Cello.  So too does the sympathetic vibration pass through the average 7 or 8 year old child.  We are of the forest.

We’ve needed only to look as far as our arboreal neighbors to discover a profusion of integration and resource sharing.

Darwin was heavily influenced by Thomas Malthus, whose 1798 publication, ‘An Essay on the Principle of Population’ painted a bleak and dark picture of the future of overpopulation and resource allocation.  His work has been used by the greedy and power hungry since to justify their ill behavior, their corruption and means of what’s developed into our 21st century Ultra-Capitalism.

But if we are to flourish as a species, we have  to combat climate change and inequality before both kill the lot of us off. Shouldn’t we attempt to achieve this while harnessing the talents of the broadest swath among us? Shouldn’t we also reward the broadest swath of people among us for their hard work?  Engage more not less of the population in the spoils of capitalism?

We only need look among the trees to find example of the cooperation necessary.  It’s right under our feet and swaying in the breeze above those big brains of ours. 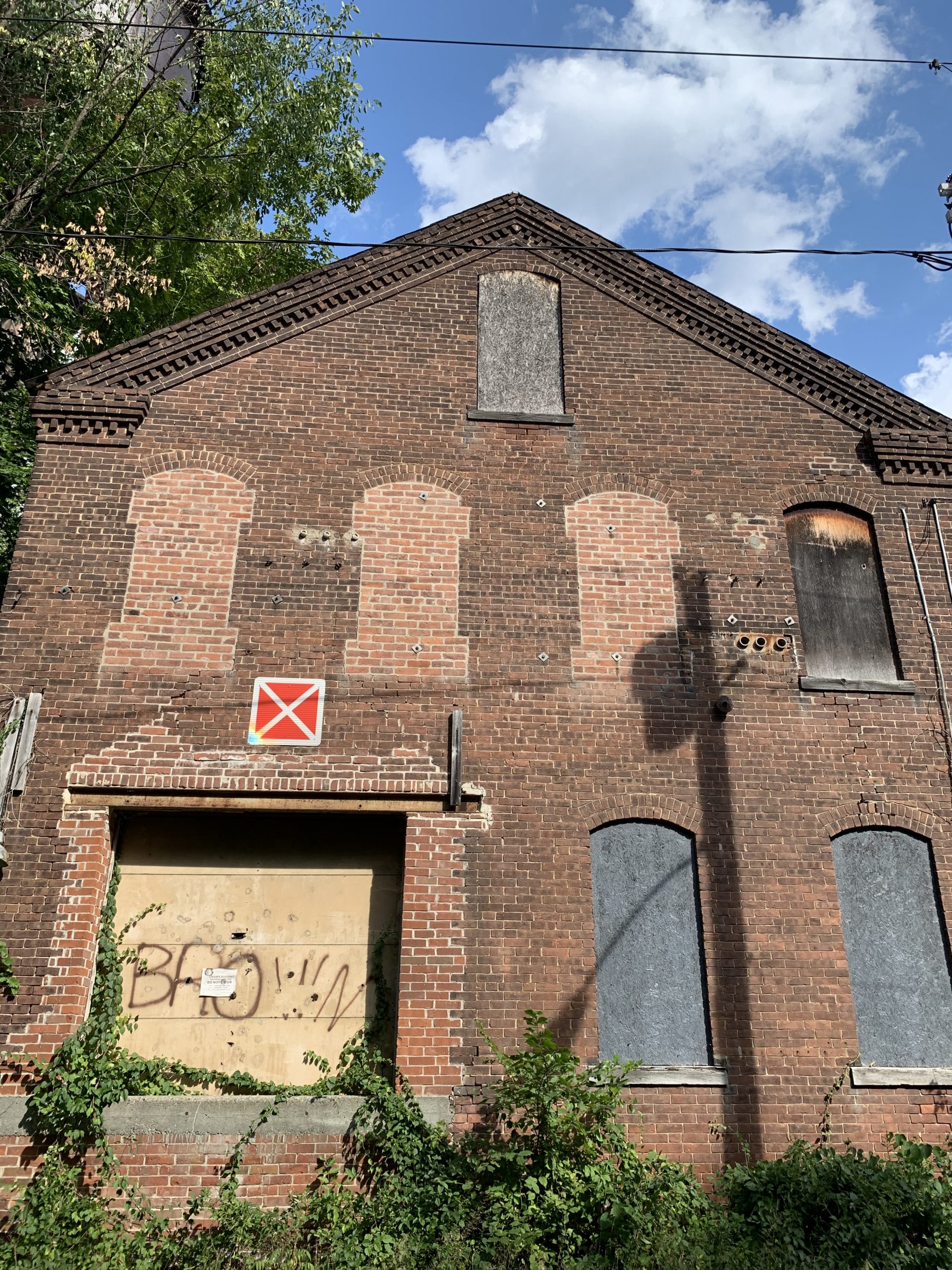