Through Democratic Capitalism we can create a future of stability, equity, creativity and innovation that makes wealth for a wide percentage of the worlds population.

Embrace this simple formula.  It can be used as your first step in beginning to understand what the effects of ultra-capitalism are on a fair, just and equitable economic landscape.

The effects of Excessive Liquidity (easy, plentiful hot and inpatient money ) and Leveraged Speculation (market bets made on borrowed money) minus the elimination of Market Disciplines, partially through the excessive money and partially through Wall St’s power in lobbying governments to eliminate regulations has created an environment conducive to the spread of two catastrophes.

1)A total lack of correction of the root causes of ultra-capitalism.  The extreme fluctuations in the global markets and the lasting, negative effects those fluctuations create inordinately impact working class people throughout the world.  This is to say nothing of the fact that in the United States we have created an environment in which taxpayers foot the bill for these mistakes. Think ‘Too Big to Fail’.

2) The financialisation of the worlds economy places it in perpetual decline.  Put anther way, Adam Smith’s perpetual machine gets placed in reverse.  Smith used his ‘perpetual machine’ to describe his ideal economic environment.  According to Smith this occurrs when capital is spread widely to the workers.  Wage earners in turn are incentivized to build value from that wealth through their hard work and reinvestment of earnings back into the companies and services of the same.

Currently, capital flees the wage earner economy in favor of speculation.  Capital lines the pockets of an increasingly smaller group of people while innovation and creativity stagnates.

When does it end? When the violence and strife this economic stagnation creates engulfs all of us.

This is by no means our only possible future.  Through Democratic Capitalism we can create a future of stability, equity, creativity and innovation that makes wealth for a wide percentage of the worlds population.

* Carey, Ray, Democratic Capitalism: The Way to a World of Peace & Plenty, Page 330. 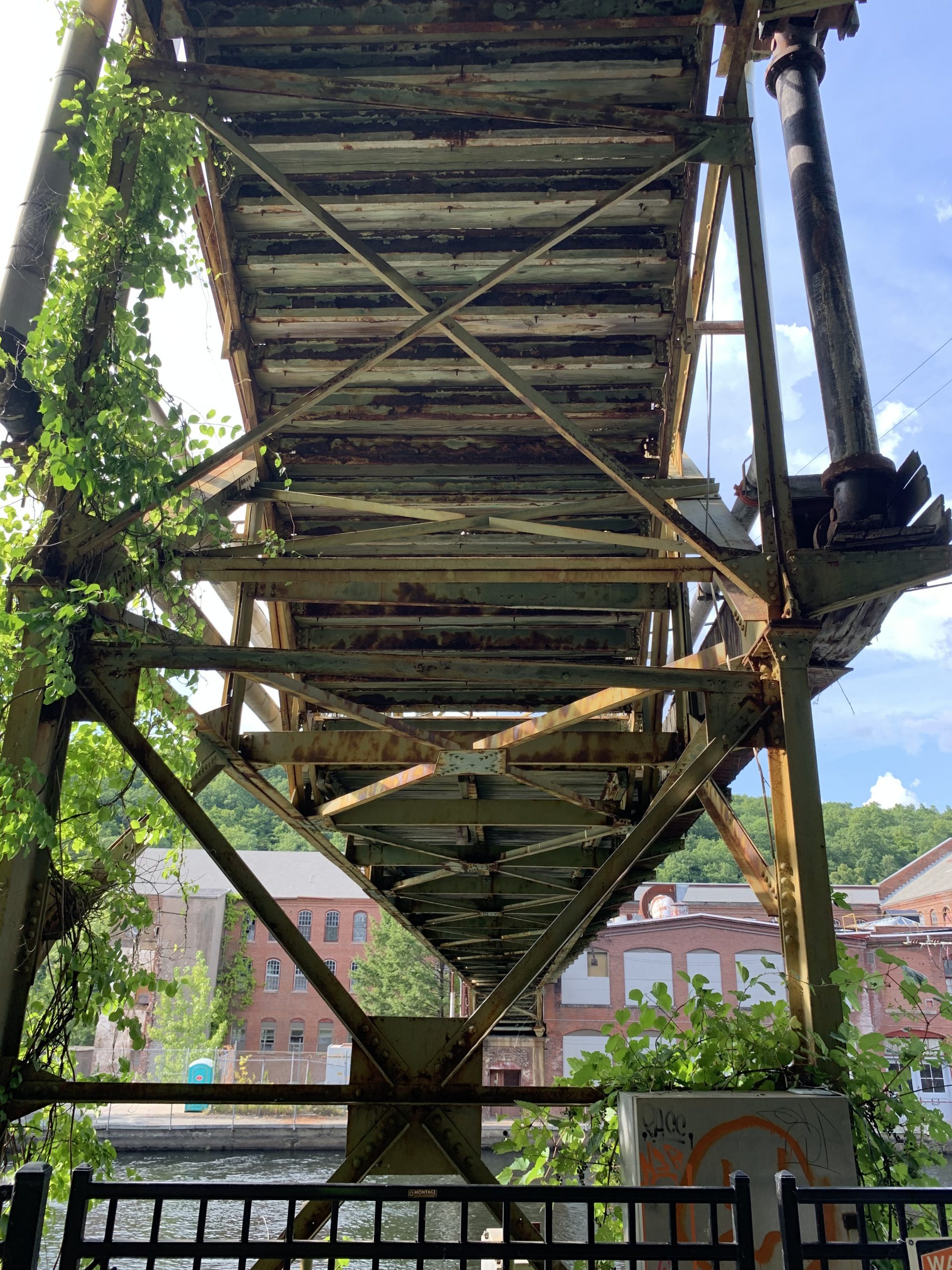 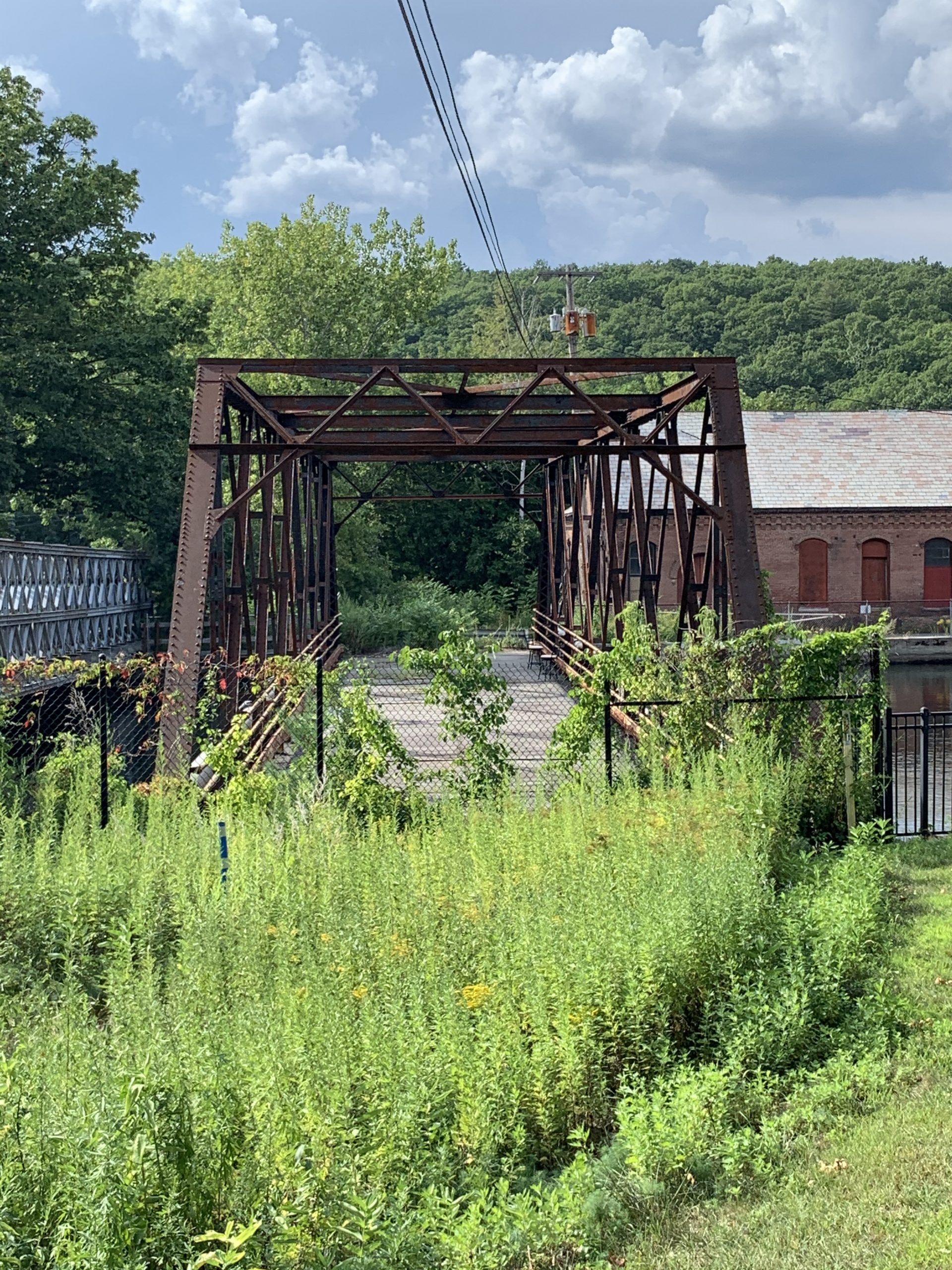 Used by permission from Author

Scott M. Graves is founder of SMGraves Associates and host of SMG’s ‘Are We Here Yet?’ Podcast.  Partnered with The Worcshop of Worcester, MA SMG is developing the Worc-It Business Lab in the largest industrial makerspace on the east coast.  SMG’s ‘M the Media Project’ is developing new ways to deliver local journalism.  Scott stays positive while combatting the effects of de-industrialization in the milltowns he so desperately loves.