Episode 42 Are We Here Yet? Podcast

With Soul, We Build 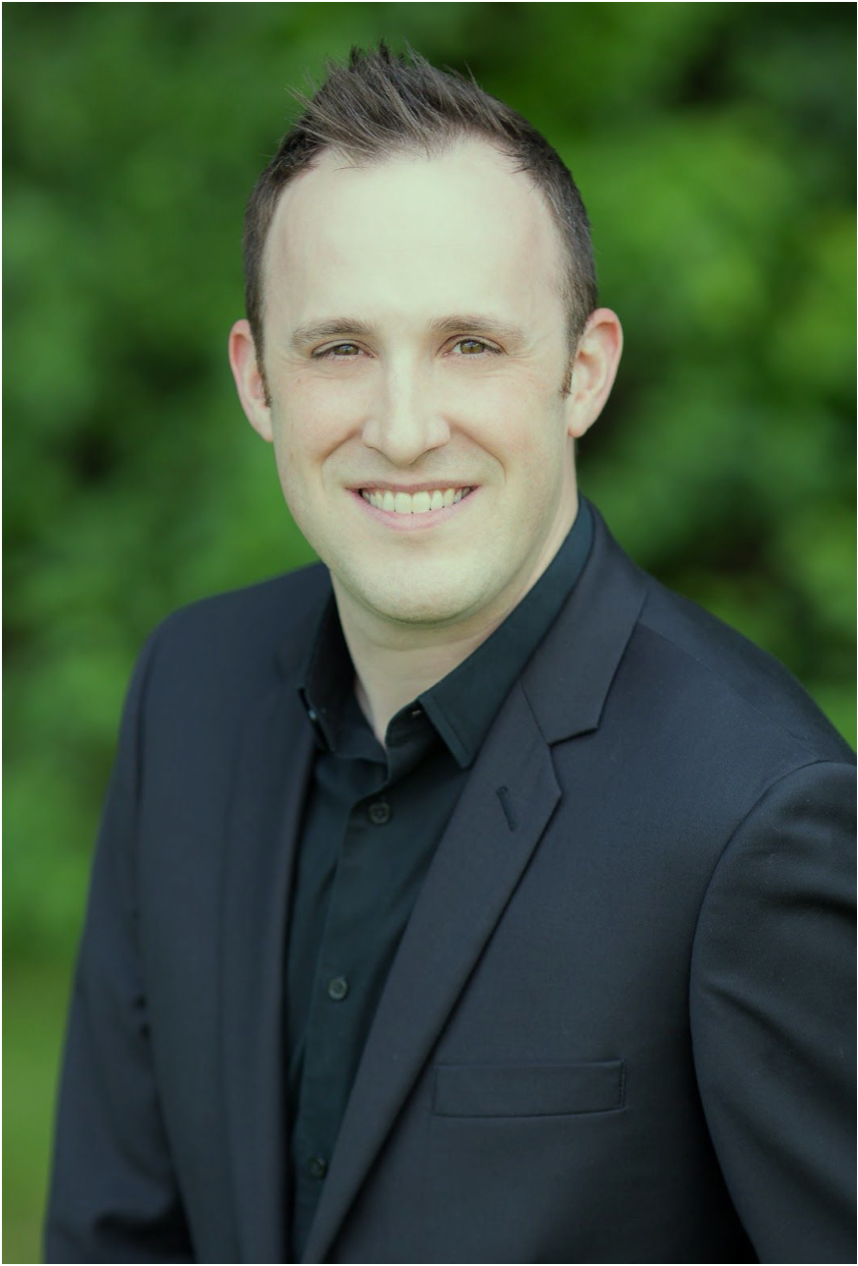 For Episode 42 we spoke with Music Educator Aaron Bush.  In 2017 Bush succeeded long-time Foxborough Music Director Steve Massey.  We discussed what a transition is like when you transition into a highly successful program.  Also, the importance of building the right culture (resonating in every industry & discipline), sustianing education during a pandemic and how the relationship between Jazz at Lincoln Center’s Essentially Ellington program, lead by Wynton Marsalis,  and FHS has evolved.  Join us!

Whether you are a leader in politics, business, science or the arts, you have to understand the consequences of culture on the long-term success of your organization.

Culture starts with your fundamental goals.  One must take the cultural health of their organization seriously if one of those goals is to build up the people who give that organization meaning.

A business, a political body, or a jazz orchestra.  Without love and soulfulness in copious amounts, any ‘win’ becomes hollow.

We spoke on th importance of this on Episode 42 with Music Educator Arron Bush.

Prior to joining the music staff in Foxboro, Aaron was the Director of Middle School Bands in Needham, Massachusetts. Under his direction, performing ensembles in Needham consistently received state, regional, and national recognition. His groups regularly performed as MICCA gold medal recipients at Boston Symphony Hall, and were frequently invited to perform at state and national festivals as premier concert hour ensembles.

As a guest clinician, adjudicator, and conductor, Aaron is highly sought-after in the New England area. He has directed numerous jazz and wind ensembles across the greater New England area including the Northeast, Western, Southeast, and Eastern MMEA and Vermont districts. In addition to his work in Foxboro Public Schools, Aaron is the director of the Festival Jazz Ensemble for the South Shore Conservatory Summer Music Festival in Hingham, MA and serves as a faculty member at the Foxboro Jazz Improvisation Camp.

In 2014, Aaron was named as a finalist for the National GRAMMY Music Educator Award. In 2016, he was named as ​“One of the Nation’s Top 50 Educators Who Make A Difference”​ by School Band and Orchestra Magazine. Aaron received his undergraduate degree in Music Education and Saxophone Performance from the University of Massachusetts Amherst and his masters degree in Music Education from The Boston Conservatory. He currently serves as a member of both the MMEA Southeastern District and the MICCA Executive Board. His mentors include Stephen C. Massey, George Murphy, Ted Hagarty, Malcolm W. Rowell, jr., Daniel Lasdow, and Lynn E. Klock.

by SMG's Are We Here Yet?' | Episode 39, Melanie Howell Brooks 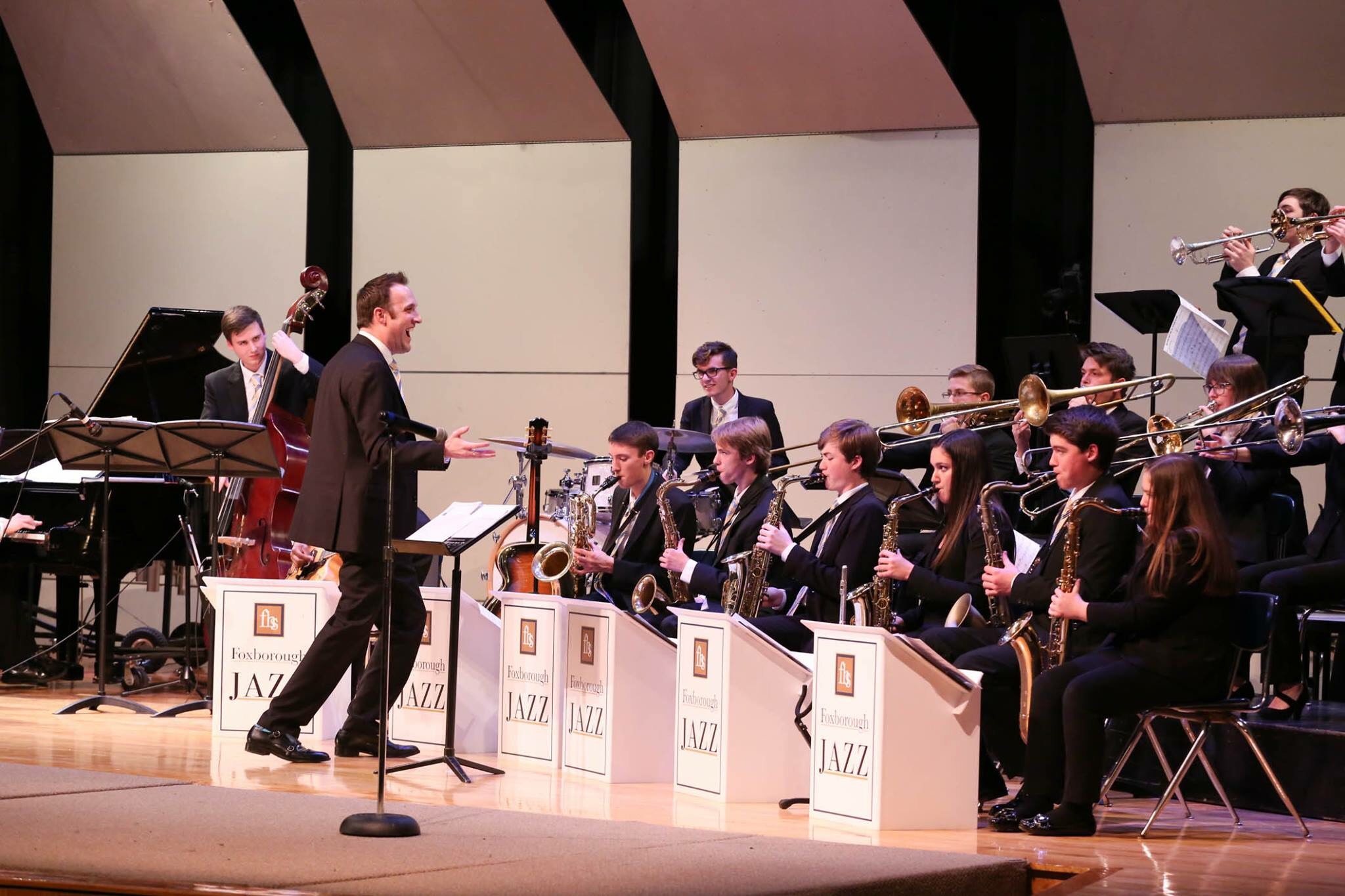 The Whole World Smiles with You

by SMG's 'Are We Here Yet?' | Author & Louis Armstrong Archivist Ricky Riccardi 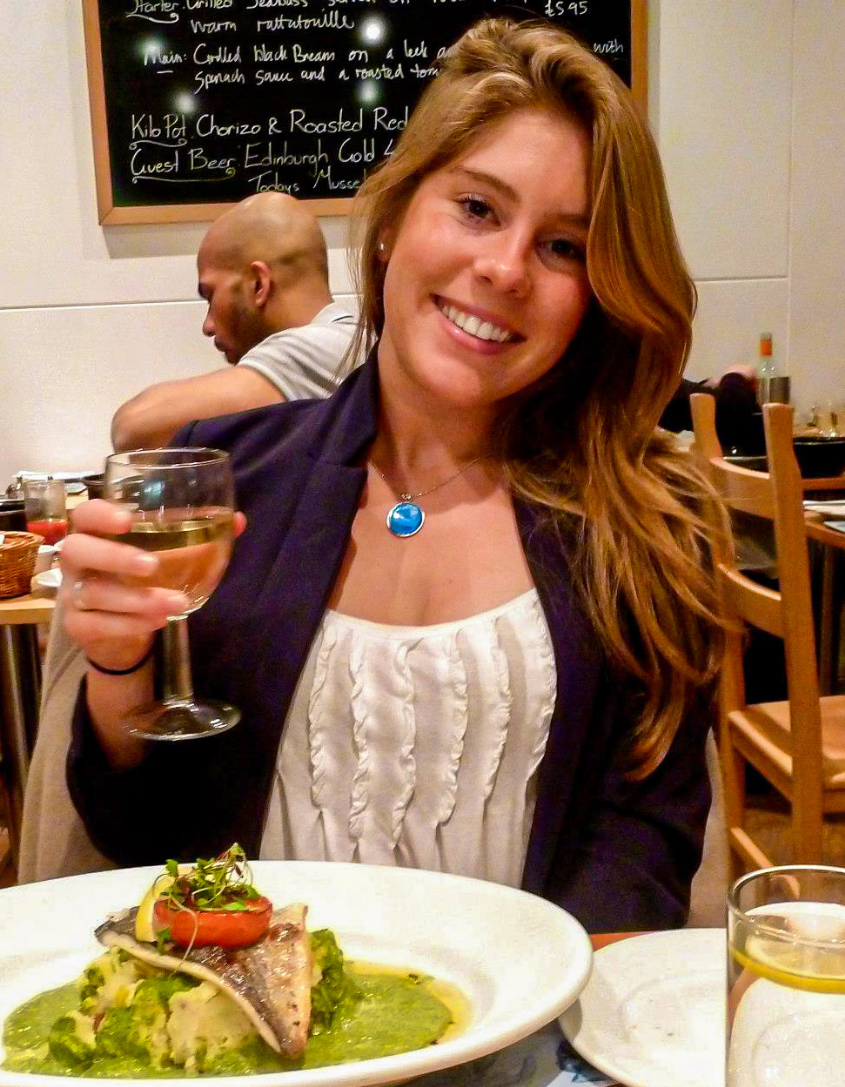 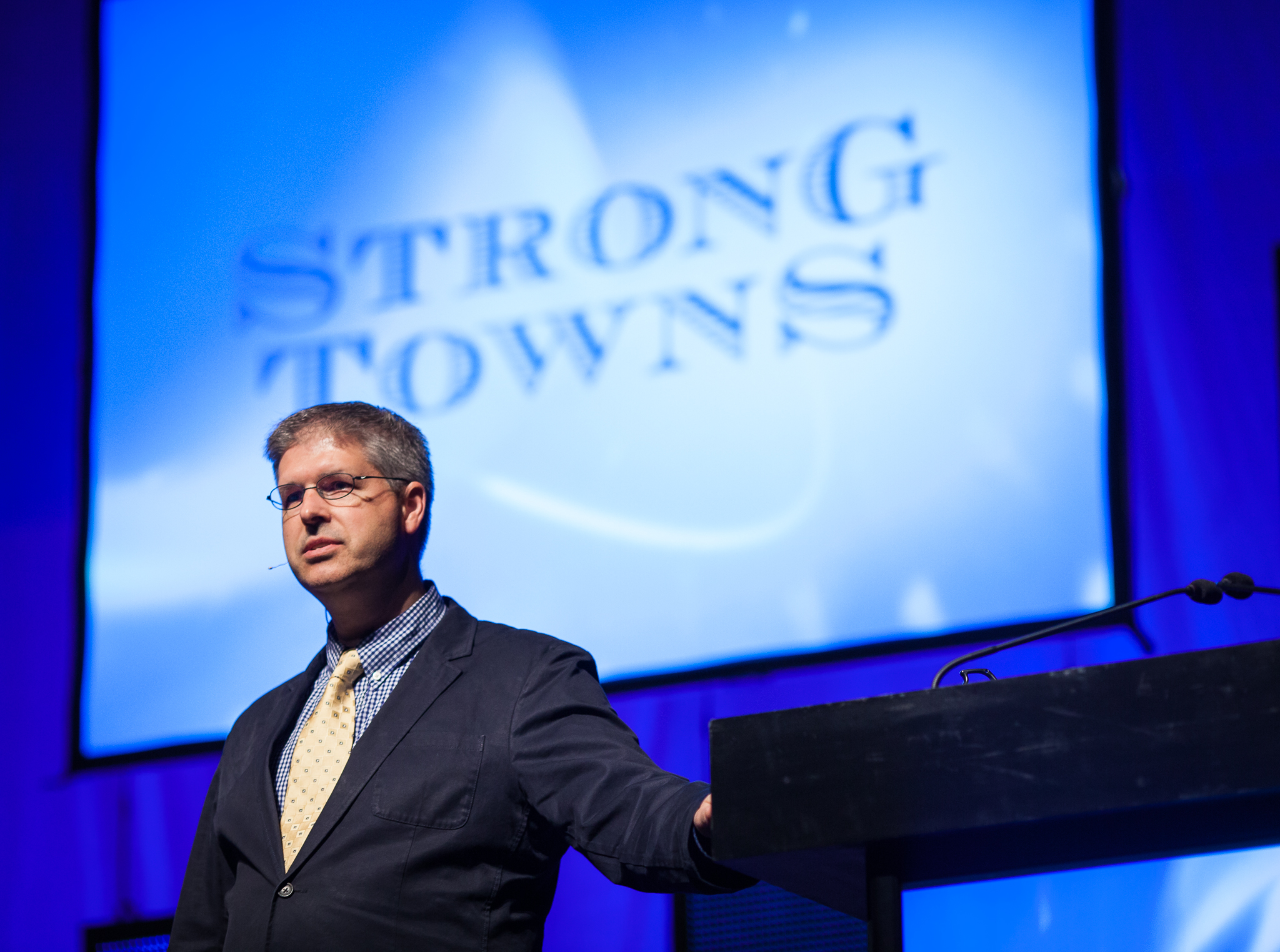 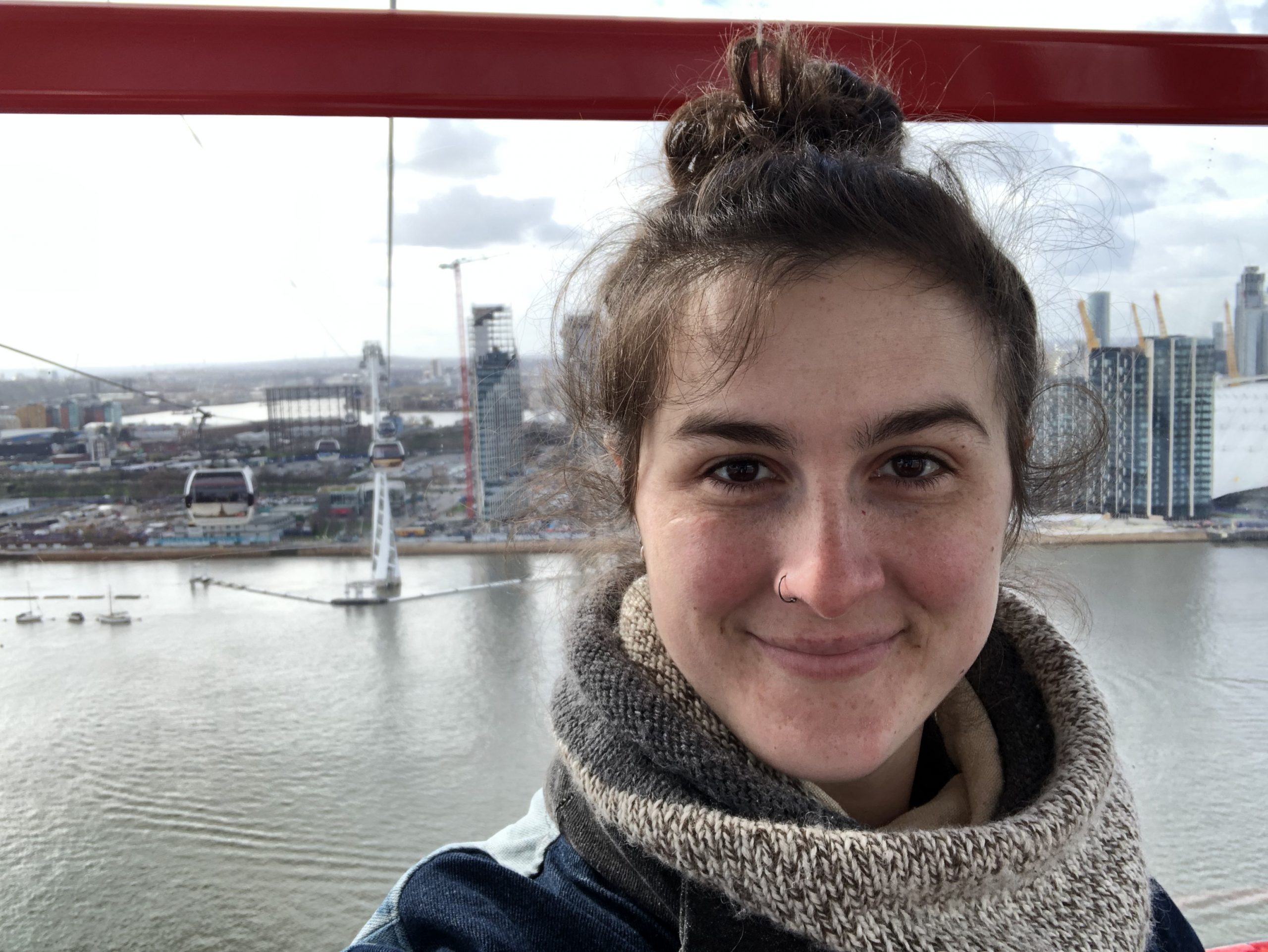 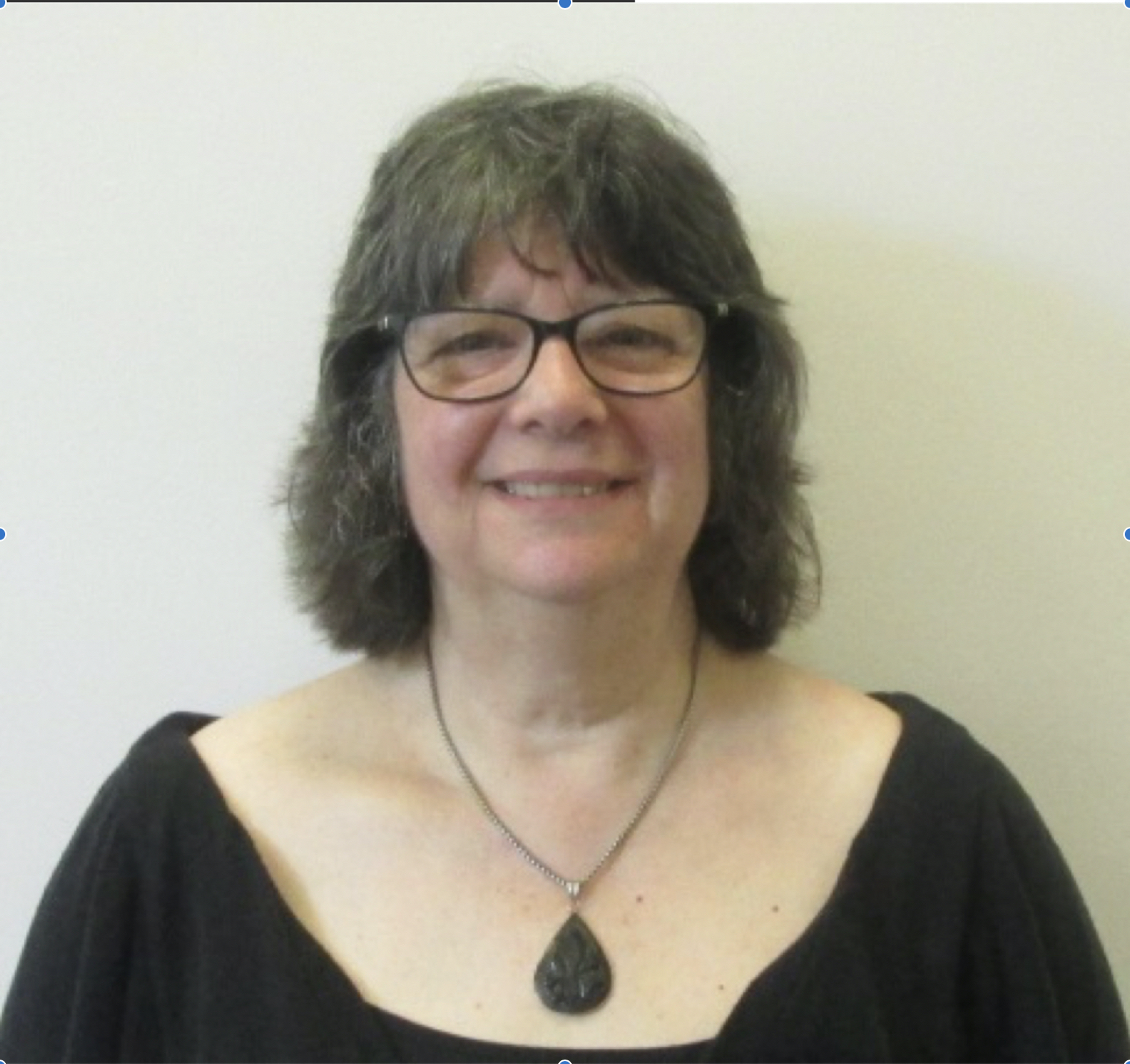 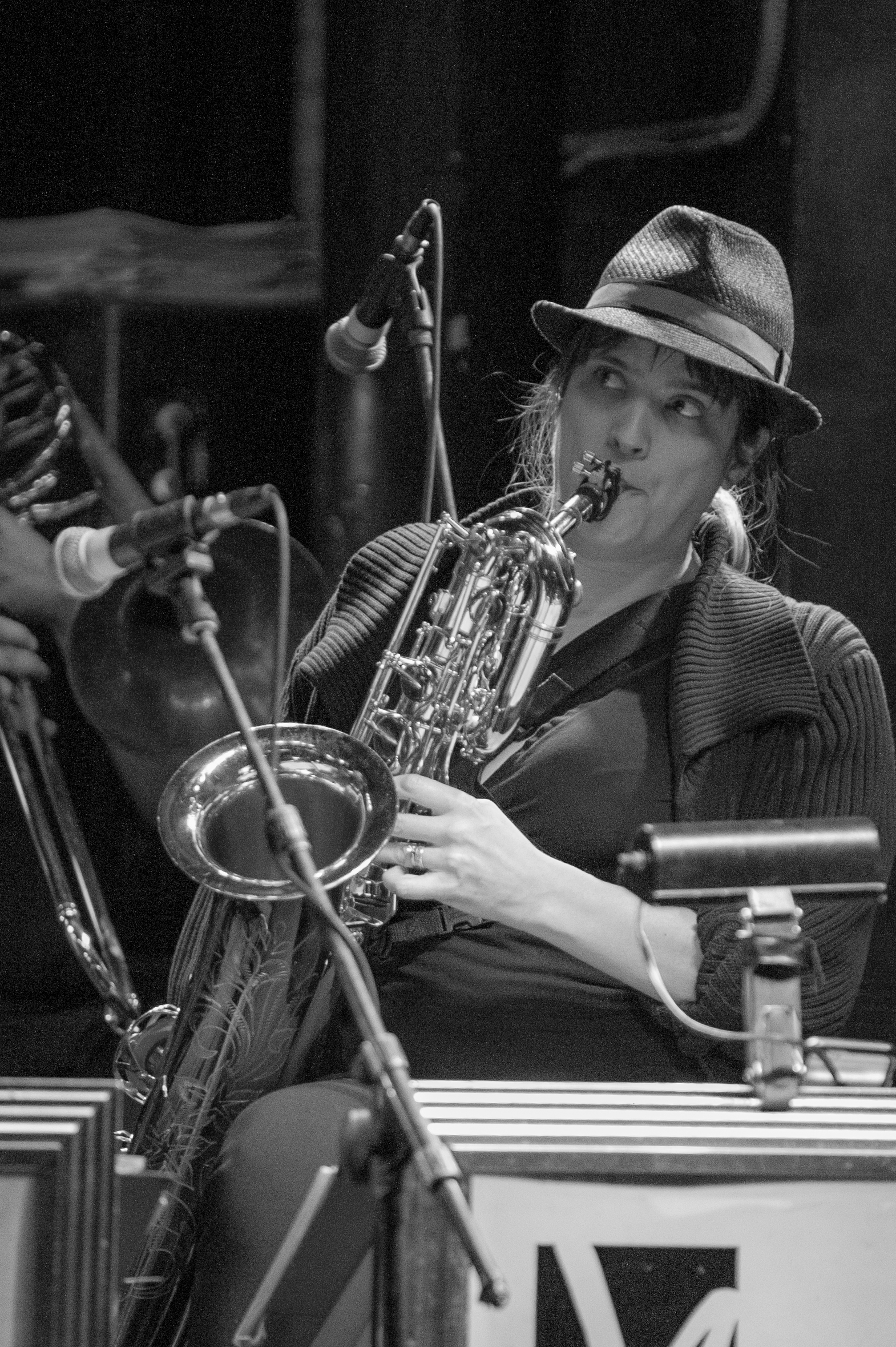 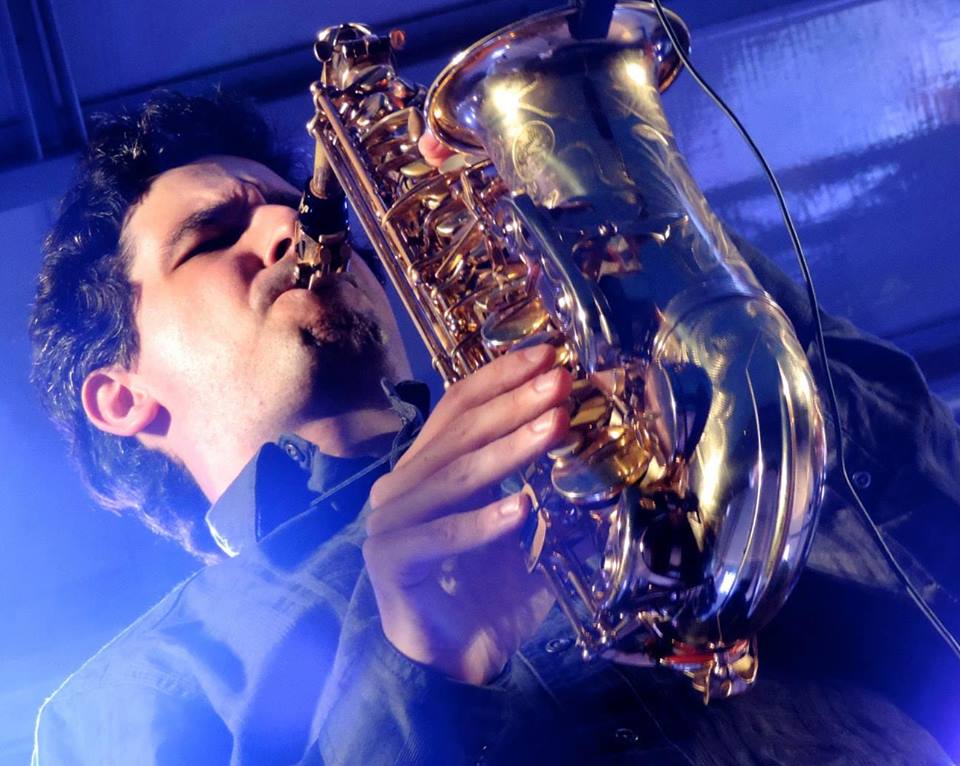 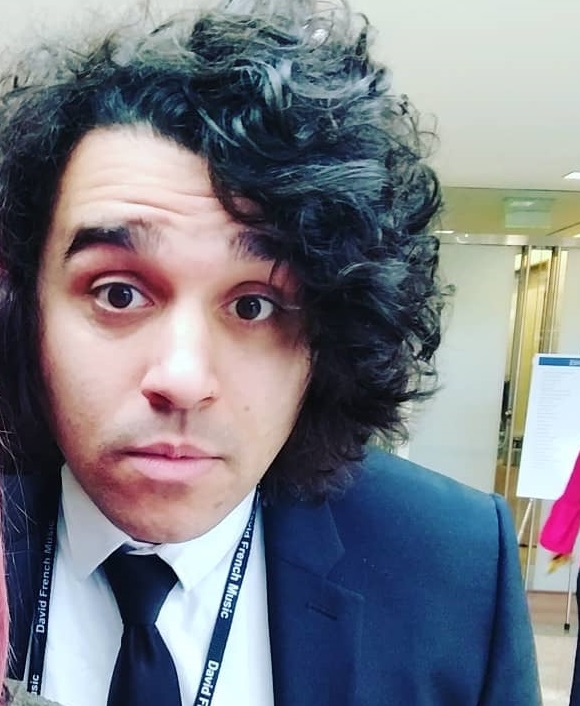