The Art of World Building 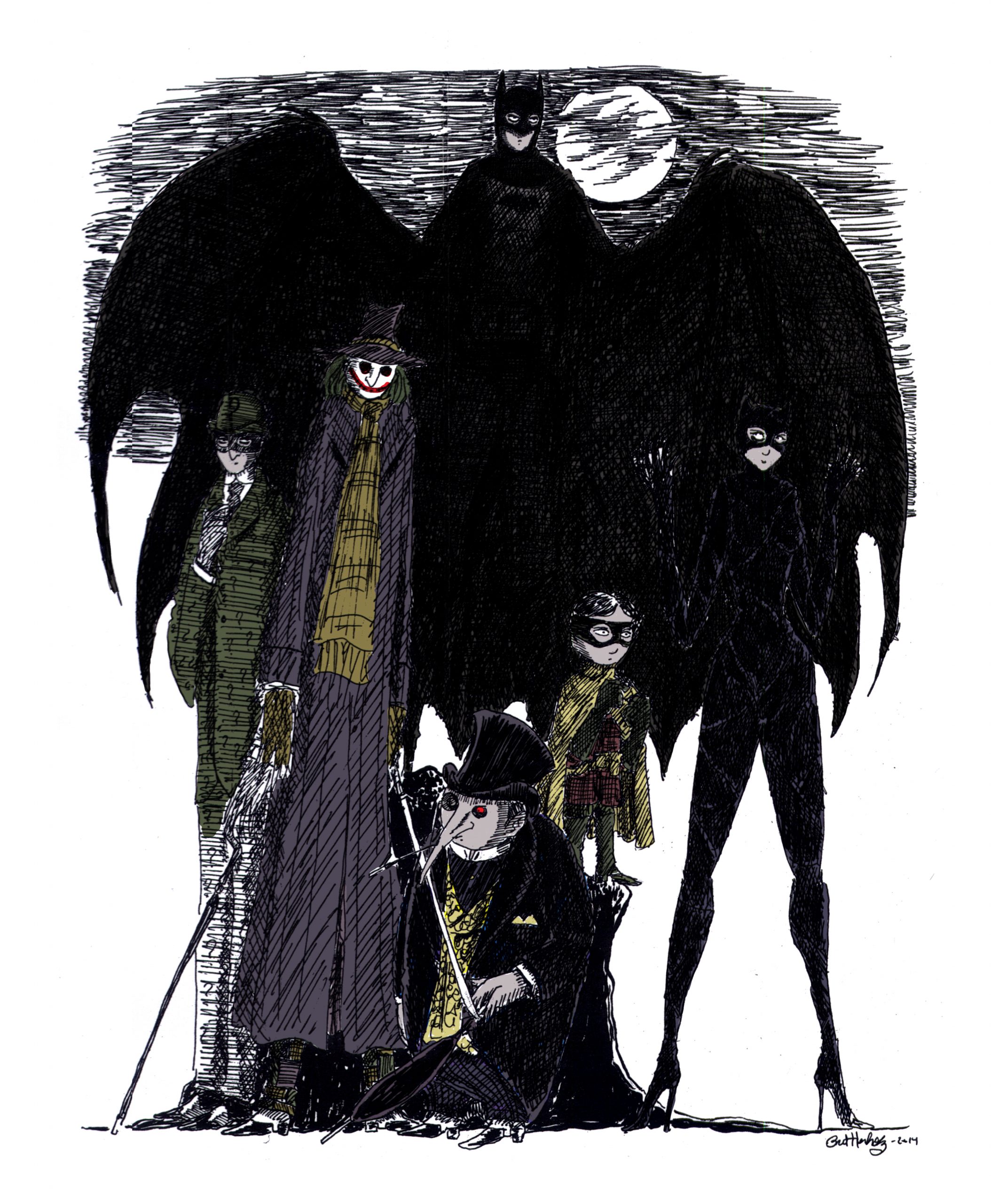 For Episode 1 we discussed Batman the Animated Series.

Nearly 30 years later and we’re still talking about it like it came out recently. The show created a format and a formula that the episodes don’t feel dated or trapped in a particular period of time. It was a series that celebrated what we enjoyed about Batman and the characters long history. Not only delving into the characters extensive rogues gallery but also creating some memorable rogues as well. Come and listen to why we think the Animated Series might very well be the best incarnation of the Caped Crusader ever.

Finding Home in the Kitchen

When Will Johnnie Bravo Sing Again?

by SMG's 'Are We Here Yet?' Podcast | Author &is Louie Armstrong Archivist Ricky Riccardi