An interview with Paul Magrs 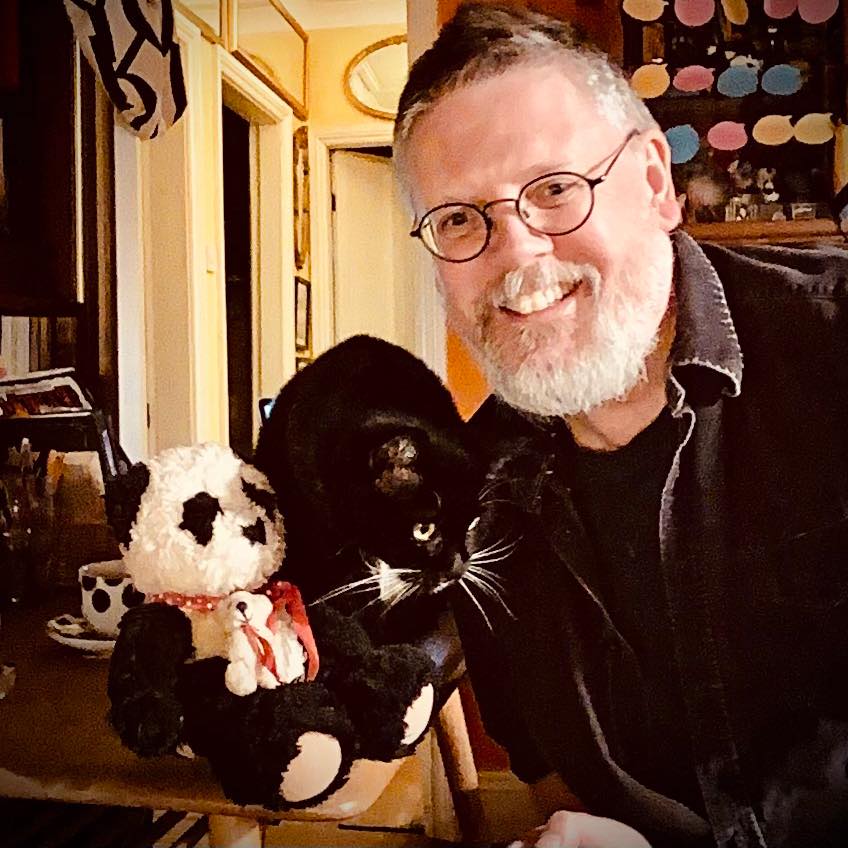 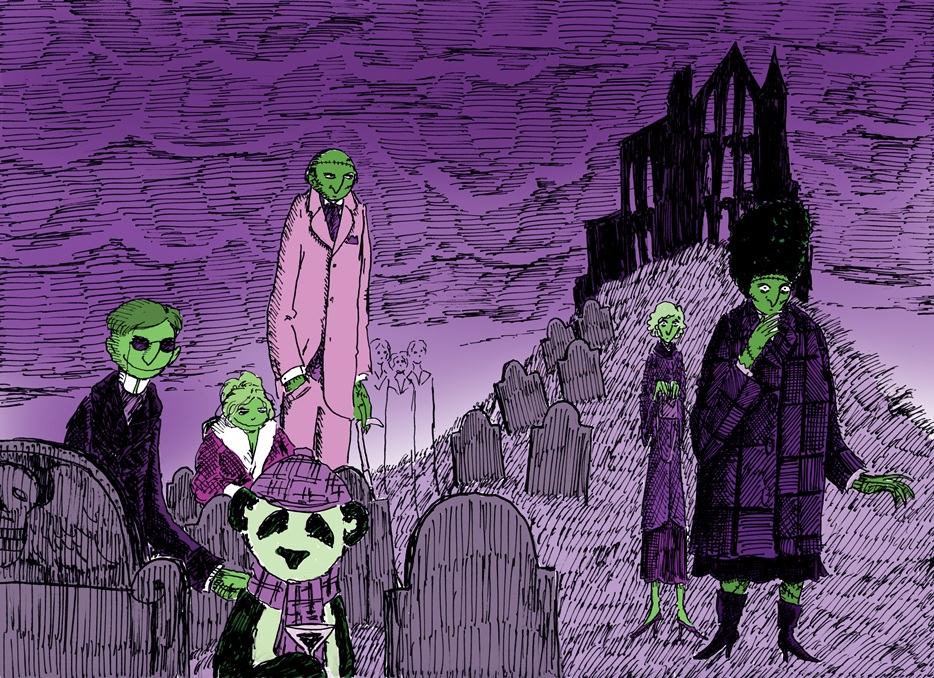 Paul Magrs is a writer who has created his own infinite universe of memorable characters and stories. From the tie-in fiction he has written for Doctor Who novel and audio which he introduced his own creation of the interdimensional adventuress Iris Wildethyme to the fans of Doctor Who to his original creations of Vince Cosmos, Dodie Golightly and Brenda and Effie.

As well as a certain stuffed sentient Art Critic Panda who has appeared in both Paul’s Doctor Who tales as well as his Brenda and Effie stories. Who loves nothing more than a good gin and tonic and giving anyone who gets in his way a good punch up the hooter.

Paul writes stories that are fun, spooky, packed with humor and filled with heart. Even his most out of this world and wildest characters feel as though you could sit down and enjoy a good cup of tea with.

Join us for part one of this discussion as we chat about what were some of the things that have inspired the stories Paul has written. How he has been getting through and creating new projects and stories during lockdown.  And he tells us about the latest Brenda and Effie novel GAME OF CRONES as well as a surprise novel he released in Christmas of 2020 titled HUNKY DORY.

by SMG's Are We Here Yet?' | Brian Chaffee & Sarah Clarke

My Life With a Sludge Landfill

A Builder of Cultures

by SMG's 'Are We Here Yet?' | Melanie Howell Brooks

by SMG's 'Are We Here Yet?' Podcast | Author & Louie Armstrong Archivist Ricky Riccardi