Episode 24 Scotts on the Rocks

What Freedoms are These? 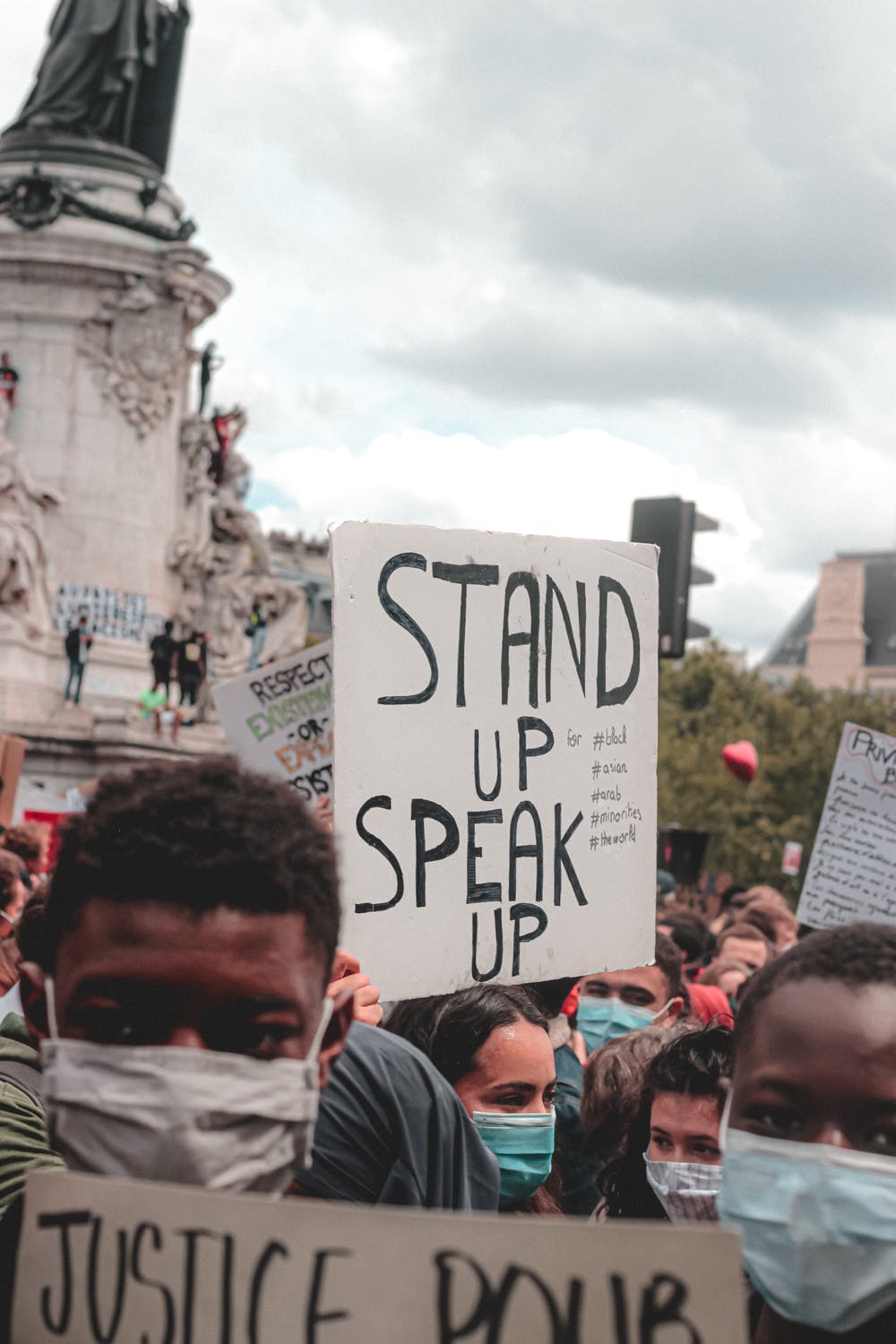 Various news outlets including NPR and Fox News reported on the nearly 81 pieces of legislation either passed or proposed since the start of the Biden administration in 34 states.

These laws would restrict protesting or bolster law enforcement’s ability to prevent protesting.  A few even propose to exonerate or lessen the punishment for drivers who choose to hit protestors.

On the ‘Combatting Public Disorder Act’ passed last week in his state, Florida Governor Ron DeSantis stated, ‘“We are holding those who incite violence in our communities accountable, supporting our law enforcement officers who risk their lives every day to keep us safe and protecting Floridians from the chaos of mob violence. We’re also putting an end to the bullying and intimidation tactics of the radical left by criminalizing doxing and requiring restitution for damaging memorials and monuments by rioters.”

We pick this topic apart; what of our constitutional right to assembly? What are conservative legislators thinking when the protestors table turns towards conservative causes?  Should we mention freedom of speech and constitutionality? Is this just a ploy to curry favor with a conservative base?  What does this movement say about the health of our democracy?

Add to our podcast a look at the merits of making Washington, DC the 51st state.  We break this down from a political, partisan and historic perspective.

All this and more on this weeks Scotts on the Rocks Politica.

Gardner Iron: Dispatches from the Arena