The First Snyder Cut is the Deepest 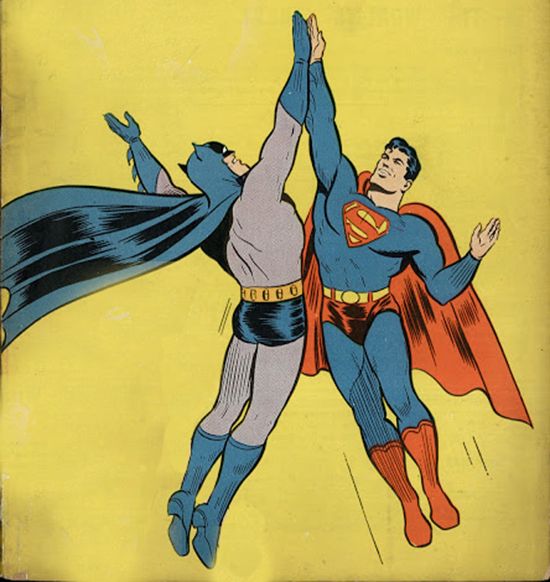 photo courtesy of our own Kevin Barbare

Opinions on the recent Zack Snyder cut of Justice League have been split. Some who think it’s the greatest film since Citizen Kane. Others who think it’s a cinematic equivalent to a dumpster fire. And we here at the Mental Suppository promise not to make it any easier. Join Andrew and Bret as they discuss their feelings about a four hour superhero film. What worked and what didn’t work. And did it really HAVE TO BE four hours long? Did Zack Snyder do his vision Justice? Or was it really not that super… man? Join us, will you?

by SMG's 'Are We Here Yet?' | Artist & Activist Erin Kiewel