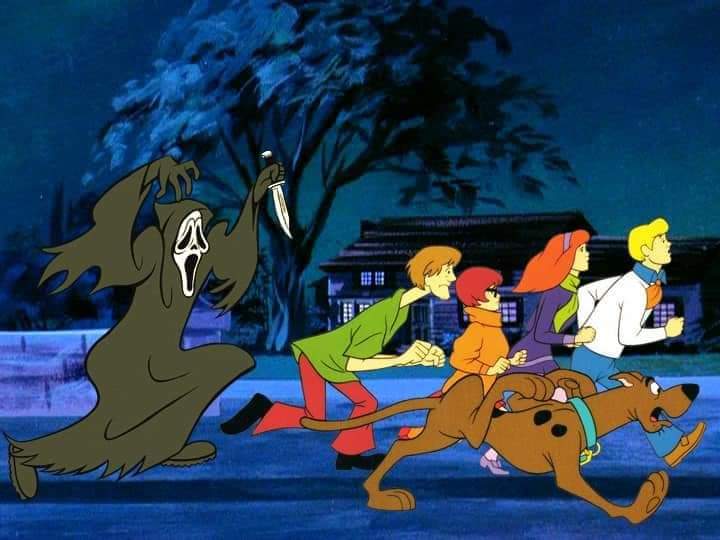 Horror is a genre nearly as old as the art of filmmaking itself. Unlike other genres (i.e. film noir or westerns) that have come and gone, horror has endured in one form or another.

From the Universal Monster Movies, to the gothic Hammer Films not to mention the slice and dice Jason and Freddy Krueger films, people love to be scared. And when you think the genre has burned itself out, much like the undead adversary in a horror film, it seems to come back time and time again.

In this installment, Kevin, Jamie and Bret discuss why horror films have lasted for so long. And they’ll discuss some of their favorite horror films as well and why they enjoy them. It’s time to board the HORROR EXPRESS. And your ticket awaits you.

by SMG's 'Are We Here Yet?' | Baritone Saxophonist Melanie Howell-Brooks