Episode 29 Scotts on the Rocks 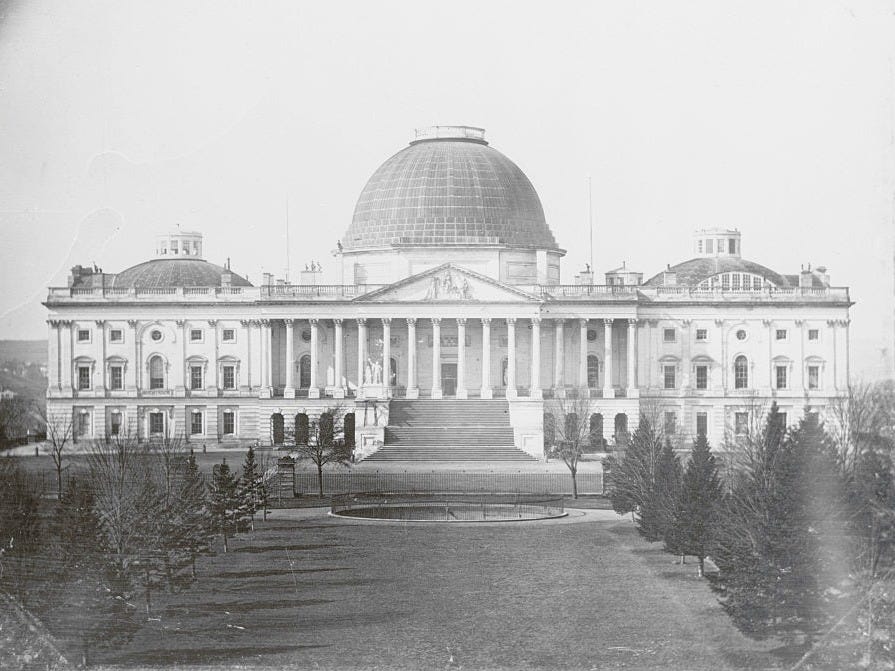 In today’s episode titled ‘Choices, Choices’ we explore the many ways we all make choices.

Many among us made some serious choices on January 6.  Our politcal leaders and our neighbors alike have all made choices since.

So what are we to make of a country whose leaders intend to keep us in the dark on what happened during the insurrection of January 6?  Scott and Bruce, backed by the support of producer and researcher Cam McLeod explore.

In our second half Scott reads a letter published on June 1 by Gardner resident Paul DeMeo.  A copy of the letter is furnished here.

It seems the leadership of Gardner, MA including Mayor Mike Nicholson have been busy making choices indeed.

We are digging our heels in on opposition to the  sludge (feces) disposal expansion in Gardner.

You have refused Alan Rousseau’s and myself invitation to meet to look at the Vernal Pools and Glacial Esker which is unique to this area.

You must find an alternative to sludge disposal whether it be trucking it to Lowell or a digest-er of some sorts.

Protests are going to start very shortly to include City Councilors homes and your parents home where you reside at 450 Pearl Street.   City Hall will also be included.   Press and the Media will be invited.   People are ready to protest the sludge expansion.

This is going to be a long drawn out legal battle costing residents tens of thousands of dollars all because you will not cooperate to seek an alternative to sludge disposal.

Mayor Nicholson, as a man of God and Eucharistic Minister of Annunciation Parish in Gardner, why aren’t you following the teachings of the Pope and Catholic Church?

“Pope Francis says destroying the environment is a sin, saying humans are turning the planet into ‘wasteland full of debris, desolation and filth’ in a call for urgent action on climate change.”

“Pope Francis praised the environmental movement, saying it was necessary for young people to “take to the streets to teach us what is obvious, that is, that there will be no future for us if we destroy the environment that sustains us”.

“Recounting a Spanish proverb that God always forgives, man sometimes forgives but nature never forgives, Francis said: “If we have deteriorated the Earth, the response will be very ugly.”

“We see these natural tragedies, which are the Earth’s response to our maltreatment,” Francis said. “I think that if I ask the Lord now what he thinks about this, I don’t think he would say it is a very good thing. It is we who have ruined the work of God.”

“Saying the Earth was not an endless deposit of resources to exploit, he said: “We have sinned against the Earth, against our neighbor and, in the end, against the creator.”

“The pope told the crowd of legal experts that ecological sin is an “action or omission” against God, the community and the environment. “It is a sin against future generations and is manifested in the acts and habits of pollution and destruction of the harmony of the environment,” he said.Nov 21, 2019″

“Pope Benedict XVI expressed this in 2009, saying, “The way humanity treats the environment influences the way it treats itself, and vice versa.” And the Vatican isn’t alone in making a case that. Sep 21, 2015″

“The earth will not continue to offer its harvest, except with faithful stewardship. We cannot say we love the land and then take steps to destroy it for use by future generations.”  Pope John Paul II

by Scotts on the Rocks Politica | History of Income Inequality