Who You Gonna Call?

…and do you accept the charges? 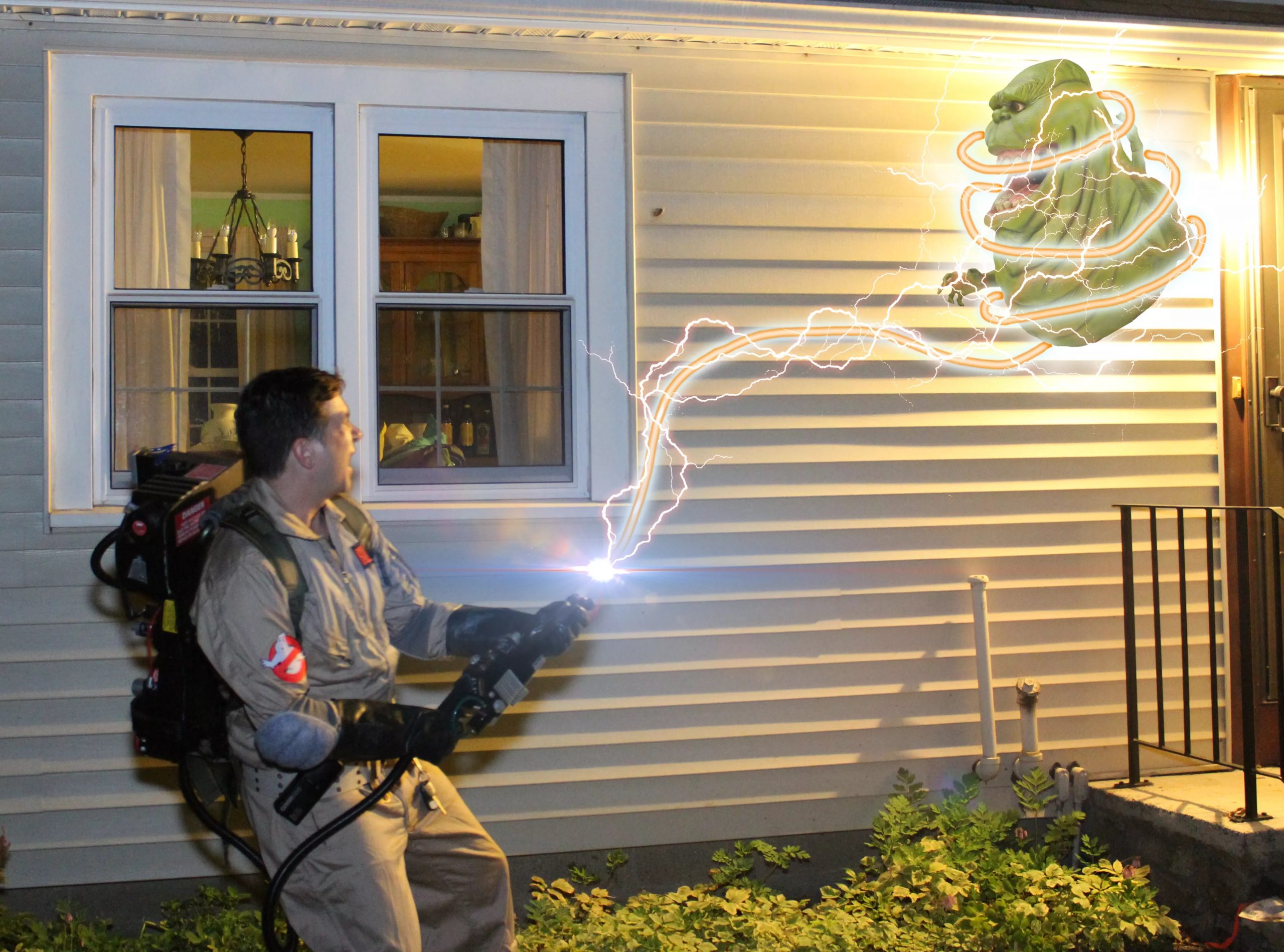 Ghostbusters was a hit when it arrived on screen in 1984. Big enough that it spawned an animated series, toy line, a second movie in 1989 and eventually a reboot in 2016.

And now a third movie in the original series is due to be released this year after being shelved because of last year’s pandemic. But that begs the question. Do we really need another Ghostbusters film?

While both the 1989 sequel and the 2016 reboot did have people who enjoyed those respective movies, there are some that might argue that the original Ghostbusters was a perfectly good self-contained movie that didn’t need a follow up.

The reason the sequel was made in the first place was pressure from the studio because of the success of the animated series rather than anyone involved in the original feeling the need for a second movie.

It’s time to get in your jumpsuit, throw on your proton pack, hop into the Ecto-1 and take a ride with the crew from the Mental Suppository Podcast as they discuss all things Ghostbusters. Including both incarnations of the Filmation series. You really think they’d leave that out?

While you’re at it, pour yourself a bowl of Ghostbusters cereal and crack open an Ecto Cooler.