Episode 33 On the Rocks Politica

On the Rocks July 4th Special 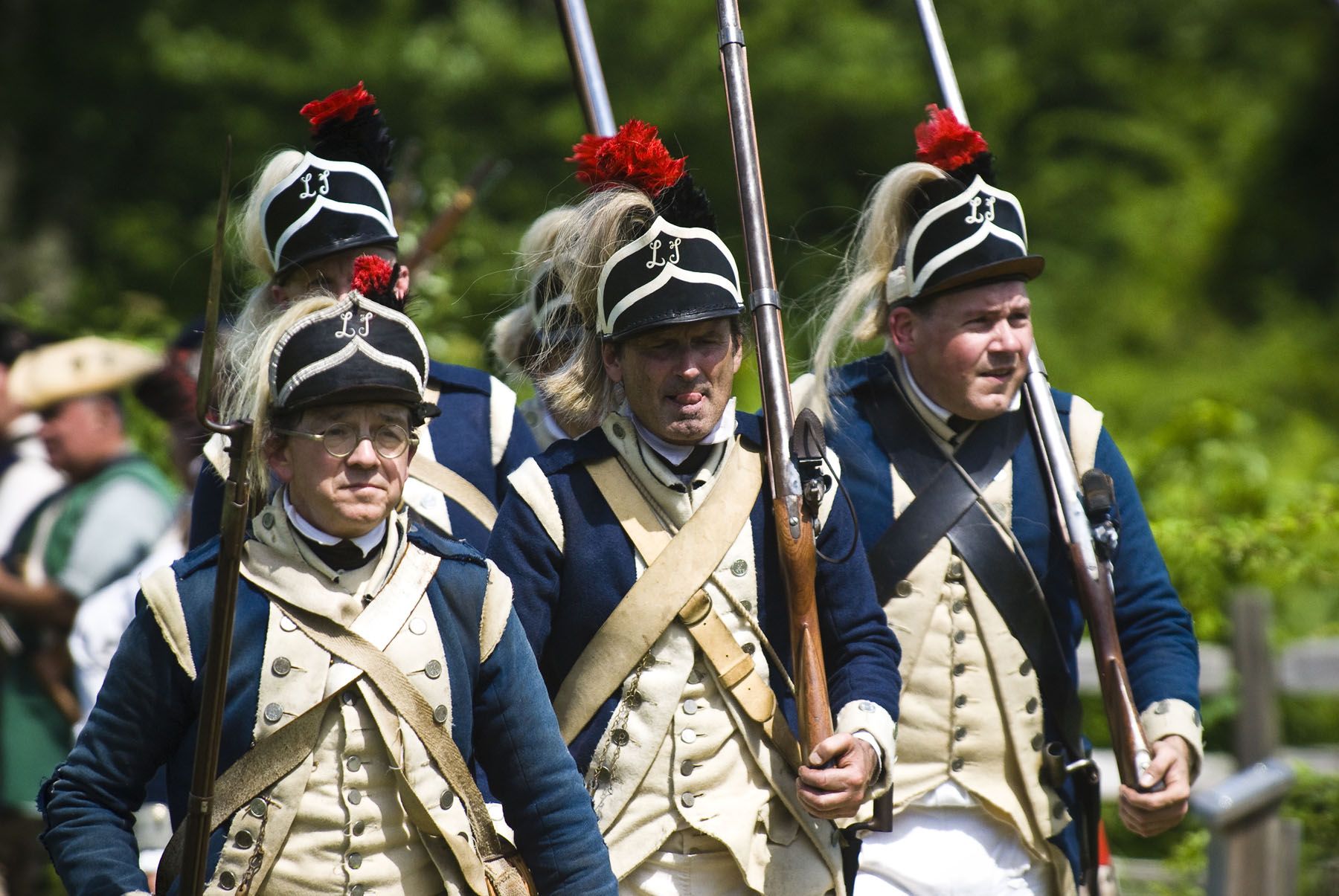 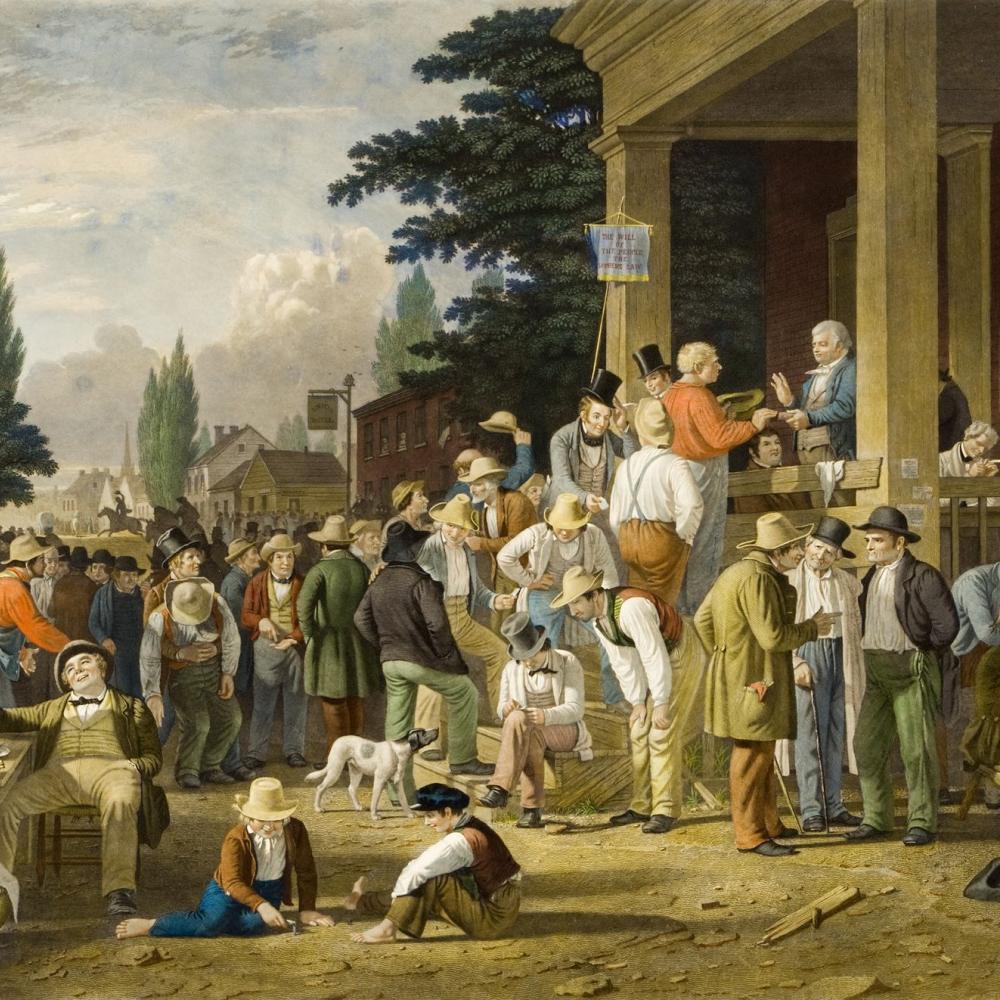 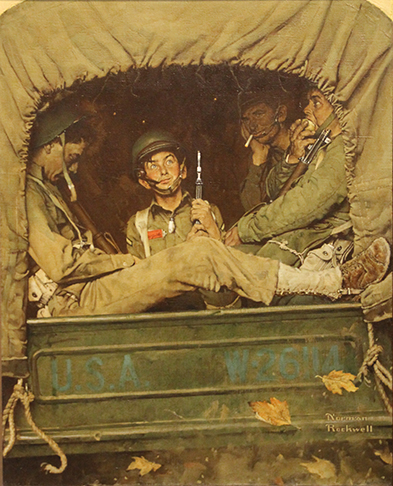 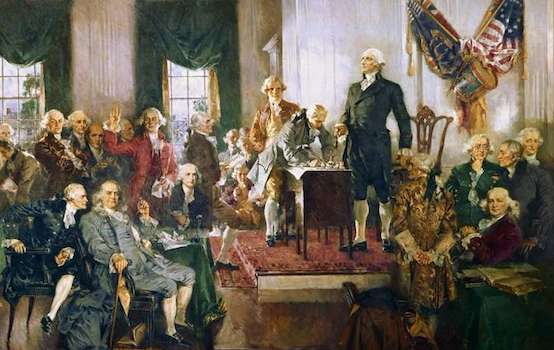 In our first July 4th special the On the Rocks crew took a break from the Sturm und Drang of the day to day and recounted various tasty stories that lend meaning to their personal ideas of July 4th.

Bruce recounts moments on July 4th serving overseas in Iraq in the United States Army.  Somehow we then got on the subject of illegal fireworks in Massachusetts.  Ahhhh, the memories of Fourth of July in the seventies and eighties, blowing off an appendage with an M80 or setting the neighbors home on fire with misplaced pinwheels…..

Cam offers us a report of fireworks legal New Hampshire, the ‘Live Free or Die’ state.

We end with a look at John Dickinson from our resident amateur historian Scott.

John Dickinson, author of ‘Letters from a Pennsylvania Farmer’ and ardent Pennsylvania partiot during the 1760’s and 1770’s was in the end, a moderate who believed in freedom of commerce and social rights for the United Colonies, just under a different Constitution, that of Parliament in London.

Dickinson’s impassioned debates with John Adams during the days leading up to the signing of the Declaration of Independence included his speech where he warns delegates that they embark in a new venture   to, ‘brave the storm in a skiff made of paper’.

Point being, a look at our history through the eyes of some of the ‘other’ founding fathers really adds substance to our notion of how ‘We’ became ‘Us’.