Episode 34 On the Rocks Politica 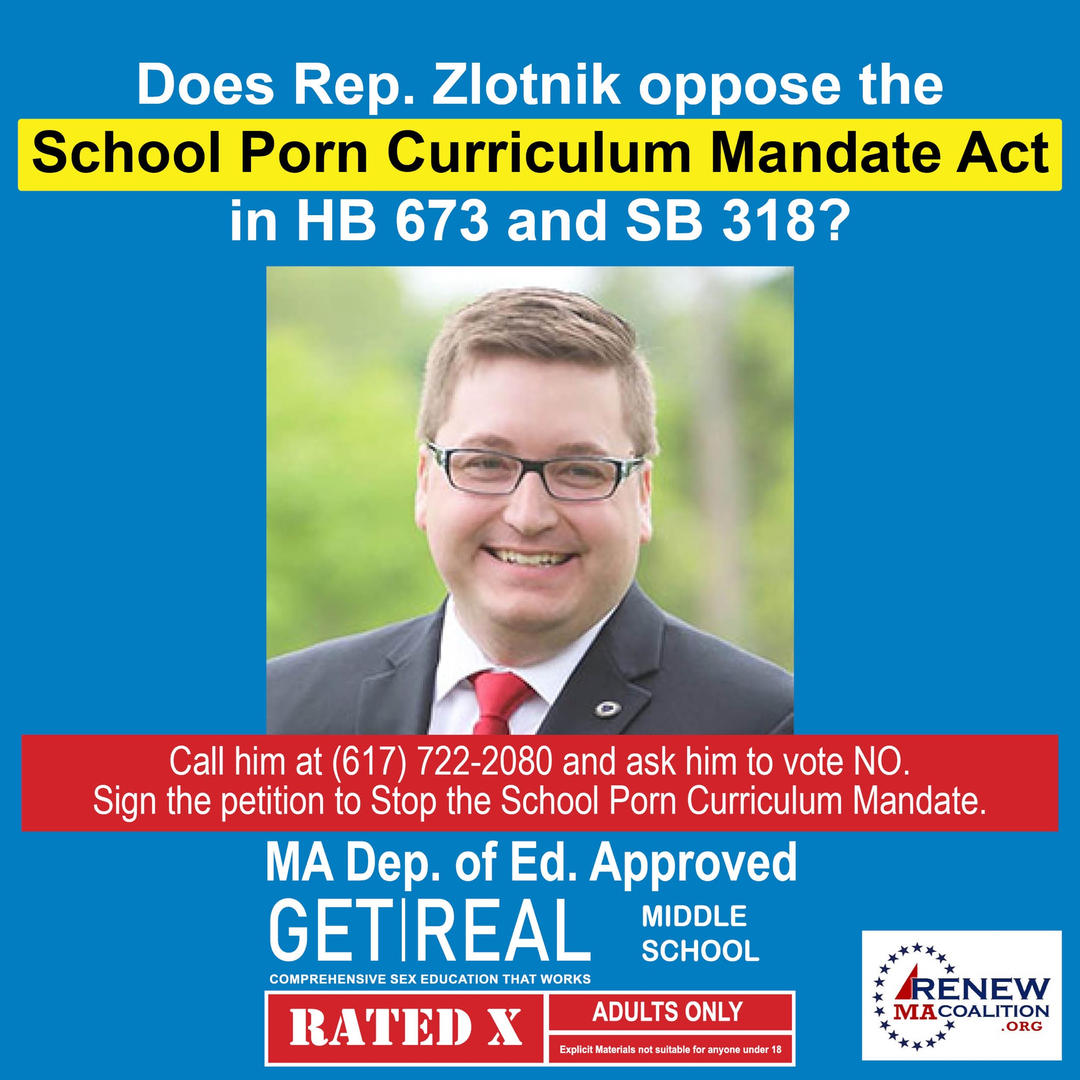 In our first De-bunk episode co-hosts Bruce Chester and Scott M. Graves selected one topical phenomenon to ‘de-bunk’, that is to say refute or bring to light that which is not true.

Bruce explains the truth behind the myth that a separation of church and state is enshrined in the US Constitution.

Scott adds some historical context to the idea of the separation of church and state; why many founders believed in it and how this gets expressed in our society in the centuries since our country was formed.

Scott draws attention to a recent marketing campaign by the Renew MA Coalition which has included social media posts targeting specific legislators for what they refer to as the ‘School Pornography Curriculum Mandate’.

Both the House and Senate bills DO NOT condone pornography.  Scott and co. use their time to refute the ‘winner take all’ approach used all too commonly through  digital media channels to titillate and stimulate public interest in certain political issues, knowing the average person will not do their due diligence as to the relevance or thuthfulness of the information being distributed.

The team points out that there are plenty of reasons to debate the merits of our local State Representatives, but telling lies about their legislative stances shouldn’t be one of them.

Find our latest edition to M the Media Project, re-published articles brought to us by the Solutions Journalism Network.