Episode 36 On the Rocks Politica

Prospects of a Fifth America, Now in Hi-Def. 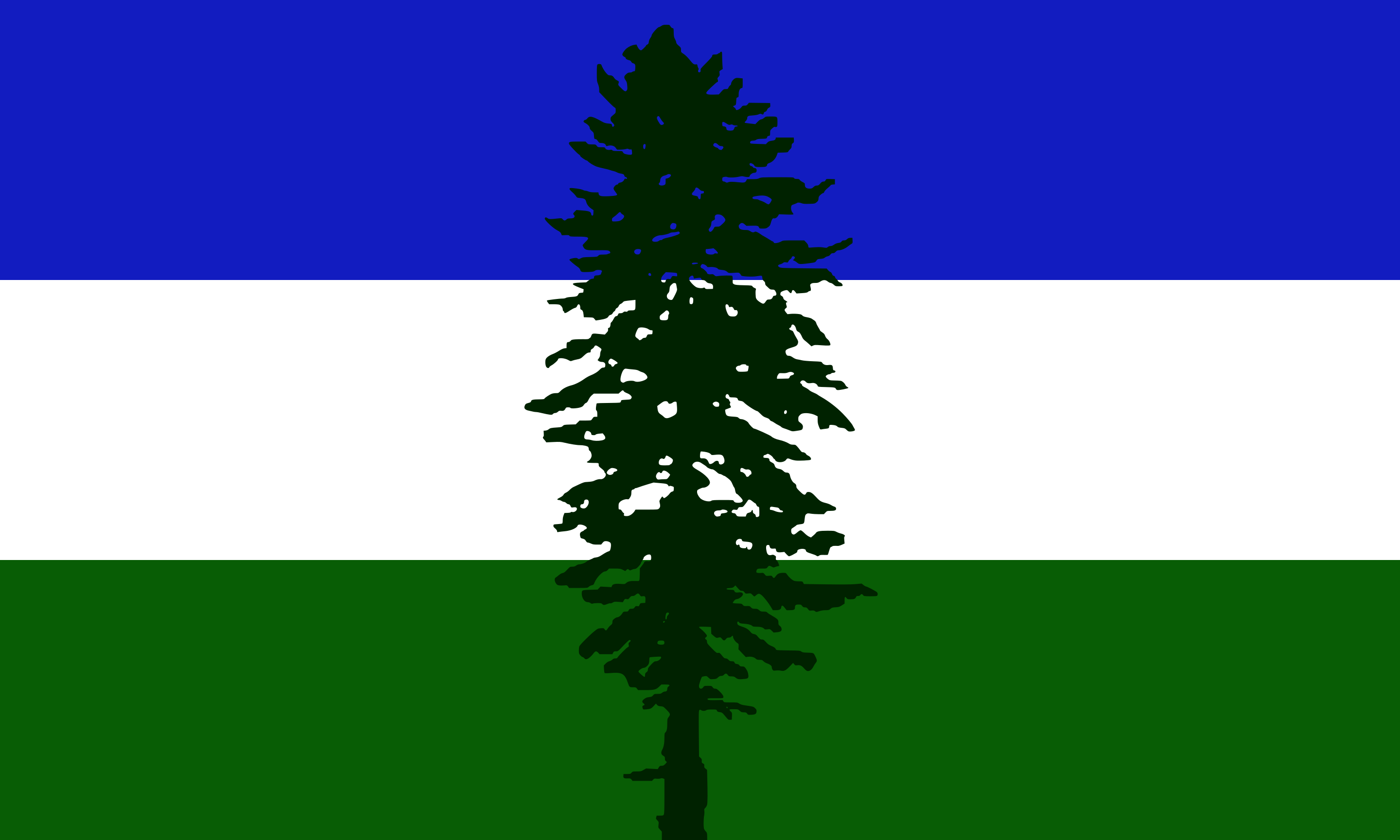 By The original uploader was Lexicon at English Wikipedia.

Does the US need a divorce?

We decided to play a thought experiment for the 36th iteration of On the Rocks Politica.

Using the July 16 article by graduate student and blogger Andrew Tanner entitled, ‘Fourth America is Almost Over-America Wants a Divorce‘, we consider the pros and cons of a divided US splitting into any number of new governmental bodies.

Would it be a two way split or numerous factions?  What positive outcomes could there be for a re-constituted regional confederation or multiple republics?

Read about the state of our democracy from Bright Line.

The US has always had a fluid way of experiencing unity.  From the Articles of Confederation, to the first 50 years of the US Constitution; from the Hartford Convention, to Abolition, the Civil War to the turmoil of the Great Depression.

We took a look at some of the more likely scenarios such as the formalizing of a Trans-Pacific Confederation between British Columbia, WA, OR and Northern Califronia known for some time as Cascadia.  Don’t laugh, there are serious economic and social reasons that this has been consdiered in the recent past.

Our point with all this?  By talking through what a ‘divorced’ United States could be, we realized the ways in which we might be stronger together….and better people for it.

Now, if we could stop divorcing oursleves from the very real responsibility we each have to each other for being the best engaged citizens we know we can all be.