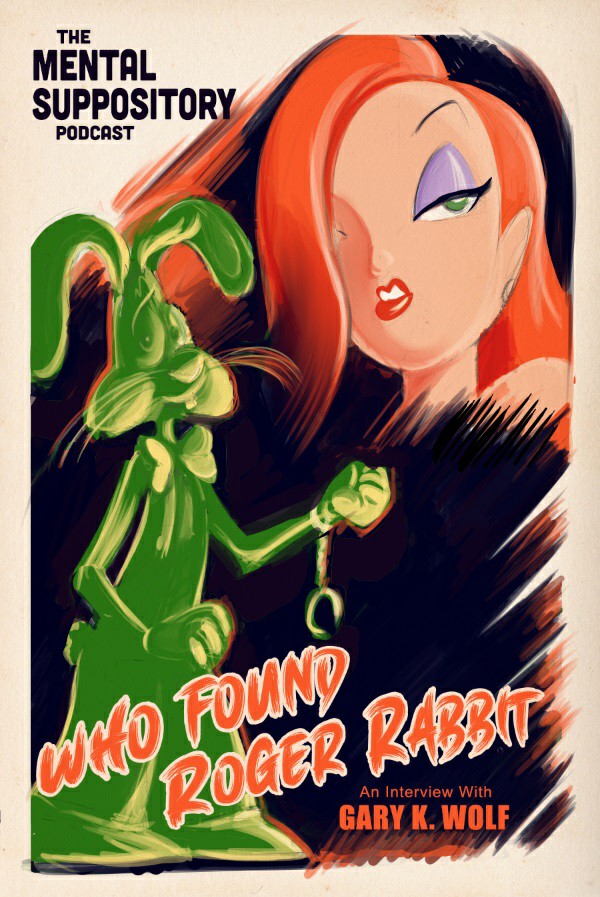 Who Framed Roger Rabbit is a film that instantly became a classic when it was released in 1988.

But if you haven’t read Who Censored Roger Rabbit, the book it was based on, you’re only getting half the story.

When Gary K. Wolf wrote it in 1981, it was practically optioned as a movie the moment it was published. And despite having the name Roger Rabbit in the title, it’s a completely different and unique tale!

This week Bret, Jamie, Kevin and Andrew discuss with Gary his memories of writing the book as well as stories from on the set of a movie.

Your Town, Made Stronger

by SMG's Are We Here Yet?' | Chuck Marohn, Founder of Strong Towns

What Makes A Great Jazz Poem

by Scotts on the Rocks Politica | What's with all the 'ism's'

Who was Sgt. William T. Carney?