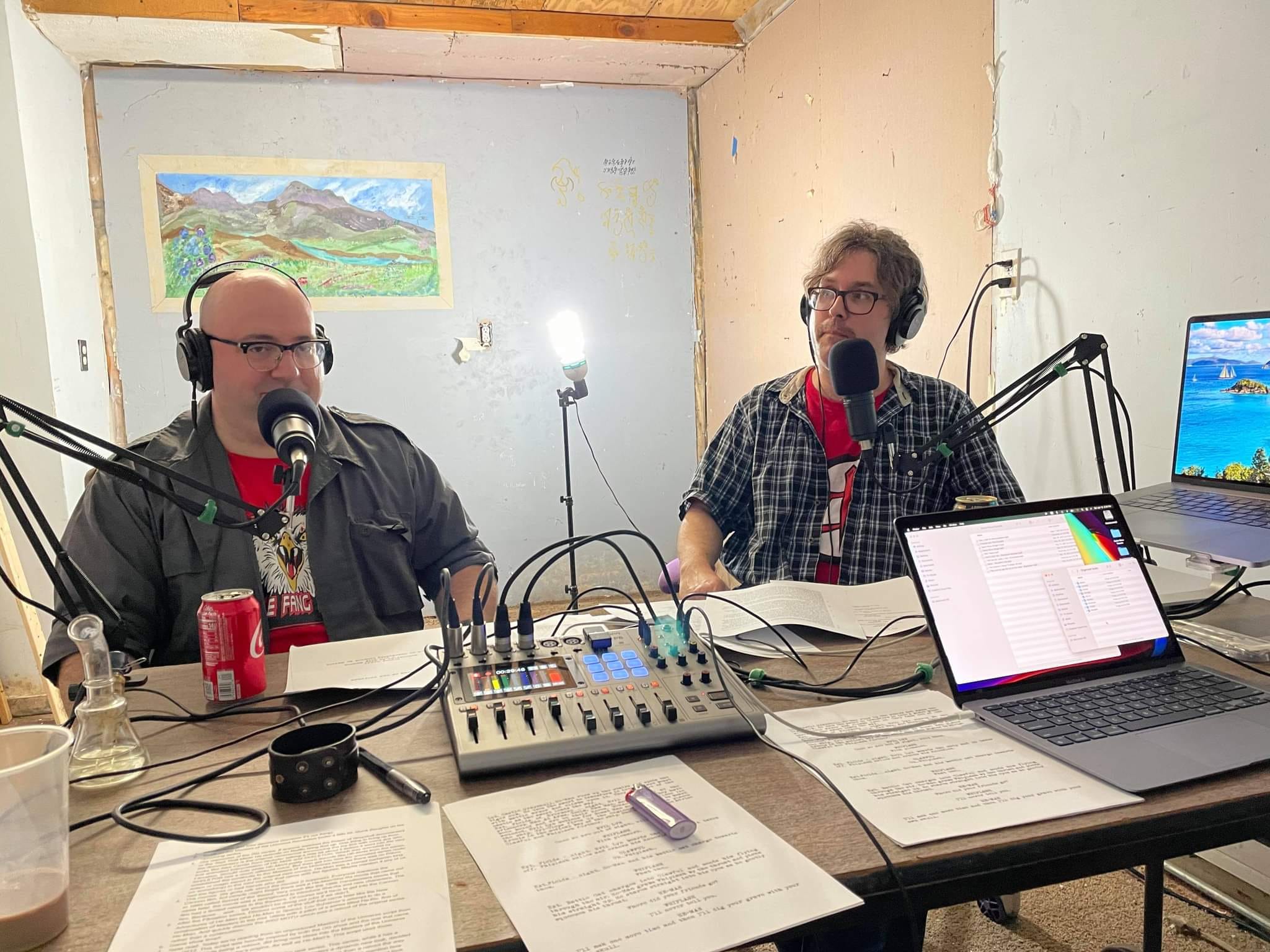 The Black Cauldron is said to be the movie that nearly destroyed Disney Animation. Based on the second book in the YA series The Chronicles of Prydain by Lloyd Alexander and released in 1985, audiences weren’t prepared for an animation from Disney that was both very dark in tone and had no characters spontaneously breaking out in song. To add injury to insult, it was beat out by the Care Bear Movie released at the same time.

But there have been devoted fans who did enjoy the movie when it was first released through the love of Alexander’s books and over the years the movie has developed a cult following and people have developed an appreciation for the movie that it didn’t get upon first release.

In this episode Bret, Jamie, Andrew and special guest Sydney Goddard-Herholz discuss their memories of the Black Cauldron. The reasons why it didn’t strike a chord with an audience in 1985 and what makes the movie really unique and enjoyable in the pantheon of classic Disney animations.

We have all worked jobs that have been less than enjoyable. Whether it have been dealing with rude customers or managers and assistant managers who seem to go out of their way to create a toxic work environment.

In this episode, our own Andrew Shanely tells us about some of his own “hotel nightmares” working as a manager for a popular chain of hotels. We can’t say which. All we can say is welcome and come enjoy the episode with us.