Episode 64 Are We Here Yet? Podcast 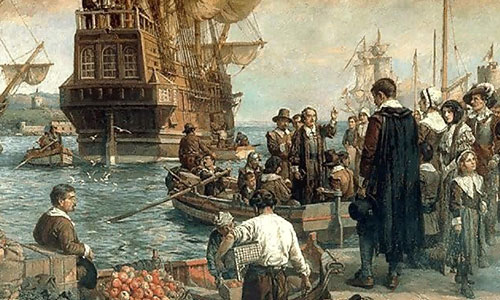 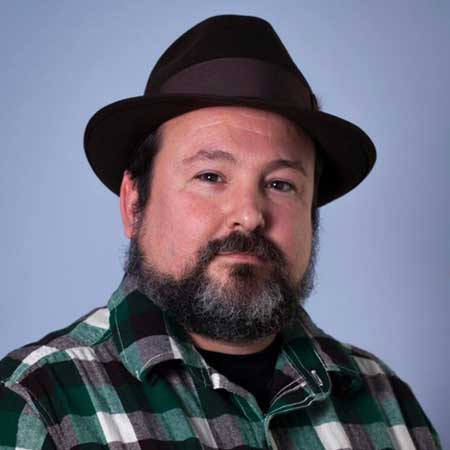 For our Columbus Day special, the team at M the Media Project wanted to offer various thought provoking perspectives utilizing the medium of poetry.

Our contributing writer, the poet and essayist Joshua Michael Stewart whose series at M the Media Project is titled, ‘The Way of Wind and Stream’ offers us six examples of contemporary poetry by some of our times greatest American writers, all Native American.

Josh offers the listener perspective while also providing information regarding the writers and their work.

M the Media Project founder and contributing writer Scott M. Graves follows up with an Essay from his series, “Essays from an Artist’. Today’s essay: a focus on Borders. Why the American obsession with borders has been with us since before there was a US and what borders mean to both the colonized and the colonizers.

When the Light of the World was Subdued, Our Songs Came Through: A Norton Anthology of Native American Poetry, edited by Joy Harjo

Joy Harjo’s most recent collection of her own work: An American Sunrise

N. Scot Momaday’s novel “House Made of Dawn” for which he won the Pulitzer.

The first reason I chose to read this poem and all the other poems is that I simply enjoy the poems, but I also chose this selection because it is grounded in traditional themes and rhythms of what we know as Native American Poetry. The first poems I really got into were written by the Beats and especially Allen Ginsburg. He loved traditional poetry of other cultures that were steeped in chant and prayer. Ginsburg’s “Howl” is a perfect example of how his use of chant and (a kind of) prayer. This poem is rich with both as well.

“Earth, and I Gave You Turquoise” by N. Scott Momaday
from: In the Presence of the Sun
I selected this poem because it was the first poem of Momaday’s I ever read and the first poem that exposed me to contemporary Native American poetry.

“Eagle Poem” by Joy Harjo
from: How to Love the World: Poems of Gratitude & Hope (edited by James Crews)

I chose this poem because again it has that chant-like prayer quality, but with a more modern flair.

“Evolution” by Sherman Alexie
from: The Business of Fancydancing

I chose this poem because it is probably my favorite of Alexie’s. I also chose it because of its wit and sarcastic tone. Out of all the poems read today, it stands separate because it is not a chant or a pray (but in a way it is) and except for the subject matter it sounds like any other contemporary poem written today.

“This is the Time of Grasshoppers, and All That I See is Dying” by Andrain C. Louis
from: Bone & Juice

I chose this poem because it is a perfect example of Louis’s style and voice. Many of his poems are written in this letter style and it is in this style I copied for my poem that I dedicate to Louis.

I chose this poem for obvious reasons. As I mentioned in the video, I actually got to know Adrian C. Louis a little and wrote this poem after his passing. Also as I mention in this video, I am not Native American (or at least can’t prove it) but because of what I was lead to believe while growing up I felt a deep connection with Native American culture, specifically that of Lakota Sioux.

I am very aware that there is nothing worse than a white person trying to claim a culture that is not theirs as their own. However, like with most things in life, it’s not that simple. There are nuances and complexities involved. The pride and respect I had for “being” Native American was deeply felt and, though out of ignorance, was honest and pure. With all of this said, and regardless, I think it is important to read these poems and these poets (and many, many more Native American poets out there) not just because of their common and varied cultures, but because they are great poems by great writers.