The Decline & Fall of Western Animation 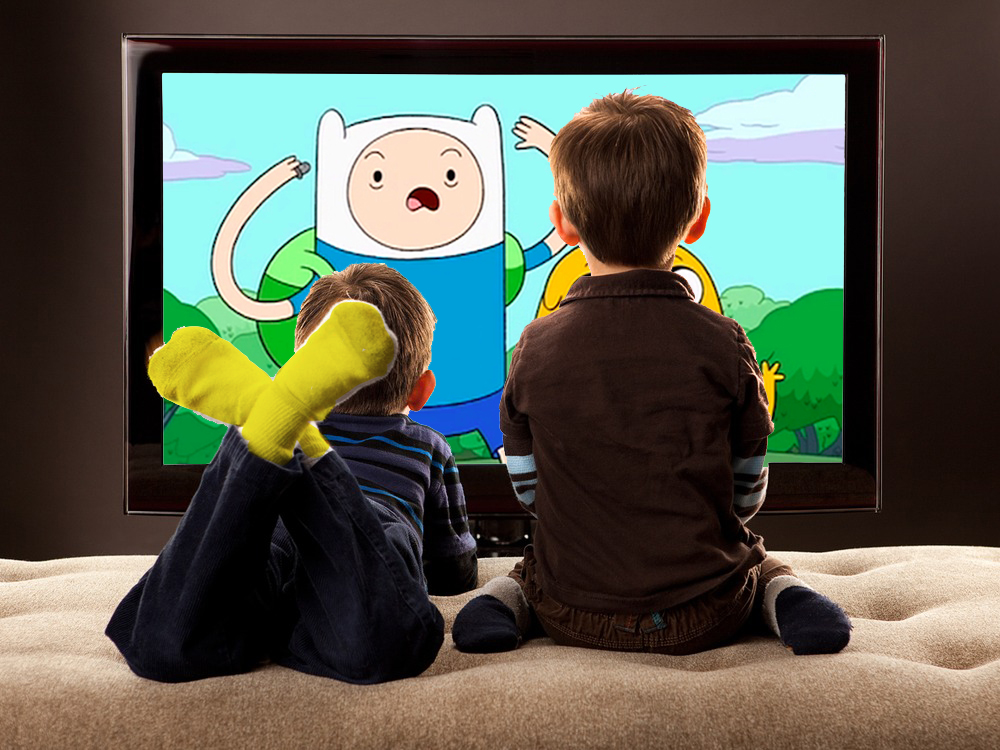 Saturday Morning and Weekday Afternoon Cartoons would finally come to an end with the demand of Educational Programs from parent/teacher groups as well as networks putting more reality talk shows on weekday afternoons.

The other factor was the introduction of Cartoon Network. A television network solely dedicated to both repeats of classic cartoons as well as original shows that would over time become classics.

Over time Cartoon Network would introduce Adult Swim. Which would also make a significant mark on television animation.

The other thing that happened in the late 1980s was the return of prime time animation with the debut of the Simpsons. Something that hadn’t been seen (or successful) since the Flintstones in the 1960s.

For the longest time the Simpsons was the only game in town over the years shows like Family Guy and Bob’s Burgers would join the animation domination of Sunday Night prime time television.

So join us for part three of what has made television animation so great.