The Addams Family and the Munsters 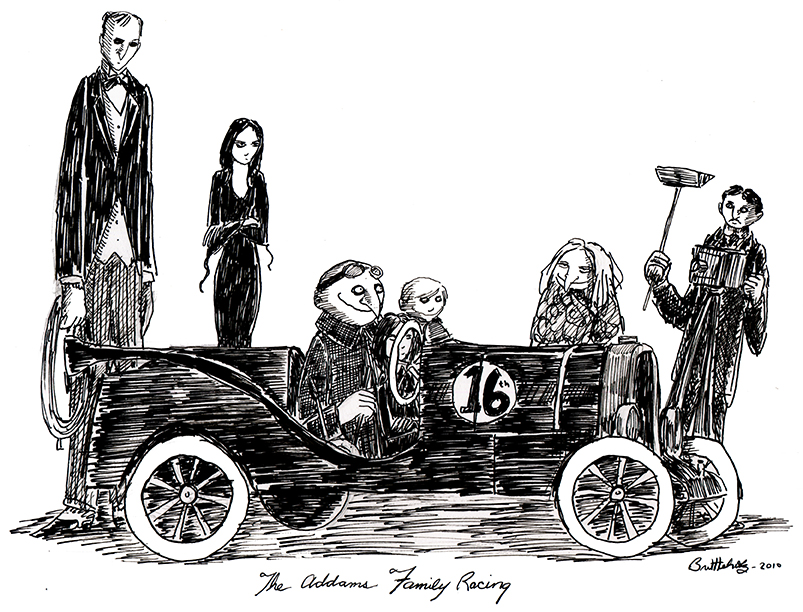 The concept for the Munsters dates back to 1945 when Universal Studios wanted to create a movie that took it’s best loved monsters and turn them into a family unit. It does seem slightly strange that two separate networks (Addams Family debuted on ABC and the Munsters debuted on CBS) would develop shows about creepy families. There have been some discussions over the years. Did one rip off the other? Or was it just a case of coincidence? The other thing the shows have in common is a very loyal fanbase.

With the release of the second animated Addams Family movie on October 1st, a Netflix Series based on Wednesday Addams from Tim Burton and a Munsters movie being dRob Zombie himself, what better time to talk about two of the best loved ghoulish families than on Halloween?

Join Bret, Jamie, Andrew, Kevin and Wayne as they discuss both the Addams Family and the Munsters. Both the various live action and animated television shows and movies. Which one they liked better. And what would Thing say if he could talk?

So get a witch’s shawl on. A broomstick you can crawl on. We’re going to make a call on. The Mental Suppository.