The King of Pop Culture… an Interview with Gary Sohmers 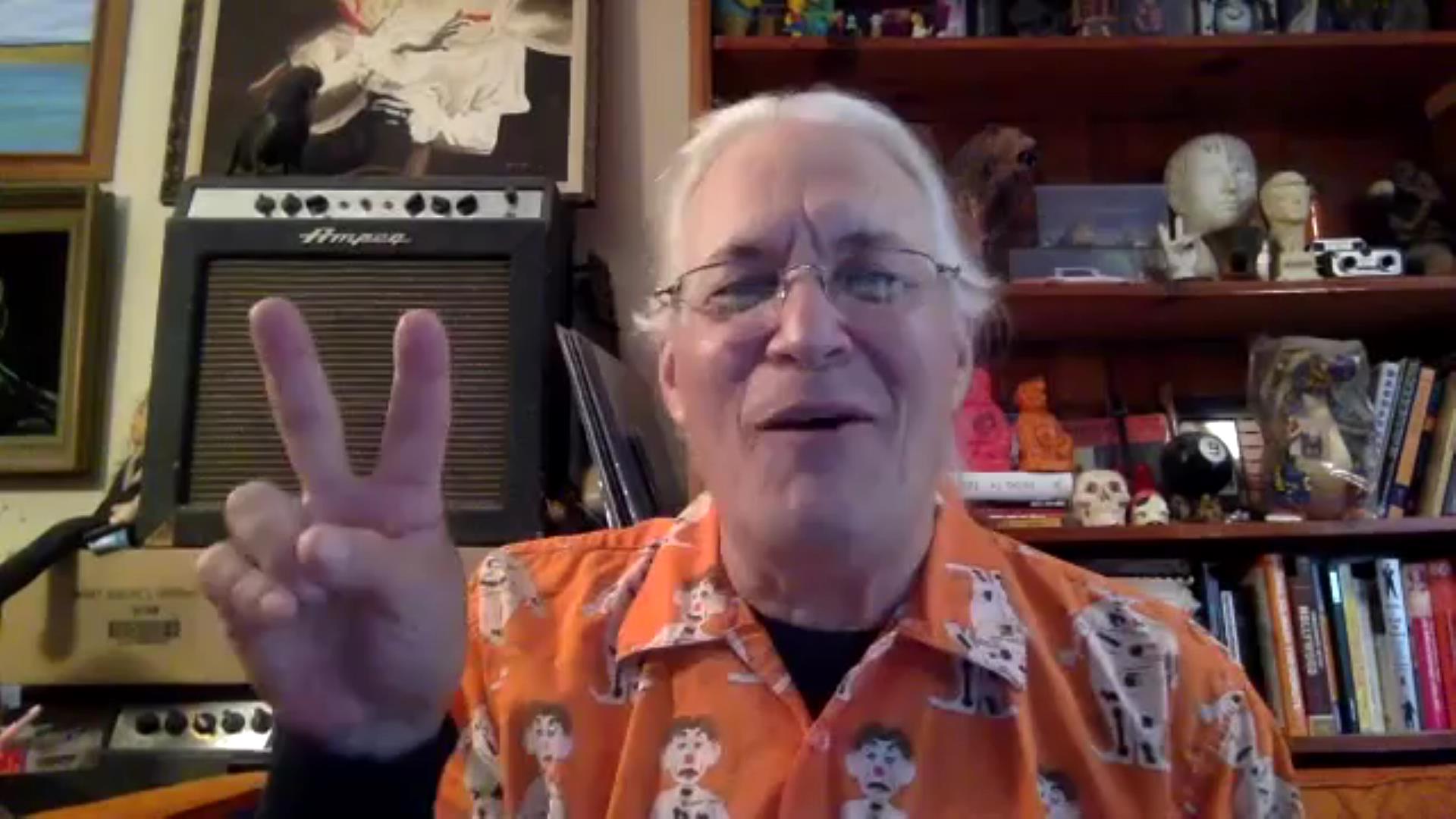 Gary Sohmers has been on the convention scene since 1985 when he launched Northeast Collectibles Extravaganza which would eventually morph into Northeast Comic Con and Collectibles Extravaganza. Which has become the biggest little convention in New England offering an affordable family friendly atmosphere that is guaranteed NEVER BORING with a wide variety of celebrity guests, comic artists and collectible vendors.

As well as being a showrunner for a popular comic convention, Gary is an appraiser with an amazing knowledge of pop culture memorabilia who has been on Antiques Roadshow. he is the writer and producer of a rock opera called BEASTIES.

Andrew and Bret sat down with Gary to discuss his career running a successful convention and some of the friendships he has made with the likes of Adam West. Who was a guest at Northeast shortly before he sadly passed away in 2017. As well as discussing being the very first convention in the New England area to open up again right after the state lifted the Covid lockdown begun in 2020. He also gives a demonstration to Andrew and Bret of his expertise in the area of appraising pop culture memorabilia.

And makes an announcement that quite literally knocks Andrews socks off… but you’ll have to listen to the episode to find that out.

But be sure to listen to our interview with Gary first. It’s most certainly guaranteed NOT BORING!!