Fellowship of the Ring… O 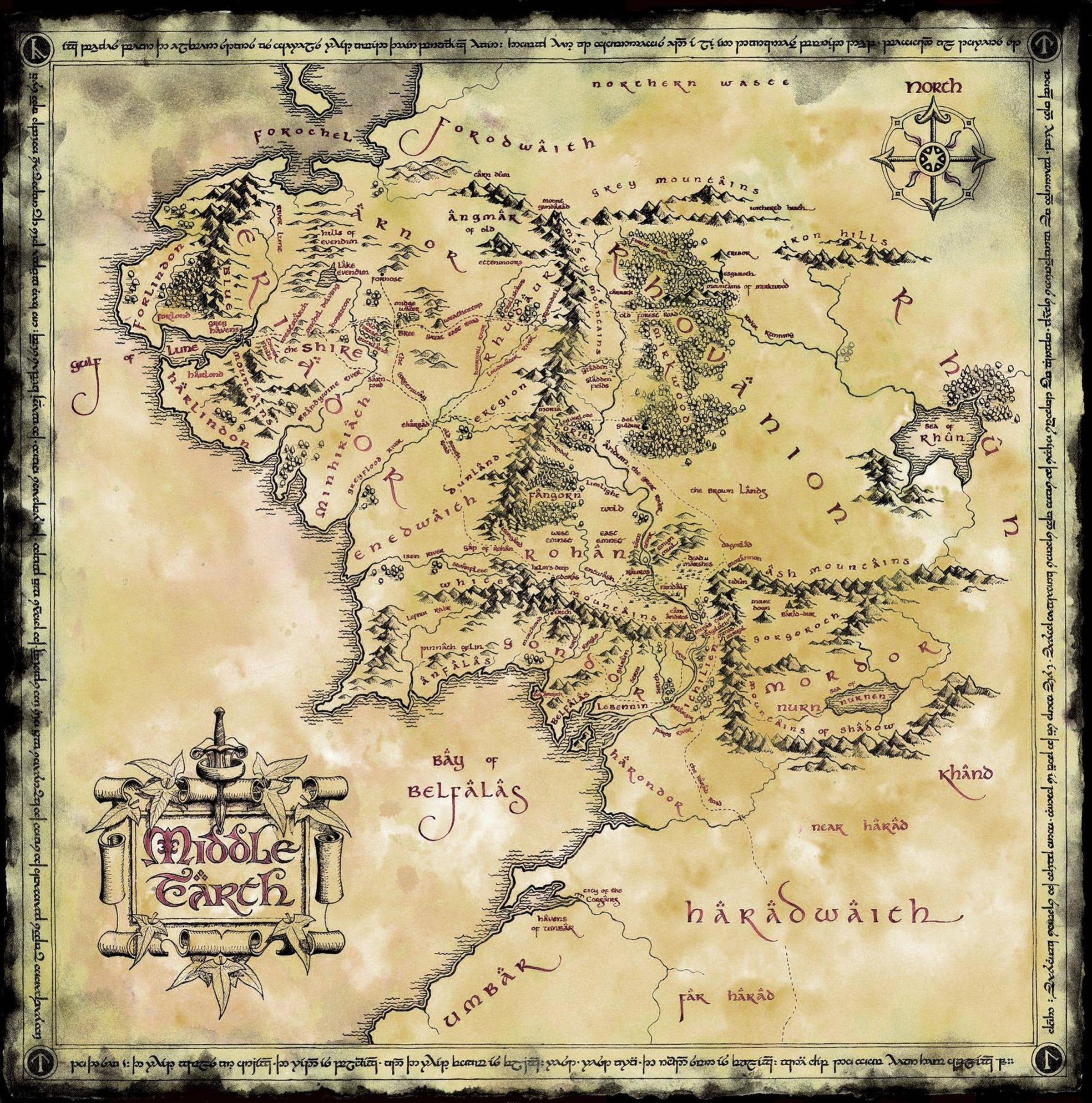 Subscribe
Contribute
Fellowship of the Rings arrived in theaters 20 years ago this year. There had been prior attempts to realize JRR Tolkiens epic masterwork on the silver screen as animated movies. But it wasn’t until 2001 that technology had finally caught up in way that could properly capture that tale.

But it was some of the proposed projects that weren’t produced that might be the most interesting. One of which could have actually starred the Beatles.

In this episode Bret, Kevin and Andrew discuss their memories of seeing Fellowship of the Rings as well as what a Lord of the Rings film starring the Fab Four might’ve sounded like.