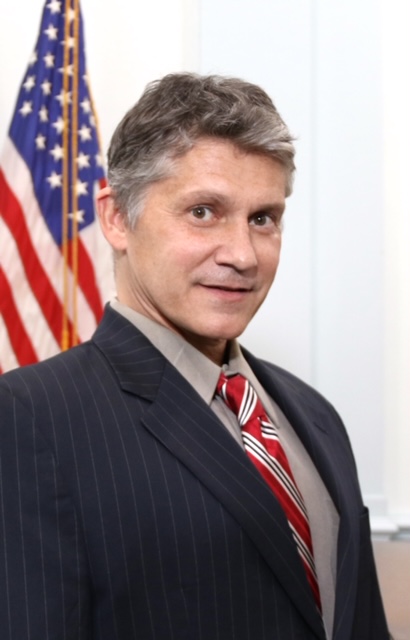 Scott is a graduate of Suffolk Law School, where he was the editor of the law review.

He was city counicllor At-Large for Gardner for 16 years.

Lt. Governor Karen Polito, the Commonwealth’s Economic Development Secretary, Mike Kennealy, and President and CEO of MassDevelopment, Dan Rivera, gathered in front of a crowd of about 50 attendees at Perry Auditorium at City Hall in Gardner on Tuesday, November 30, 2021 for what they described as a “celebration.”

They were there to celebrate all of “the accomplishments” that have been taking place here in Gardner recently, and also to celebrate some serious Taxpayer money give-aways to Gardner and other municipalities in the state.

But, the real reason for the Beacon Hill entourage’s celebration in Gardner was to slap themselves on the back for picking Gardner as the recipient for the largest MassWorks award this year – $4.1 million, which is why Gardner was selected as the host for the congratulatory celebration.

The $4.1 million is for the “second phase” of the Rear Main Street Revitalization Project.  This was to bookend the “first phase” money, $1.2 million, that Gardner got from MassWorks in 2015.  Apparently, the Polito/Baker Administration was so impressed with the massive development at Rear Main Street over the last 6 years that they wanted to quadruple the amount they gave for “phase one.”

Mayor Nicholson pointed out that the latest money coming from the State coincides with the several projects that the City has undertaken in the Downtown area in the past year, totaling close to $10 Million.

The banners were mentioned more than once, including by the Lt. Governor and the Mayor.  So, when we are driving through Downtown, keep your gaze upwards and find the high-flying banners.  By the time you get to the last banner, you’ll be safely out of Downtown with a fuzzy feeling inside about all the development you just saw.

The State’s purpose for giving Gardner this Taxpayer money is to create affordable housing Downtown, revitalize Gardner’s Downtown, and create jobs.  As the Lt. Governor stated, this “development” will bring people in, which “will lead to the opening of shops and restaurants in downtown.”

Specifically, this $4.1 million Taxpayer money is connected to a public-private partnership between Gardner and EA Fish Development LLC.  It was promised that this will result in a mixed-use, 52-unit residential project.  Thirty-seven of the units will be designated as “workforce affordable” – which is a rent amount lower than market rate.

The Lt. Governor commented about the city’s downtown, “driving through I saw the benefits of the investments” that have been made in Gardner.  She added, “it looks great!”  She did not specifically point out which route she took to get to Perry Auditorium, but we presume that she did mean Gardner, Massachusetts.

Also, Lt. Governor Polito and MassDevelopment announced the first-ever awards made through the Underutilized Properties Program.  Gardner received $900,000 from that give-away for two adjacent eyesores in the Downtown district – so that Gardner will have another public-private partnership, this time with Mass Ave Rentals LLC.  The two buildings are 42-52 Parker Street in Downtown.  It was promised that this will result in 28 new units of market-rate housing.

Housing and Economic Development Secretary Mike Kennealy said “it’s great to see the progress here in Gardner,” and “Gardner has demonstrated how communities can be creative with grant funding to maximize the impact of their investments in public infrastructure.” We presume he was talking about Gardner, Massachusetts.

Polito put some real pressure on the Mayor when she said, “I’m so excited to see how the City will look one year from now.”  It’s a good thing, as the Lt. Governor added, that the Mayor “is hitting the ground running in his first official term of office as Mayor of Gardner.”

Mayor Nicholson, taking the bait, eagerly promised that “Downtown Gardner will look very different a year from now.”  We hope that he meant for the better. 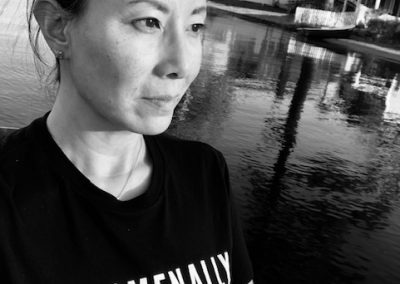 by M the Media Project | Because for you, You like to Watch