Episode 79 Are We Here Yet? Podcast 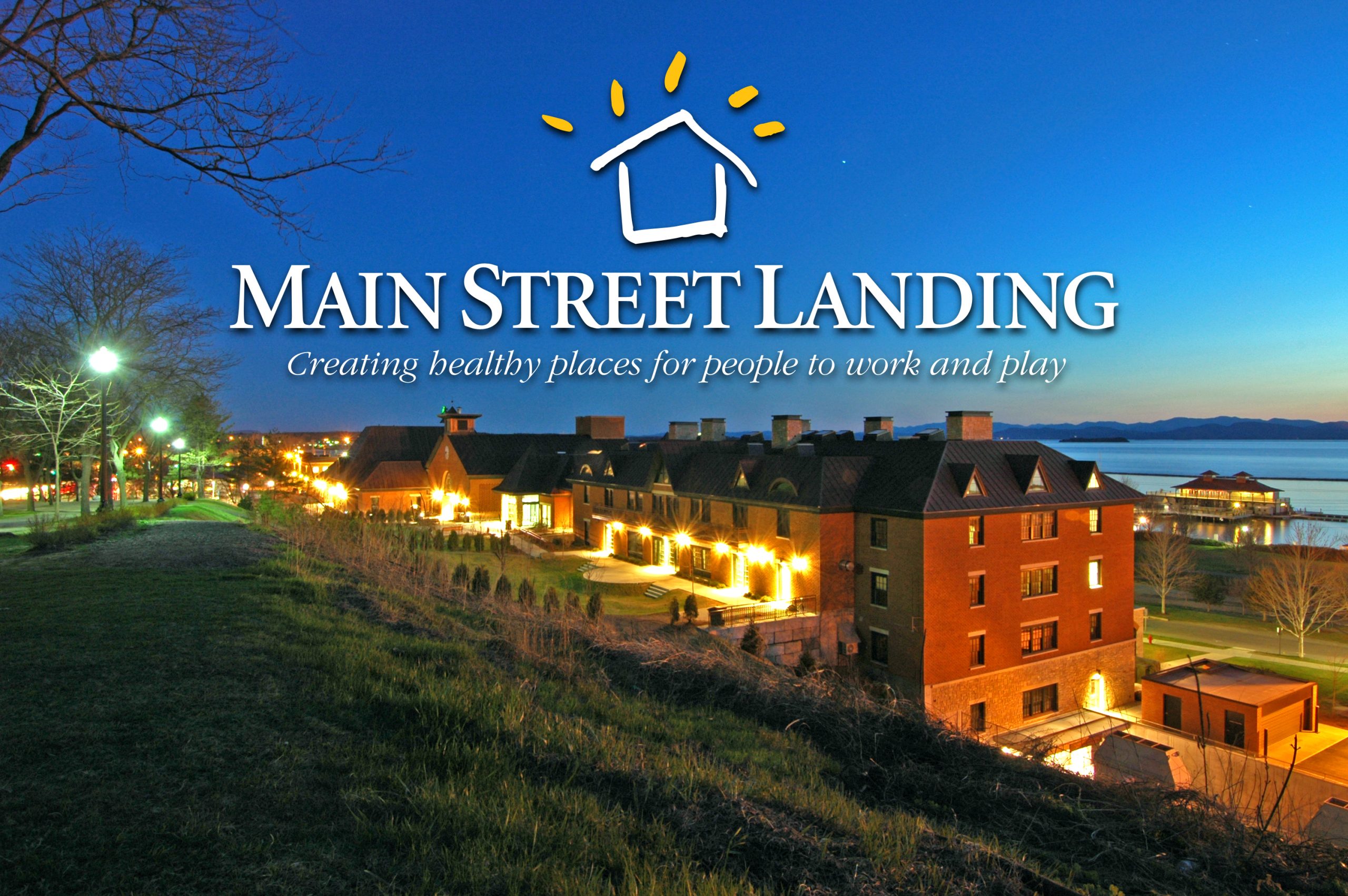 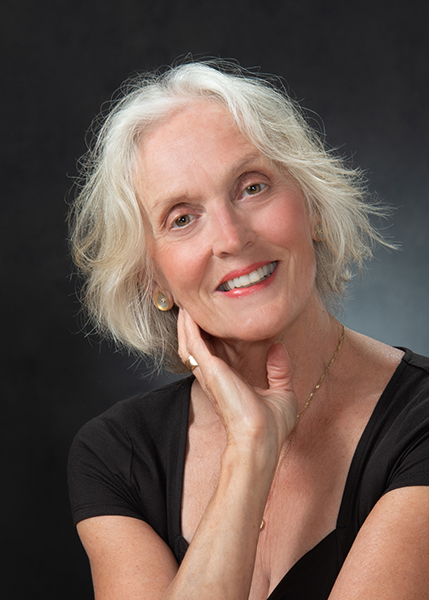 Our guest Melinda Moulton is CEO of Main St. Landing, a development company that has been a pioneer on the Burlington, VT waterfront for more than 30 years.

Along with her Co-founder Lisa Steele, Melinda was at he forefront of re-defining the city’s relationship to its waterfront, at the time a decaying port that in prior centuries played a major role in economics, war, transportation and the evolution of the culture of the Northeast as Lake Champlain was a major hub of activity during pre and post colonial America.

What was being a women-owned business in property development like in the early days of the Sanders Administration? (Bernie Sanders was elected Mayor of Burlington in 1981).

What economic as well as cultural challenges stood in their way?  It became clear to us early in our interview that Melinda and Lisa have consistently delivered for their clients and their city because they are resilient, tactical problem solvers who think about ecosystems and more than anything else believe inherently in what they are doing.

Learn with us what it means to be neighborhood responsive when building property from the bottom-up on the latest ‘Are We here Yet?’ podcast. 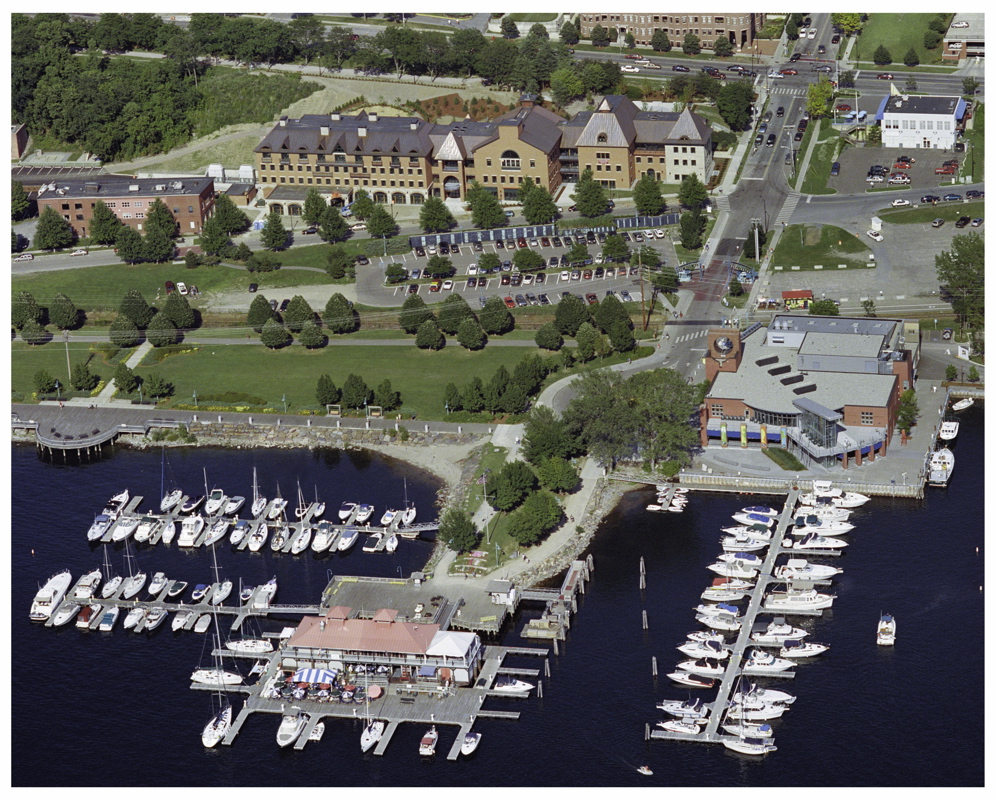 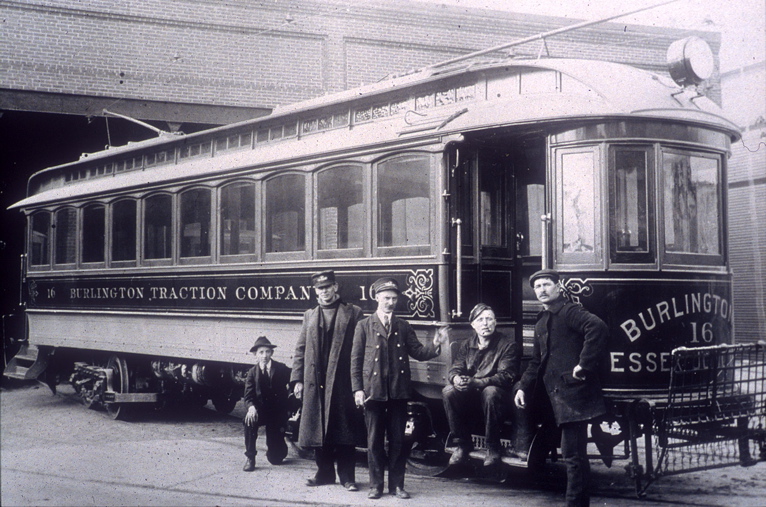