An Interview with Filmmaker Andy Sawyer 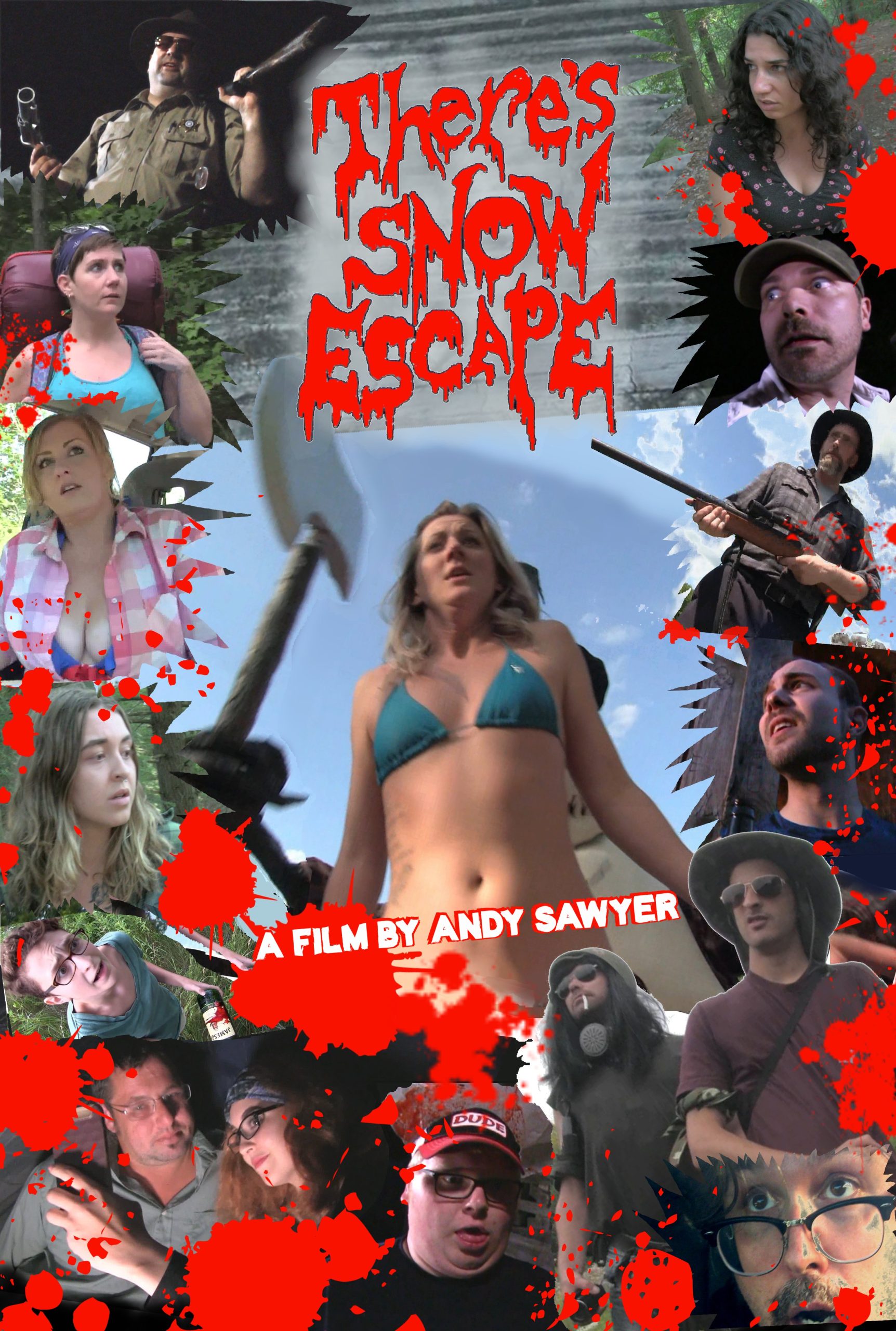 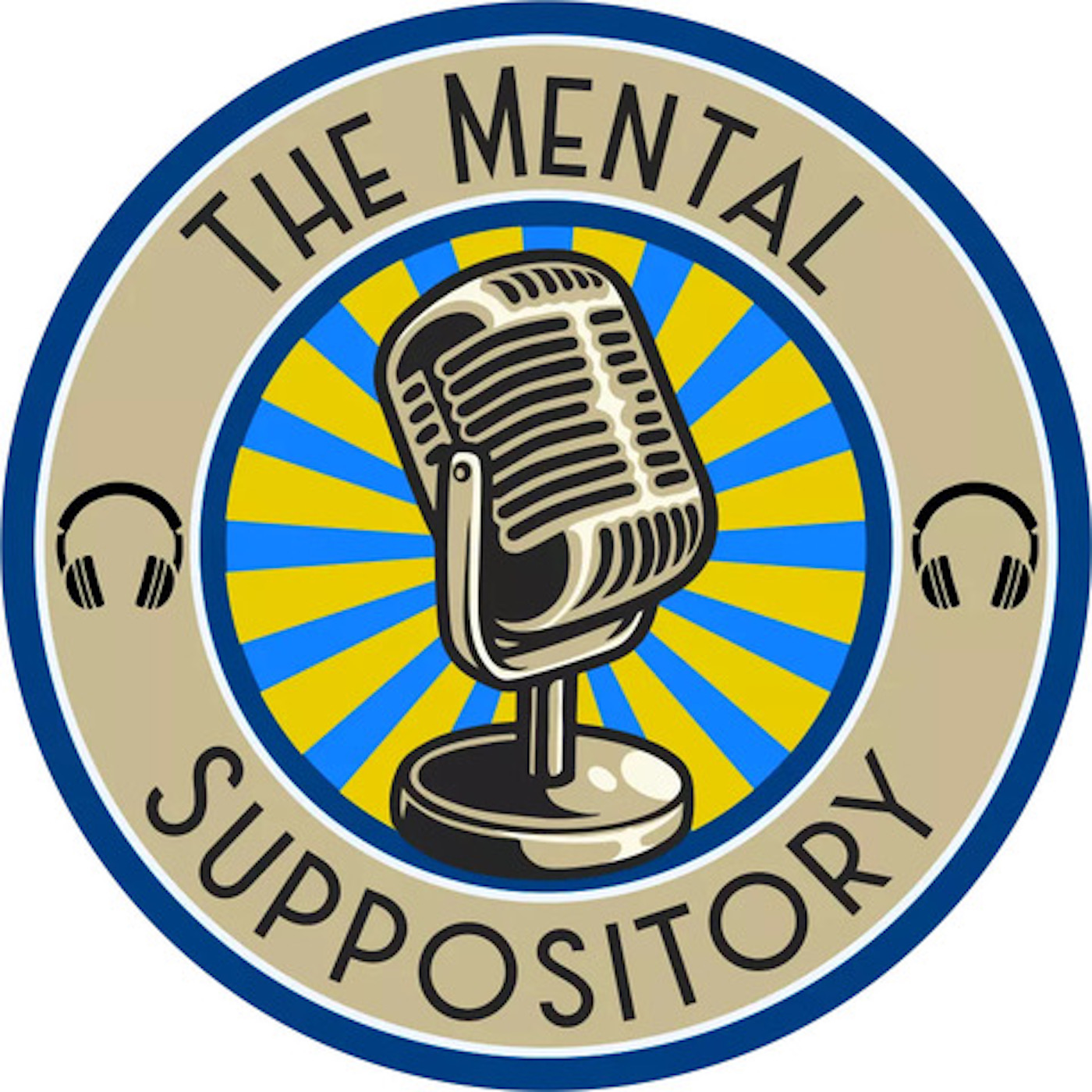 Andy Sawyer is an independent filmmaker whose enthusiasm and zeal for making movies is infectious.

Growing up in the 1980s, he fell in love with the slasher films and supernatural thrillers of that era.

His short films have been featured in countless film festivals. His latest movie THERE IS SNOW ESCAPE is a love letter to the horror films of that era.

Bret and Andrew sit down with Andy and talk about the journey of making a unique horror  film about a killer snowman. They discussed the many impressive practical effects he and his brother Ken build in their creature shop.