We Got It All on UHF

And the Appearance of Meat Hammer 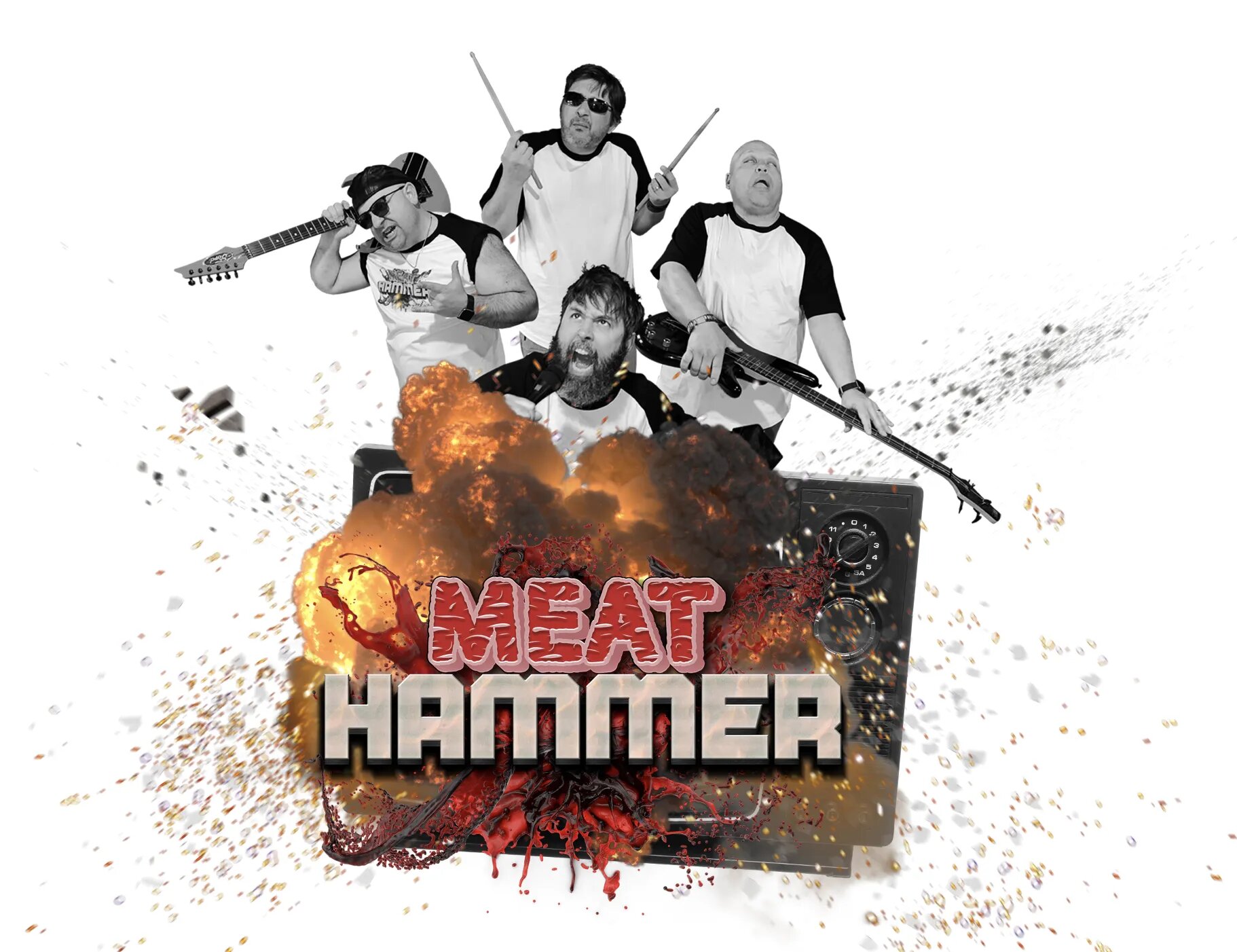 In the days before Fox and the CW, UHF Channels were an independently owned visual playground of old cartoons, reruns, old movies and occasionally locally produced shows.

If you were born before 1986 you probably remember the heyday of UHF television and had a favorite station. Which, for those of us who didn’t have cable, were the ones you could get in the best.

In this episode Bret, Jamie, Andrew and Wayne reminisce about the shows they watched when they were kids, favorite sitcoms and other shows they might’ve never discovered if it wasn’t for UHF.

Also in this episode the Mental Suppository takes a look at the career of MeatHammer. The greatest heavy metal act to come out of Peru… Massachusetts.

And the latest installment of the Camaro Man.

Don’t touch that dial. We got it all on the Mental Suppository!!