The Funtastic World of Hanna-Barbera 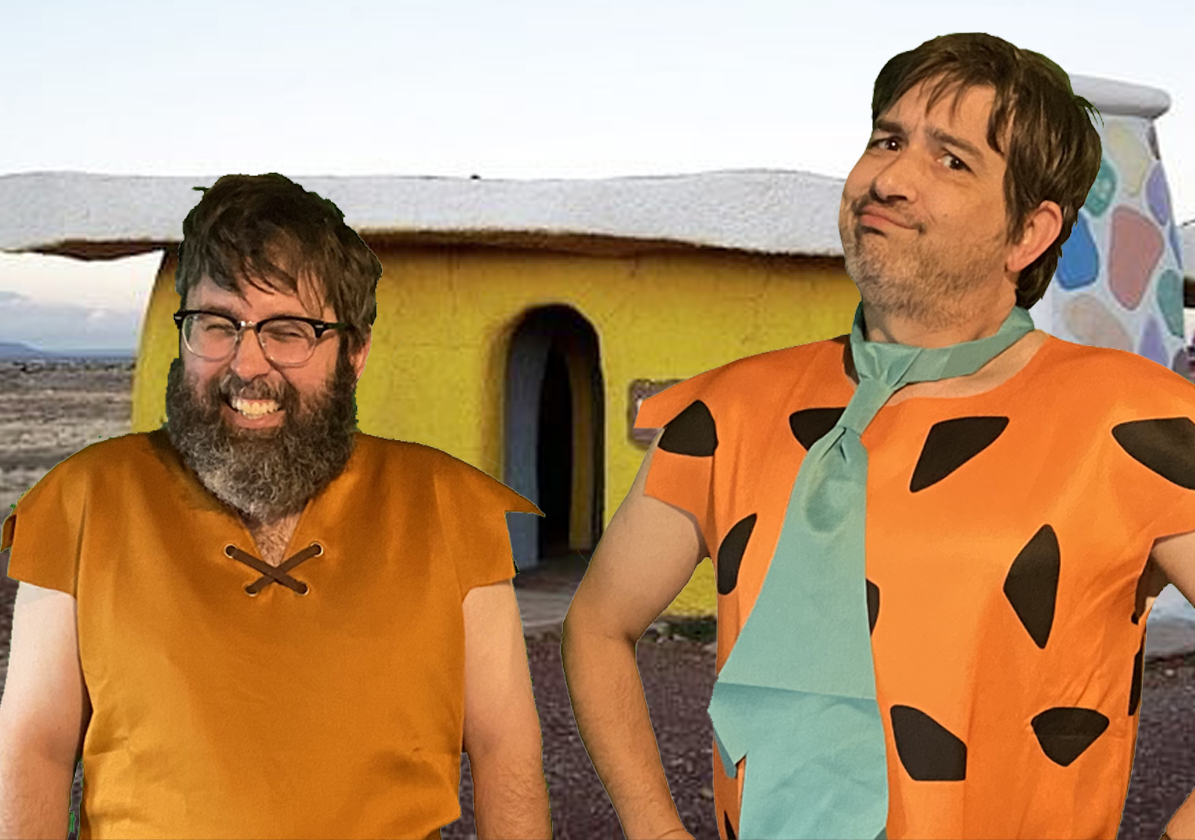 From the mid 1960s until the late 1980s Hanna-Barbera ruled the airwaves of Saturday Morning television. And before that they had success in the 1940s with the Tom and Jerry animated shorts in the theaters. Then later with characters like Huckleberry Hound, Yogi Bear and Top Cat. But their success would really begin with the debut of the Flintstones which became the first prime time animated sitcom.

Although Hanna-Barbera wouldn’t be the first studio to create animation for the Saturday morning market (rival animation giant Filmation would beat them to the punch), they would become an almost unstoppable juggernaut releasing countless animated series throughout the 1970s and into the 1980s.

In today’s episode Bret, Jamie and Andrew reminisce about watching Hanna-Barbera cartoons throughout their childhood and why it made Saturday mornings such an event.

Plus, each of them try and challenge one another to do famous movie quotes in the voice of their favorite Hanna-Barbera  character.

It’s Saturday morning all over again. So come take a trip to the Funtastic World of Hanna-Barbera.