Episode 62 On The Rocks Politica

The Power Behind Gravitas! 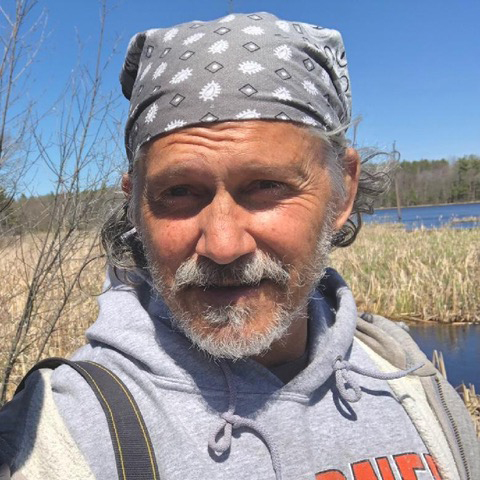 We welcome back to the On The Rocks Politica Podcast Government Affairs Correspondent Scott J. Graves for whats turns out to be a bit of a congratulatory interview.

Scott maintains our local government reporting for the series Gardner Government Watch as well as providing editorial commentary through our Gravitas series.

After a scathing report on the mishandling of the election of Gardner Monty Tech School Committee members involving Gardner City Councillor James Boone, we continued to provide background on the matter.

The circumstances involve whether a person is considered an active elected official at the moment of being duly elected by a body of pre-determined humans (in this case city council members electing a school committee member) or if said individual additionally must be adminsitrered an oath of office.

Mr. Boone was duly elected in 2020 but due to Covid 19 his swearing in was forgotten.  After filing a motion demanding an accounting of legal fees related to a case against the city (see report of council meeting 02.22.22), City Council President Elizabeth Kazinskas, backed by a legal commentary provided by Councillor Jim Walsh, decided that serving actively for two years was not enough to consider Mr. Boone officially a represnetative of Gardner on the committee.

The attempt to punish councillor Boone did not go un-noticed by M the Media Project. After several days of analysis on the matter, Mr. Boone was quietly re-instated and delivered the oath of office at the City Clerk offices on Tuesday, March 1.

Providing local reporting on matters at city hall.  Exposing mismanagement in favor of doing right by the voters and taxpayers of this vibrant but struggling community.

Thanks to you, our loyal listeners and readers, Gardner government might just be turning a new leaf.