Episode 84 Are We Here Yet? Podcast

Are you really helping your Town? 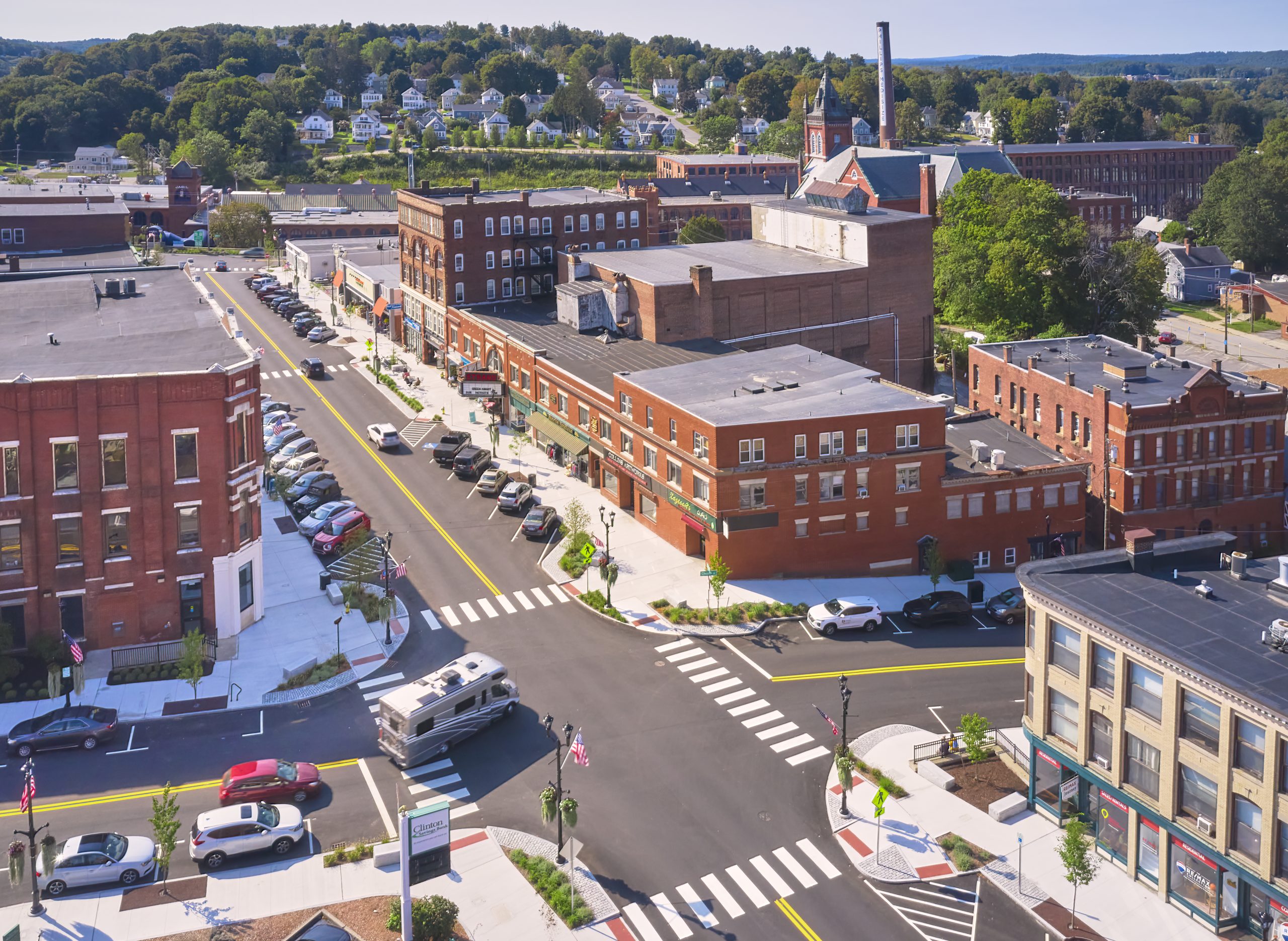 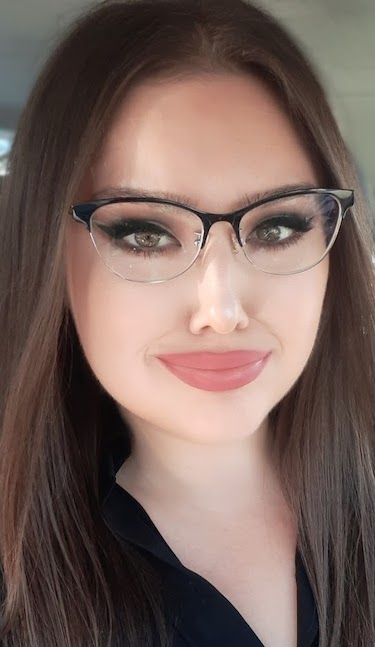 Tonight, Susan Taylor of Taylored Consultants and host Scott Graves provide a discussion targeted to be of help to our friends in Economic Development and Planning.

In a recent community that Susan has worked in, a program we’re calling ‘Large Blue Schmucks’ was recently launched as an incentive for consumers to engage in ‘support’ of local business.

From its execution to its humble beginnings as an idea residing upon someone’s desktop, this program went from bad to worse.  It’s effectiveness with consumers has been in question and before that even became an issue, the public sphere took up the notion expressed by business owners operating outside the city downtown that it, along with all prior programs initiated by the city, were being used to exclude them.

Susan and Scott provide a synopsis of the program intentions, execution and results all while offering to you, the economic development professional, specific options to consider or steps to take to avoid such a mishap in your community before they become problems.

What to consider when doing the important work of economic development: inclusivity, diversity, spending time on the streets in your town, understanding people from their perspective and more.  That’s what’s in store on this SMG’s ‘Are We Here Yet?’ podcast. 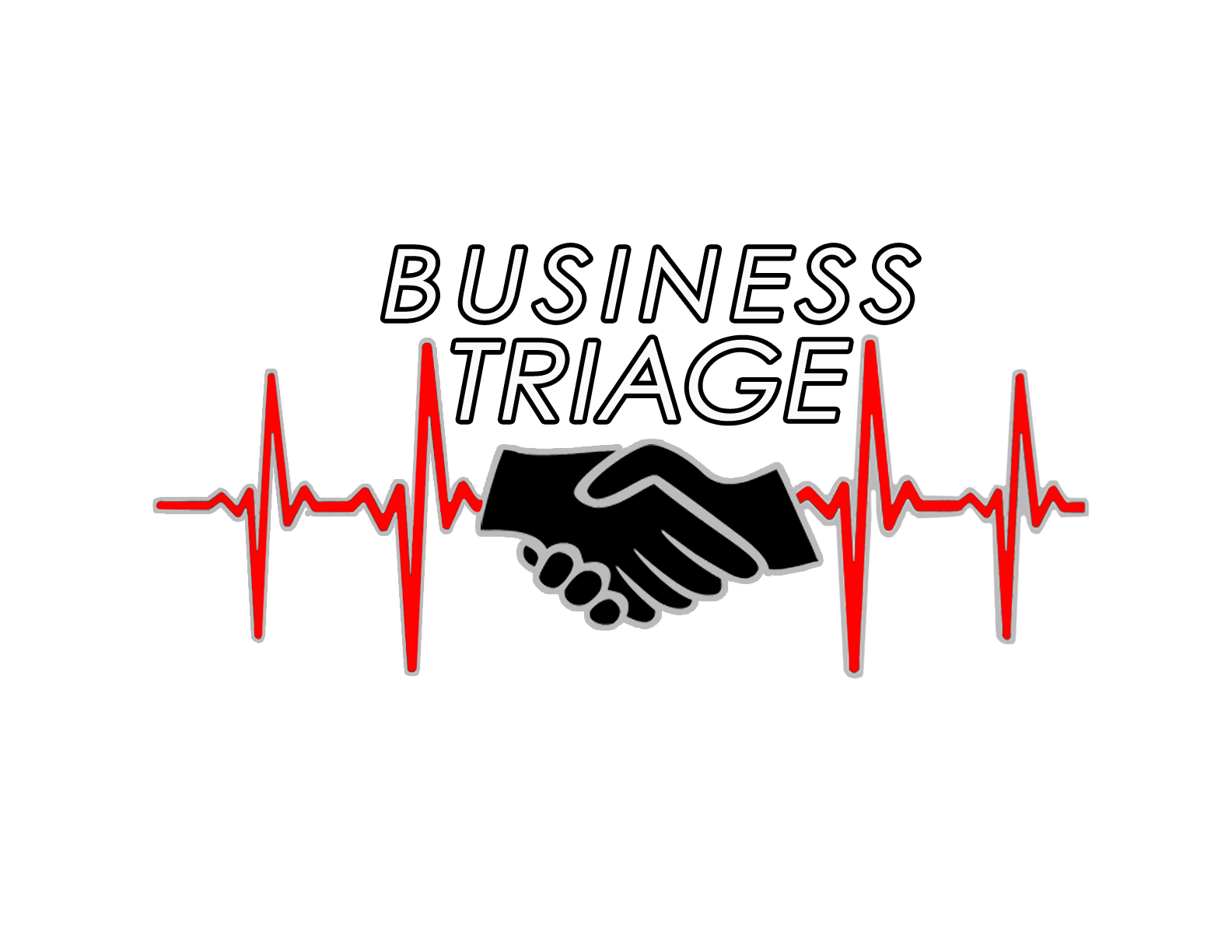