Episode 88 Are We Here Yet? Podcast 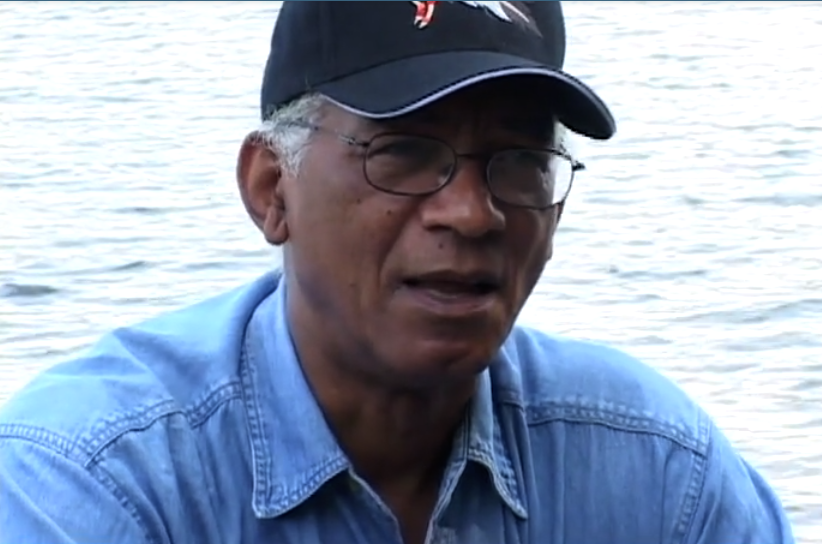 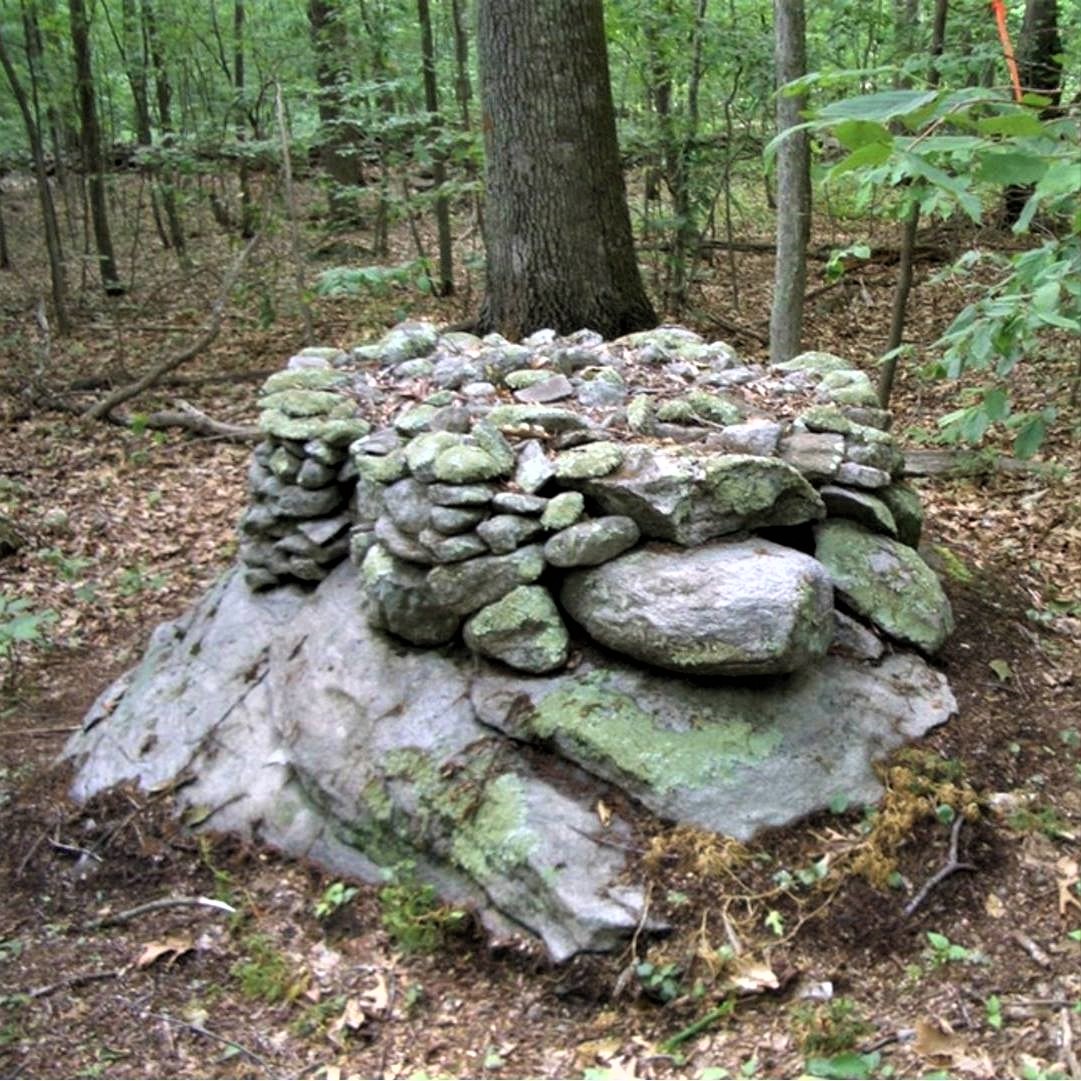 In part II of our two part episode we’ll focus on the mounting evidence for major activity along what is now submerged continental shelf territory off the coasts of Rhode Island and Massachusetts.

In Part I we discussed a variety of evidence of animal stone effigies, stone groupings that assist to keep celestial time and the reasons for the grandfather stones, in our English, that were placed in many cases more than 3000 years ago.

SMG’s ‘Are We Here Yet?’ podcast is about a strong sense of place and the people who generate that energy.

Our two part episode brings a different dimension to that fact.  We’re exploring the Native American effect on the landscape.  This discussion will generate in each of you, our listeners, some profound questions of American identity and exactly who gets to have a say in deefining that identity while leaving you observing your local landscape as you’ve never done before.

Doug Harris began his career as a documentarian during the height of the civil rights movement in the deep south.  Doug heeded the words of his grandfather to honor his native American Nansemond ancestors of Virginia and those of the former Cherokee, Choctaw and Chickasaw peoples of the deep south at the same time he was honoring the struggle of yet another group of American people to find their place on this great continent. 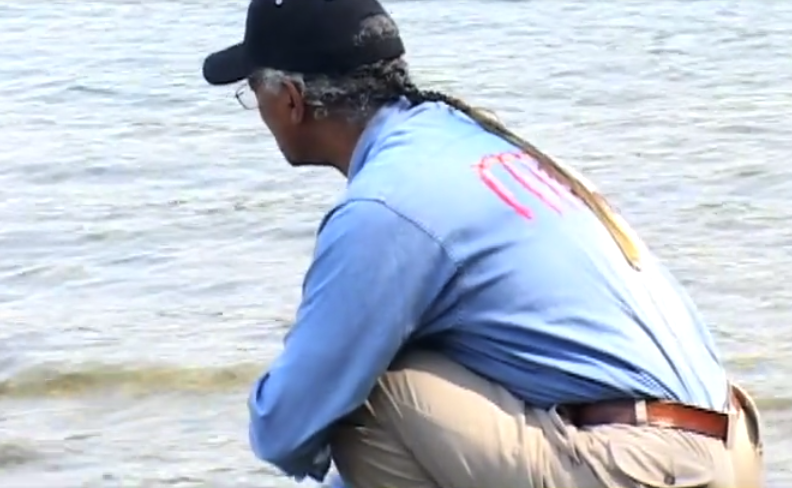