How WE Think TV Shows Should Have Ended 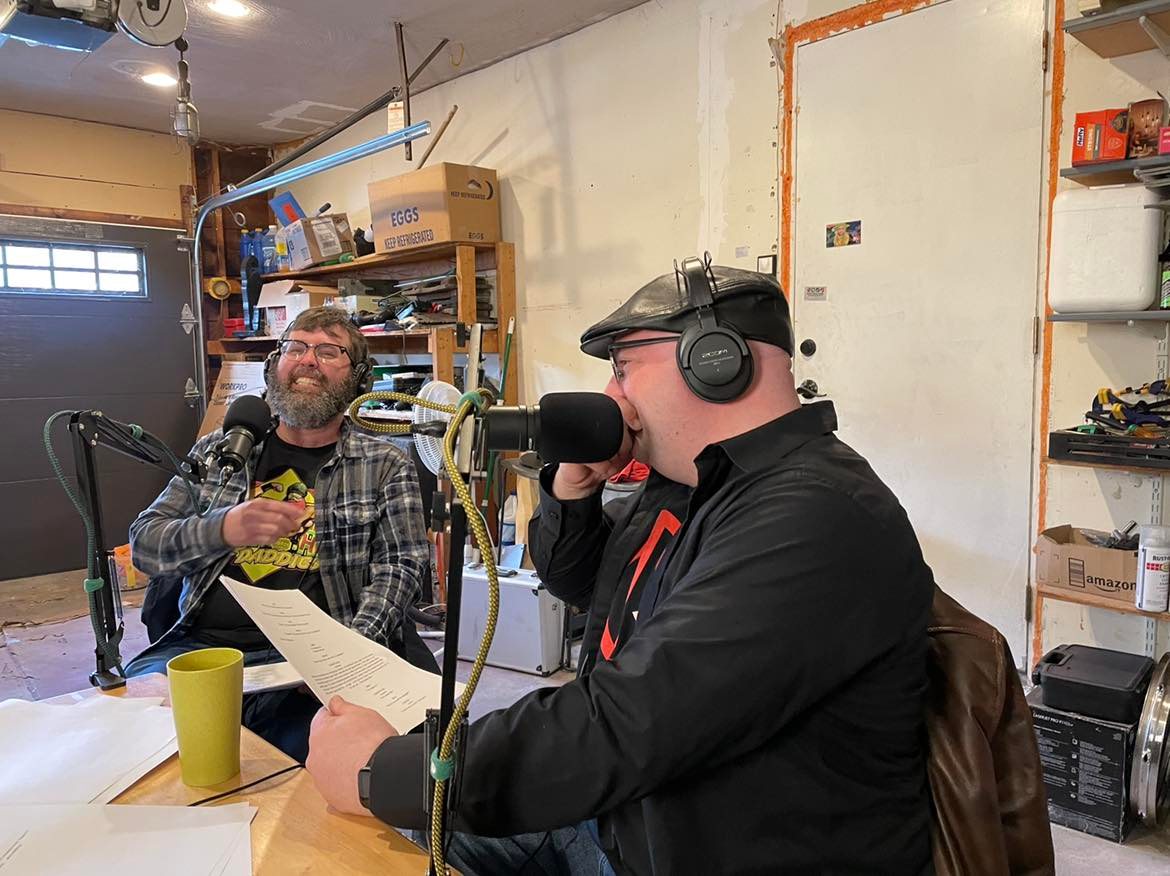 And in the case of shows like Gilligan’s Island, Bewitched or Mork and Mindy, they were canceled without being given a proper resolution.

In the case of many long running series, by the time the last episode comes along the series has been so worn and drawn out and many of the main characters in the series become exaggerated caricatures of themselves.

So we shouldn’t be surprised that the final episode doesn’t live up to potential a lot of the time.

In this episode Bret, Jamie, Andrew and Wayne choose a few classic (and not so classic series) and discuss how they think a series should have ended.

Here’s your look into the alternate reality the Mental Suppository has created.