The Career of Neal Adams 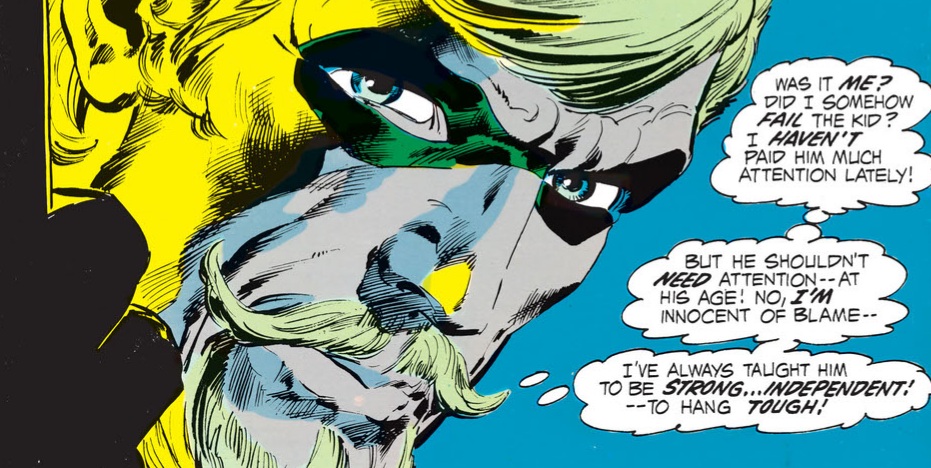 Subscribe
Contribute
Neal Adams was the most influential artist in comic books for over 50 years.

From his work on the X-Men at Marvel to the ground breaking work he did with Dennis O’Neil on Batman as well as Green Lantern and Green Arrow, his style has influenced many young artists in the business.

He would bring Batman back to his grim and gritty roots as well as bring emotional personal and social issues onto the pages of Green Lantern and Green Arrow ranging from racism to drug addiction. Revealing in dramatic fashion that the Green Arrows own sidekick had become addicted to heroin.

Neal Adams was also an advocate for the rights of his fellow creators leading the charge in the 1970s to get the creators of Superman the credit as well as the financial compensation they had been long overdue to receive.

In this episode Bret and Andrew look back and celebrate the career of a unique artist that changed the landscape of comics as we know it today.