Our Interview with Jon Bombaci of Candor Realty Investment Group

Our intrepid Government Affairs correspondent Scott Joseph Graves recently sat down to interview Jon Bombaci of Candor Realty Investment Group, LLC.  Based out of Lowell, MA the firm has recently announced the purchase of two core commercial properties in downtown Gardner.  This has the city abuzz since it represents the first significant investment in local real estate in nearly three decades.   SJG spoke with Jon earlier this spring.

Where literally every improvement or semblance of “development” in Gardner is either the rare construction of a single-family home, or a government-subsidized public project, we noticed that Candor had a lot of interest in Gardner.  We had noticed that they were buying up many dilapidated multi-family structures.

Who are these brazen ‘Outsiders’?

We first heard of Candor when I went to a Gardner Zoning Board of Appeal meeting in January of this year.  Mr. Jon Bombaci (Candor’s Manager) had the floor.  He fielded the ZBA’s various questions, then kindly (and inconspicuously) explained to the ZBA what the City’s zoning ordinance meant and what the laws meant.

Mr. Bombaci did this masterfully.  He harbors deep knowledge of his craft but comes across as a nice guy who simply wants to follow the rules and do what’s best for everyone.

He was the consummate professional who clearly knew what he was talking about but didn’t care about showing it off.  He is a person in control of the situation but managing the room as if he’s about to serve the coffee.  A breath of fresh air in Gardner.

The investment Candor is making in both residential and commercial real estate here in the city represents a sea change in interest from afar.  While much is to be done or discussed regarding the city’s economic development capacity, the presence of Candor Realty is nonetheless fervently welcome.

Mr. Bombaci told me that they have had “a lot of interest” in Gardner and in Worcester County in general (Athol, Fitchburg, etc.).  Mr. Bombaci, indicated a highly intentional process while he casually explained that “we targeted Gardner for a reason.”

He indicated real estate was relatively affordable in Gardner – when that is not the case in other parts of the Commonwealth east of us – and Gardner is a community in which “rental demand is high.”

Candor’s interest in providing additional rental units in Gardner is welcome news for the 79% of our community considered part of an economic and environmental justice zone. Pressure on our community’s rental stock has been rising.  Pressure increased from recent events including when Gardner City Council shot down efforts to build 123 brand-new housing units off of Parker Street in the heart of the City earlier this year.

Though Candor hails from the Lowell and Haverhill area (they have 150 housing units in Lowell alone and are working on acquiring 150 more), they see much potential for private developers like themselves in towns like Gardner.

The proof of Candor’s “interest” is already baked in the cake. When I spoke with Mr. Bombaci in January Candor owned or was under contract for 49 housing units in the City of Gardner.  In a word, that is incredible – literally unprecedented since the days of a young Leo LaChance post-WWII.  Candor is now up to 61 in Gardner (as of late March 2022) and still increasing its portfolio here in Gardner.

Apart from the other reasons mentioned, Mr. Bombaci indicated our proximity to Route 2 which divides Gardner in two, its central location in the Commonwealth and the healthy net margins in tenancy the company should realize renting in this location.

Candor doesn’t just come in and slap a coat of paint on the house, brace the falling porch with a nailed-in cross board and plant a few marigolds at the foundation to hide the cracks.

For Candor, they see it as a great business investment – and they are convinced that their rental income will prove out to be profitable in this local economic ecosystem.

Candor recently invested in a long-empty three-family on Pine Street, having transformed the property into a sturdy and safe structure – and, most importantly, created a nice and aesthetically-pleasing home for families to live in.  That requires the expenditure of a lot of money – and Candor will end up spending more than $600,000 on one building like that – to create an optimal investment.

The fundamental improvement such in-fill development will have on our neighborhoods is notable, such as the increases in real estate values of abutting homes.

Mr. Bombaci followed up with me at the end of March, when Candor had increased its units in Gardner from 49 to 61.  Mr. Bombaci stated: “we are just trying to be good stewards to our residents and expand (our) portfolio.”

Candor has since acquired commercial buildings in Gardner’s downtown. These include beloved structures with historic and sentimental value to Gardner’s citizens.  In this context, Candor may prove to play an even more critical role as pioneering investor. 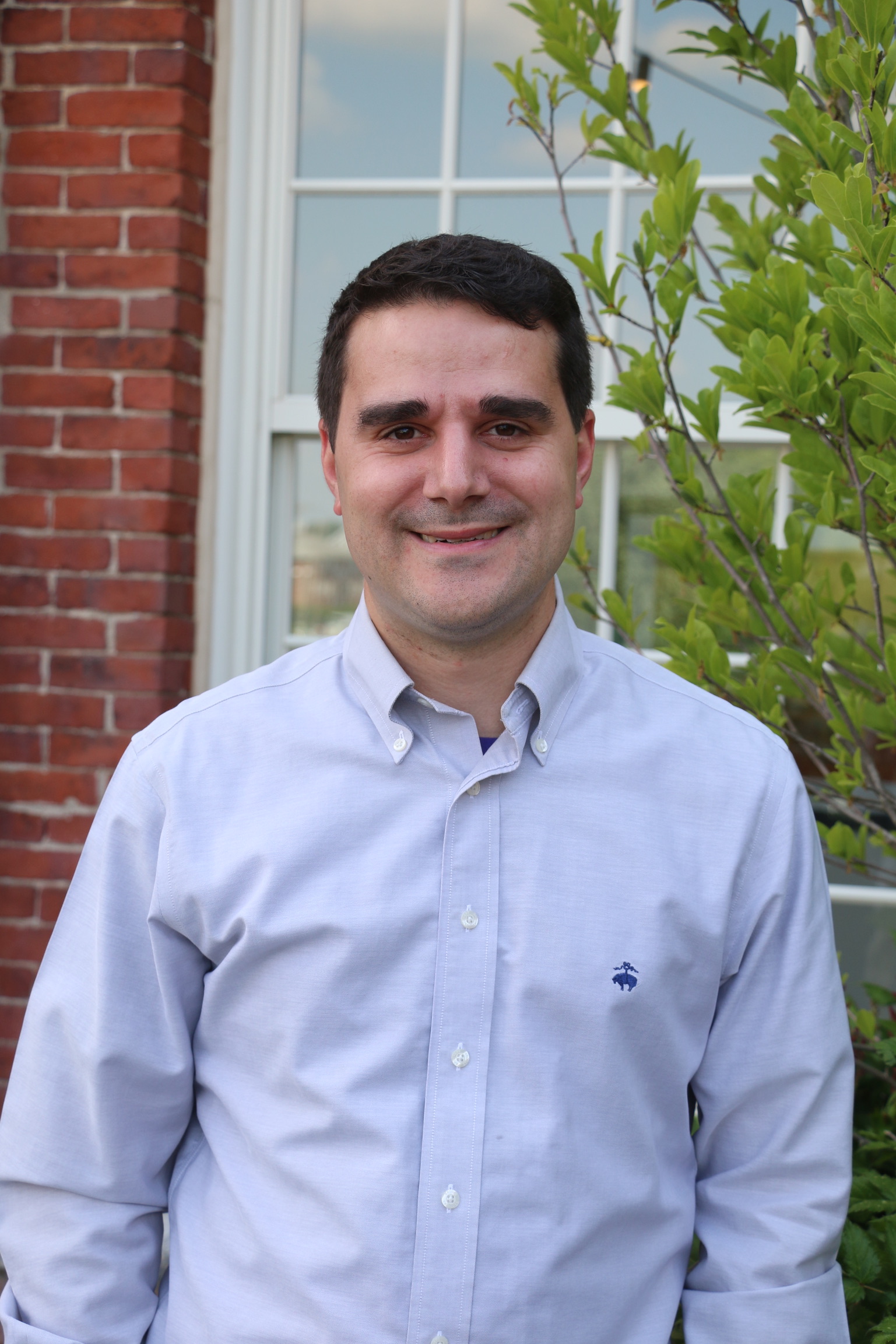 Also From M the Media Project 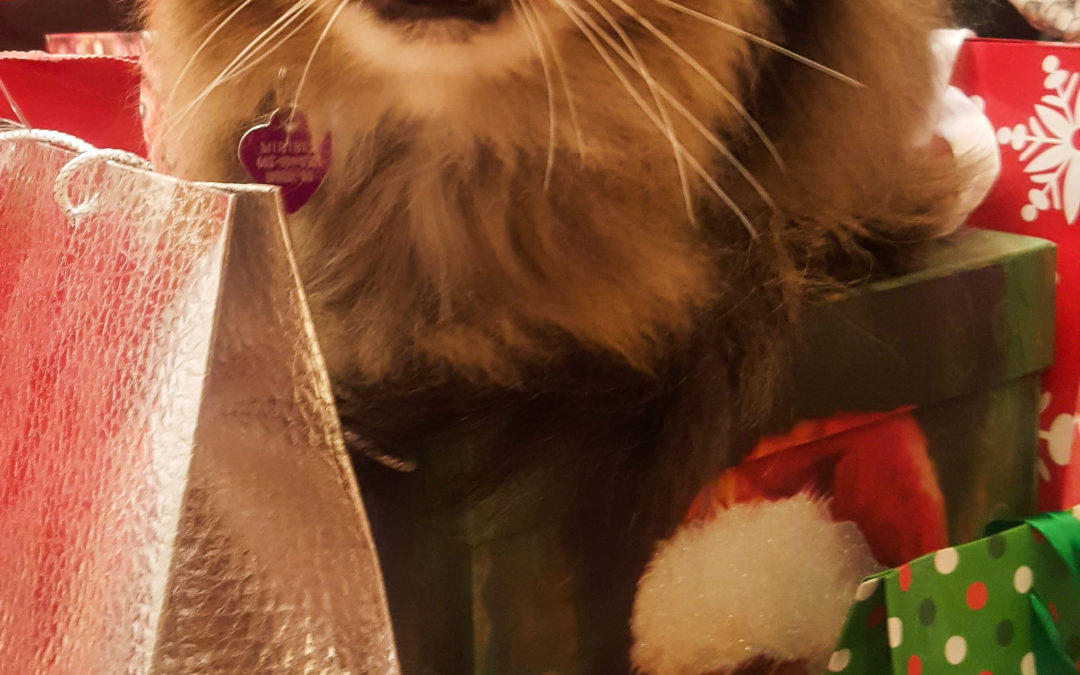 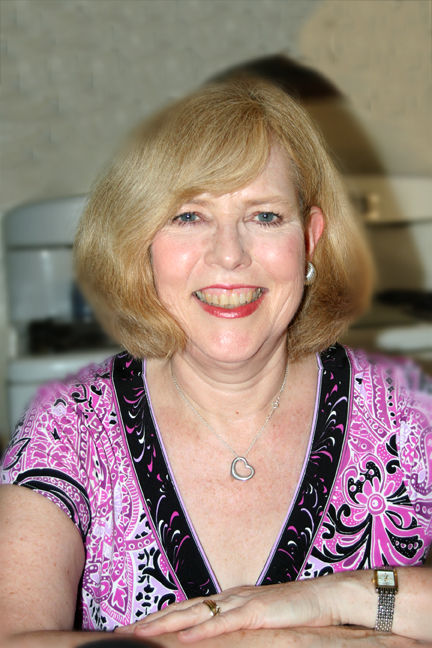 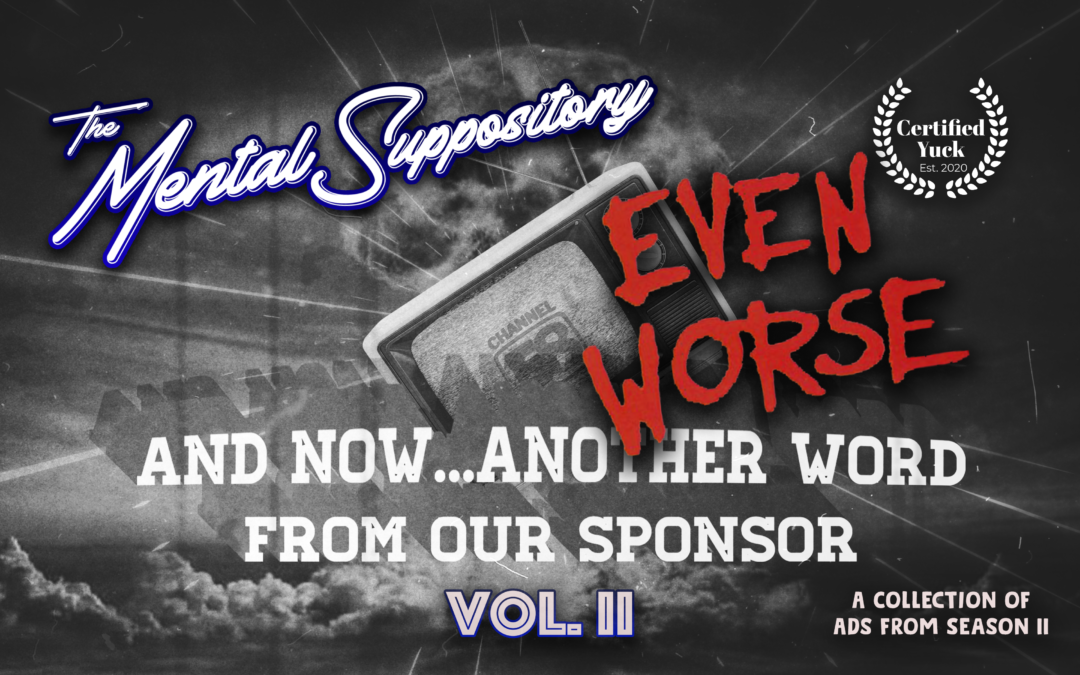 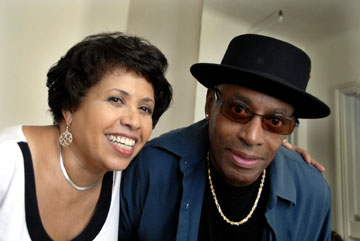 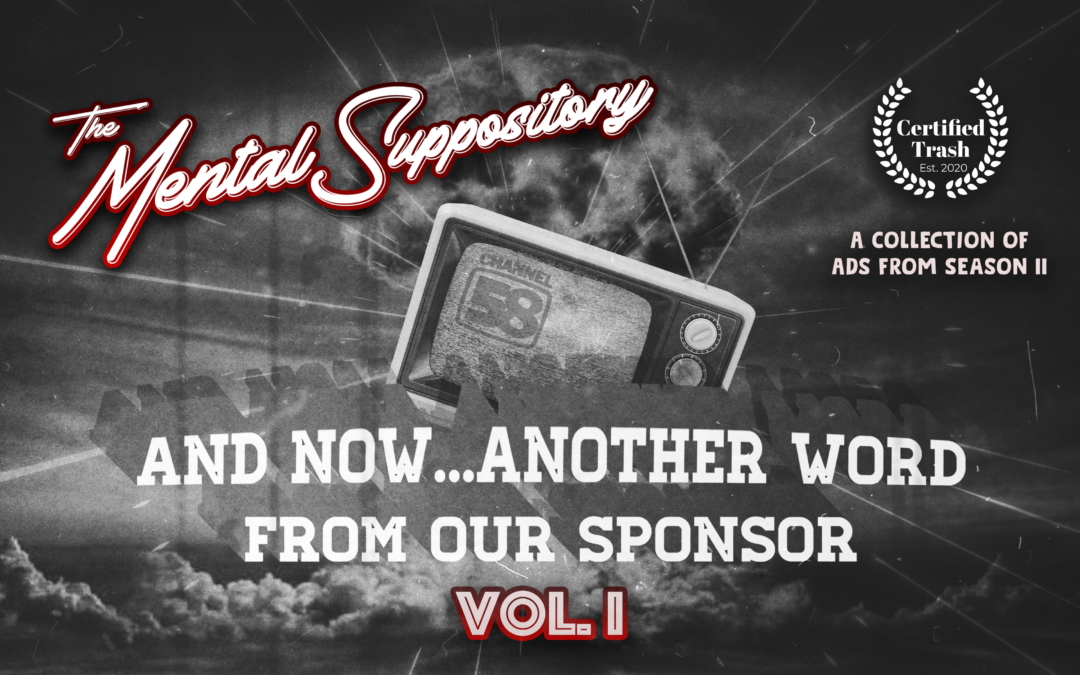