Episode #2 Scotts on the Rocks Politica 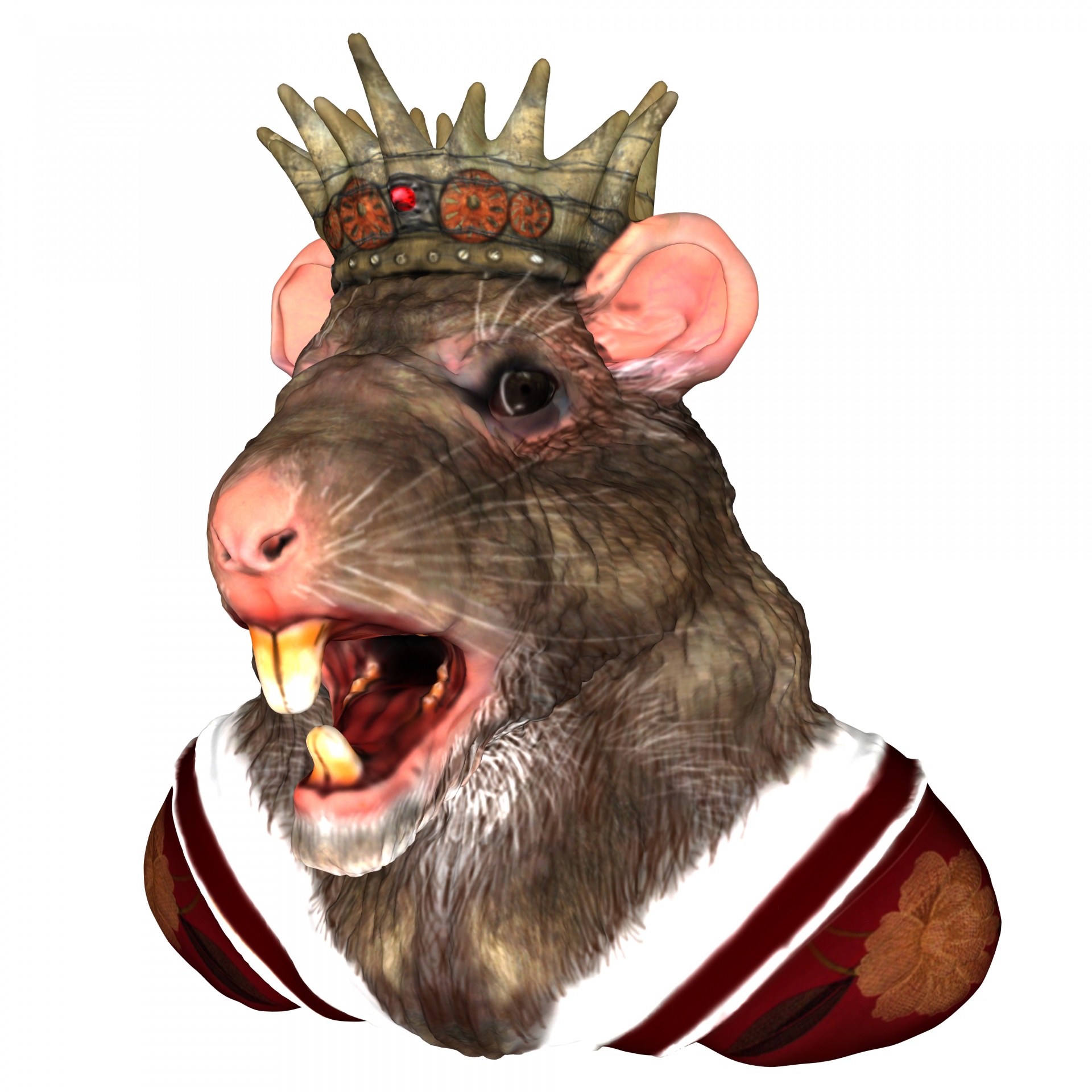 This week we focus on the near flood of ‘rats escaping the sinking ship’ that is mainstream republicans (Sen. Sasse, NH party leader Horn, etc) finally calling Trump out on his ineptitude and the danger it poses to the country. Speaking of Rats, what’s with the un-campiagn of State Rep incumbant Jon Zlotnik and the trickery of current Gardner Mayor Mike Nicholson.  We also touch upon this week’s State Senate debate. 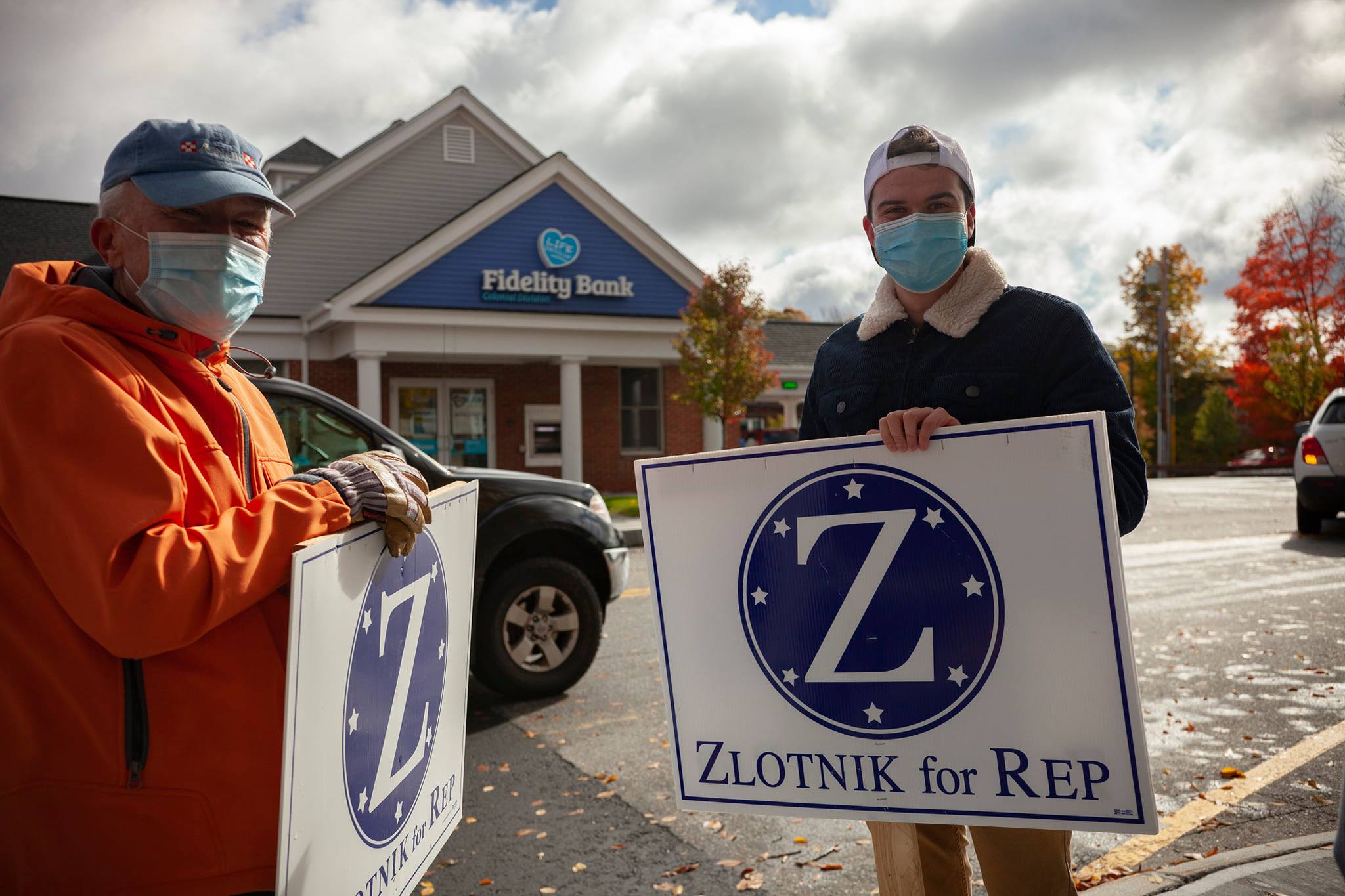 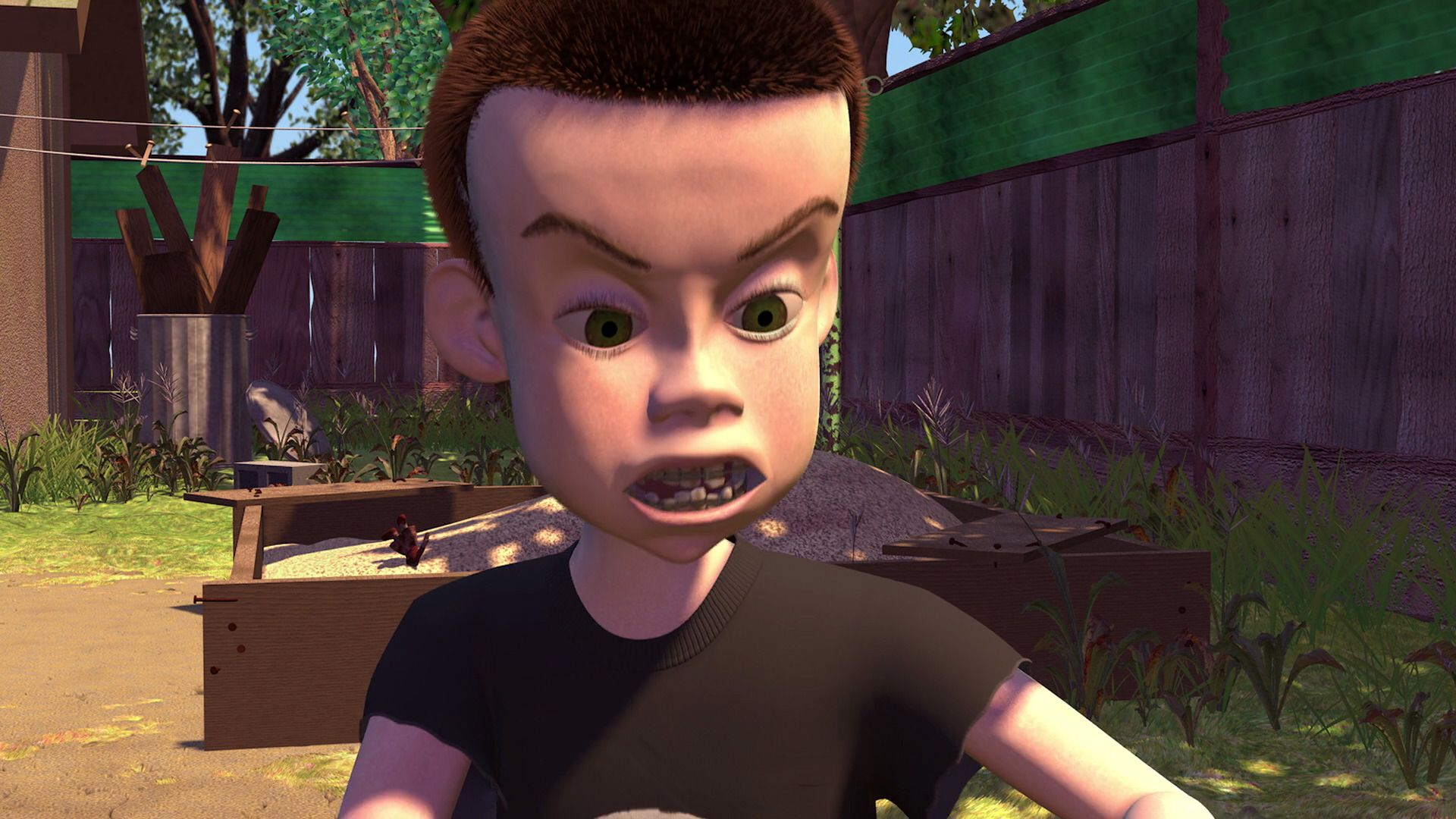 In our second episode, ‘Rats leaving a sinking Ship’, Scott M. Graves started us off wondering why Republicans far and wide haven’t jumped off the SS Trump ages ago.  What consequences do the last four years have for the legitimacy of the Republican party?  Does this present an opportunity to build a new Republican party?  Doesn’t our two party system require the balance of two functioning parties?

This lead to a hearty discussion as to the merits of our dear president’s capabilities and when you listen you may just catch an aural glimpse into the political DNA of each of the Scotts.

Jumping right into local politics we report on the current Mayor of Gardner’s stated neutrality in the current race for Massachusetts House of Representatives.  Please see the images we furnished above.  This race is between Republican Bruce Chester, a collegiate educator and writer and Democrat incumbent Jon Zlotnik, both of Gardner.  We focus a lot of time on the un-campaign of incumbent Zlotnik and its consequences on our democratic process.  But we both agree, the proto-fascist logo Jon uses is tres avant-garde for the 2020’s!

We ran out of time for anything more than a mention of this week’s debate between incumbent Dean Tran(R) and candidate Jon Cronin(D) for our State Senate district (Worcester/Middlesex). So stay tuned as we’ll further pick this race apart in our next episode.