Episode #3 Scotts on the Rocks Politica 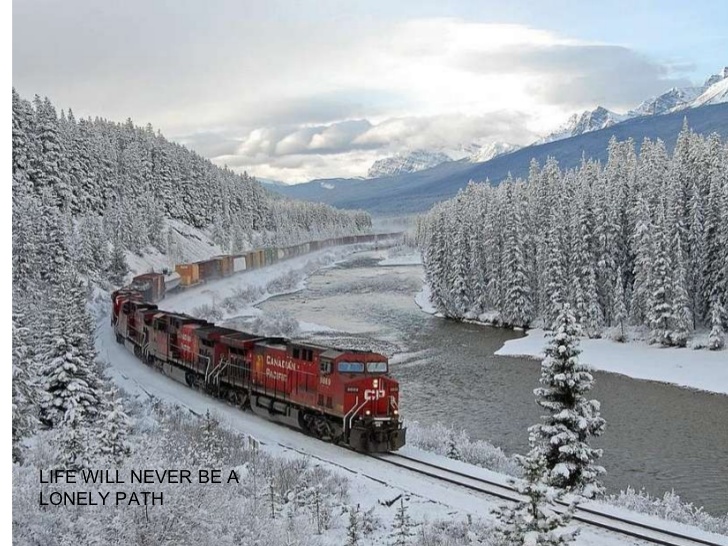 With the 2020 Election looming on November 3, we focus Episode #3 on the State Senate election, on funding schemes you all should know, and just why the hell did the U.S. Supreme Court vote for voter suppression on Monday for?

With the 2020 Election looming on November 3, we focus Episode #3 on the State Senate election between John Cronin (D-Fitchburg) and incumbant Dean Tran (D-Fitchburg). We pick apart their October 15,  2020 TV debate from FATV.  Much of the debate focused on Dean Tran’s investigations, Cronin keeping up a steady stream of this while the debate focused away from issues deeply concerning the lives of all of the districts people.

We also focused on a point we agree on: The involvement of Sen. Dean Tran and Rep. Jon Zlotnik in attempting to pass legislation on behalf of local developer Greg Liscotti on CAPE COD was unfair, un-focused, and fairly short-sighted since a shittier Cape Cod would make a bad place for Dean and Jay Z. to vacation on.  See video from Senate floor on this in 2019.

Scott and Scott also touched upon the difference in funding sources; when you’re elected official talks about bringing home the bacon, YOU should understand the difference between state earmarks, grants to apply for and what exactly is entailed in a bond bill.

From national news the Supreme Court decision, made just minutes after the appointment of Amy Coney Barrett 5-3 in favor of Wisconsin Republicans to do away with 80,000 mail-in ballots may be a harbinger of less democratic things to come.  Read Heather Cox Richardson’s essay reporting this decision.   All this and more on Scotts on the Rocks Politica Podcast.