Episode #7 Scotts on the Rocks Politica

Why Separation of Powers Matters

Separation of Powers in a democratic system is key.  The concept shares a parallel in organizaitonal design: checks and balances create an equitable system better governed through the rule of law. In Episode #7 we focus on the bi-cameral municipal system of our fair city, the smallest in Massachusetts and the risks currently presented to our municipal balance by the selection of a new city clerk.

How do I learn about the Gardner City Charter? 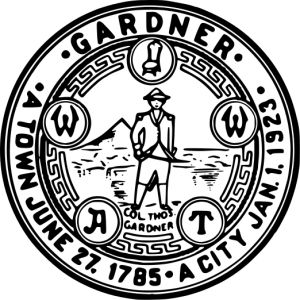 Let your voice be heard: Call your councilor 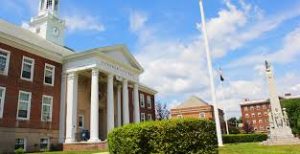 Let the Mayor know your thoughts 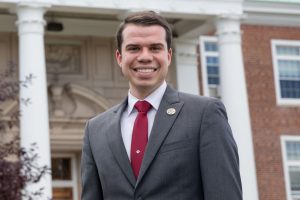 There has been much discussion about the seperation of powers in our federal system of government as of late.  This has been a poitical concept defended over an over since the founding of our republic.

Perhaps no form of government has a more direct effect on our lives than municipal government.  In our episode on the topic The two Scotts set the stage by describing the bi-cameral system of the Gardner (MA) city charter and how that system may be under threat.

The selection of a new city clerk is important to the balance of power between the city council and the mayor under our system of municipal governance.  It is the focus of the remainder of our episode.  And don’t worry, we’ve added enough humor to keep the show entertinaing while focusing in on a topic of great local importance.