Episode #9 Scotts on the Rocks Politica 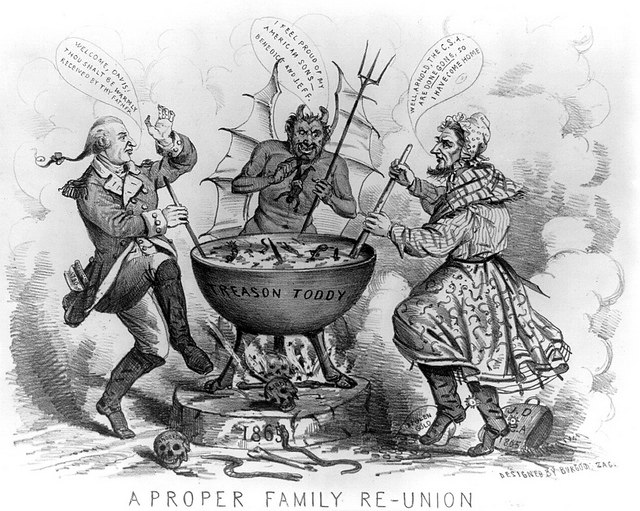 Benedict Arnold, the Devil himself &

Co-Host Scott M. Graves and producer Cam McLeod didn’t let the last minute absence of legal mind Scott J. Graves cancel out on an exciting look at this week’s Texas lawsuit. What might the consequences be of considering the 126 Congressmen and Senators who signed on to it as traitors to the Union? 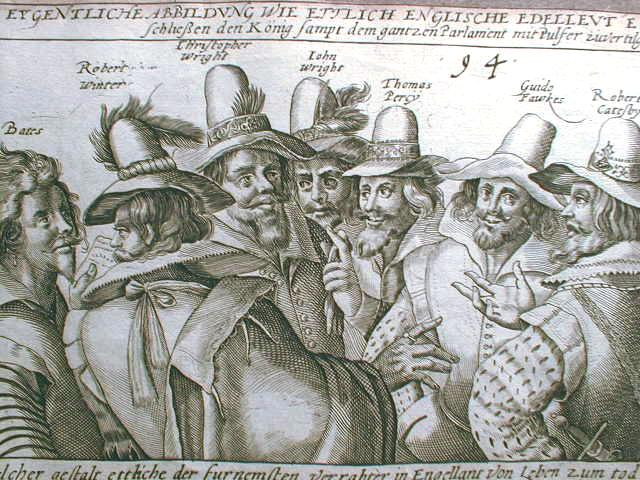 Remember, Remember the fifth of November

The state of Texas filed a lawsuit against the states of Wisconsin, Michigan, Pennsylvania and Georgia last week, a case that the Supreme Court at the start of this week turned down.

Texas’s lawsuit argued that the outcome of the presidential election in those states, effected by changes each state made to their elective processes were an infringement on Texas’s right for a fair and free election.

If Texas had won, this decision would fly in the face of our cherished idea of states rights vs. a strong federal electorate.  This is an important political trait that states like Texas have cherished since before our Civil War, which apparently they are willing to give up now.

Congressman Bill Pascrell, Jr of New Jersey wants to pass legislation making the 126 Congressman who signed onto the lawsuit traitors to the constitution.  There may very well be merit to his case in the 14th amendment or other legal arguments.  Even if so, would preventing them from sitting in January create the kind of atmosphere of healing to move forward the country desperately needs?

So what gives and what do you need to know to better understand these principals yourself? Listen on to Episode 9 of our podcast to find out more.