Episode 12 Scotts on the Rocks Politica

…and Fraud in Gardner, MA 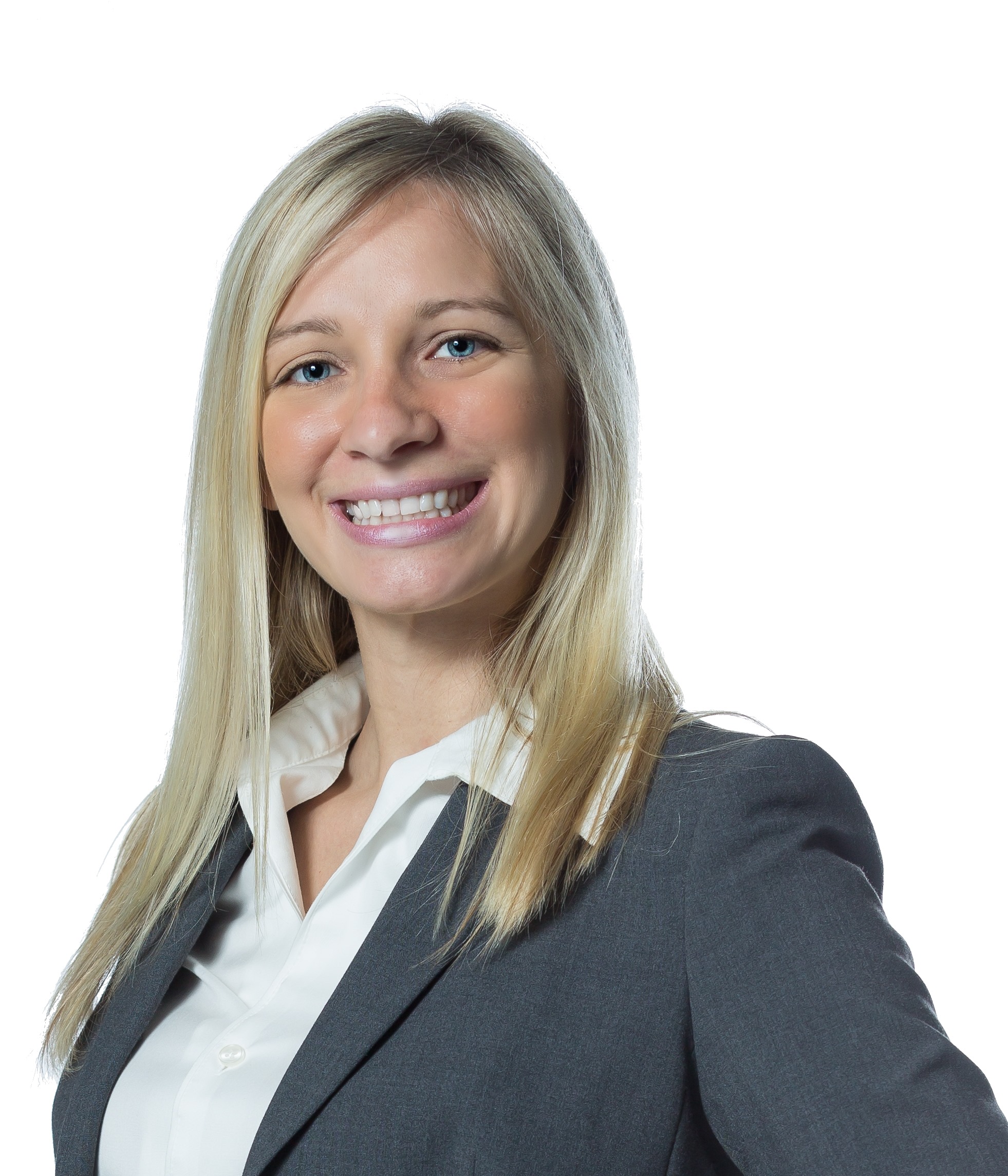 We feature Fitchburg Politics with Sam Squalia, city councilwoman and host of  ‘Discussing Fitchburg Now’ and we break news on possible fraud by city officials in Gardner, MA

Subscribe through Patreon
Scotts on the Rocks Politica is dedicated to analysis of national and local politics.  Today’s episode is focused on local politics by featuring our first local city official from Fitchburg, MA.

Sam Squallia is city councilwoman at large for the City of Fitchburg, MA. She is also host of FATV’s popular show, ‘Discussing Fitchburg Now’.

Sam spoke to us regarding the city’s current challenges related to public schooling in a pandemic as well as the status and public reaction to the city hall development project, a major downtown development of Fitchburg’s Jacksonian era City Hall, a project that has drawn mixed reactions from various constituents.

We spent much time discussing other economic development and commercial development projects slated for downtown.  Sam also spoke regarding a challenge of many communities including Fitchburg, a soon to close municipal landfill.  This part of our discussion touched upon the benefits of waste to energy solutions like anaerobic digestion and how this could benefit the city and the region in the near future.

Host Scott M. Graves and producer Cam McLeod started off the episode recounting what YOU need to know regarding the MA State Supreme Court decision last week that may re-open a class action lawsuit against the city of Gardner and possible evidence of fraud on the part of senior city officials against the citizens of Gardner in regards to their drinking water quality. 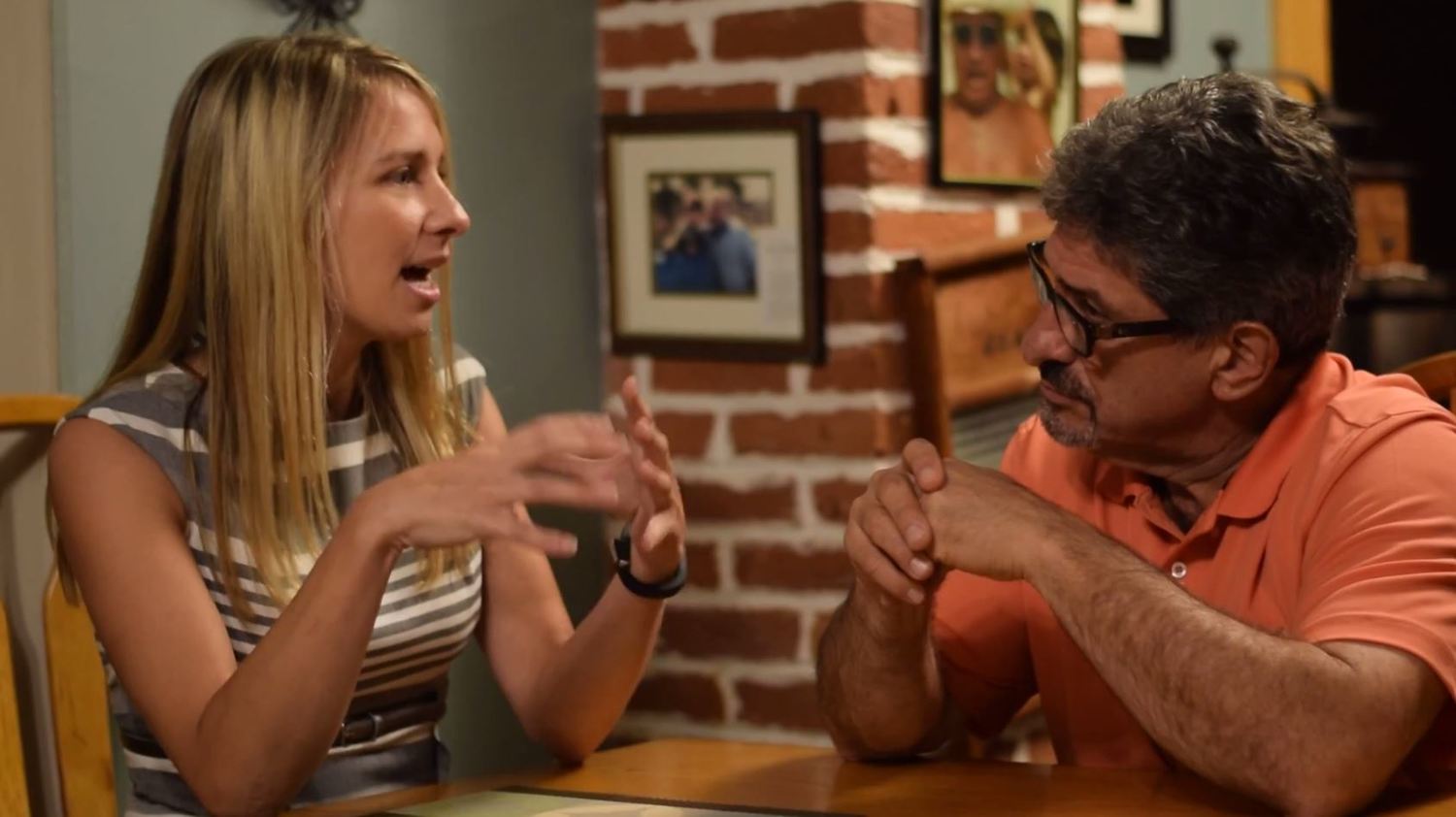 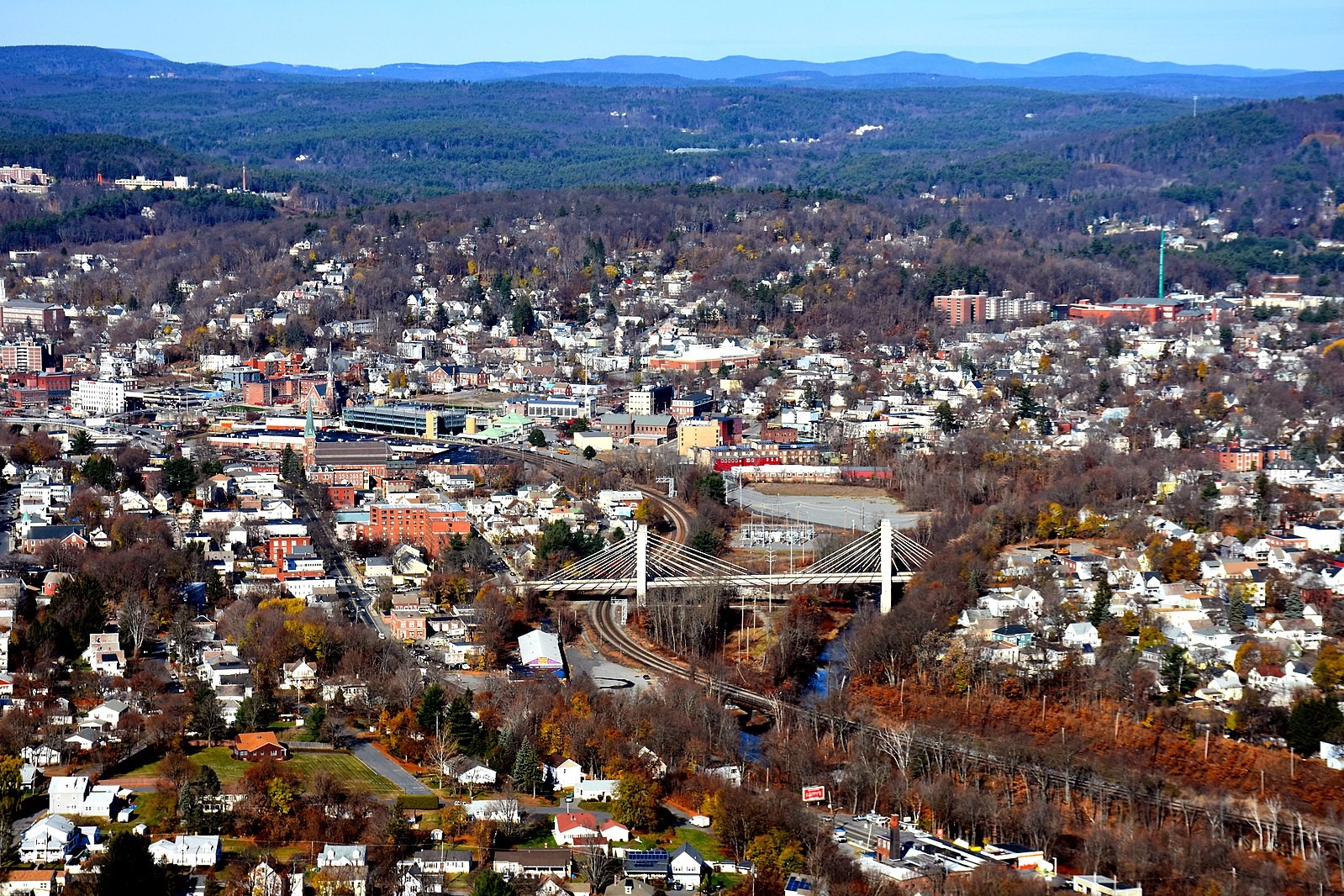 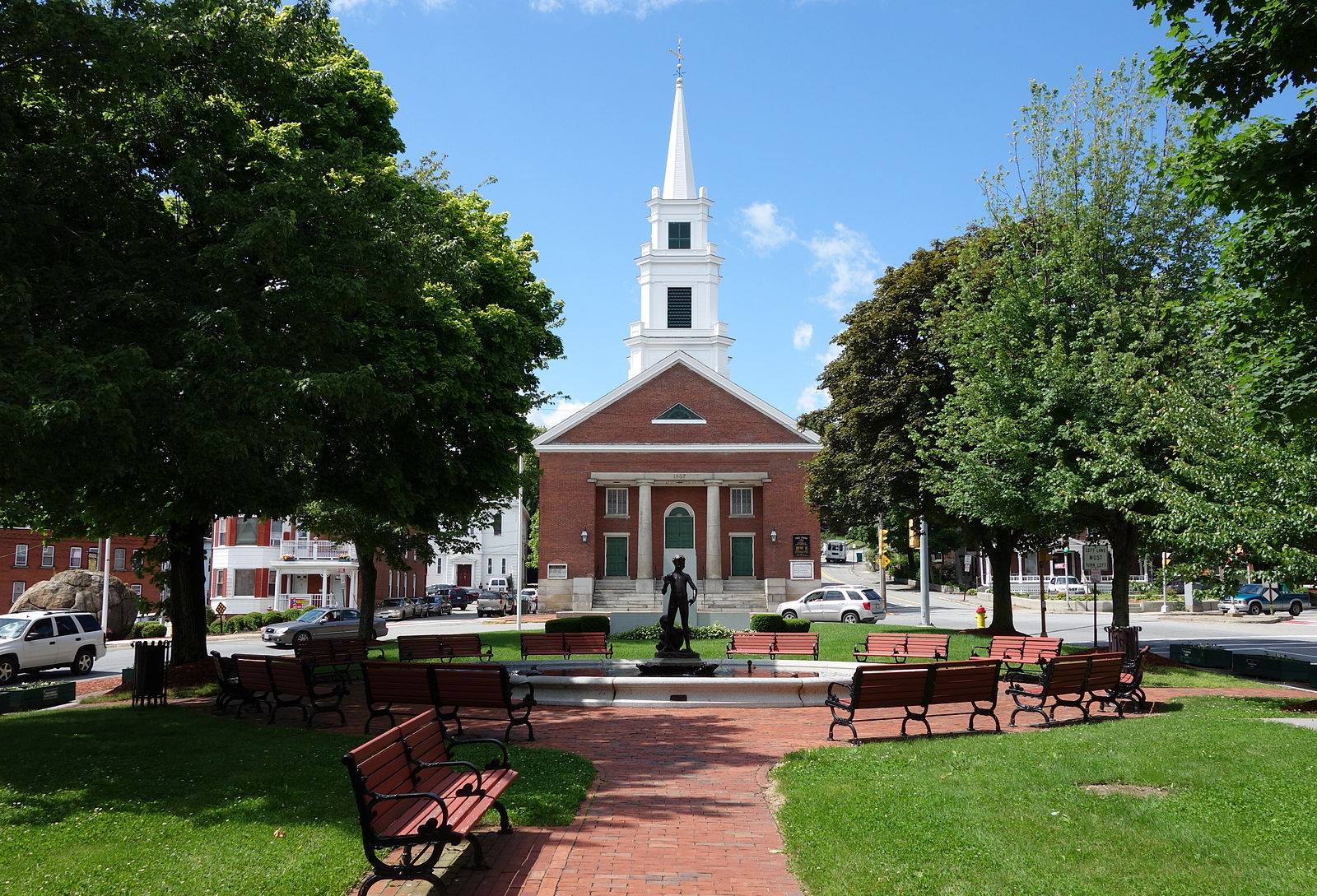