Episode 13 Scotts on the Rocks 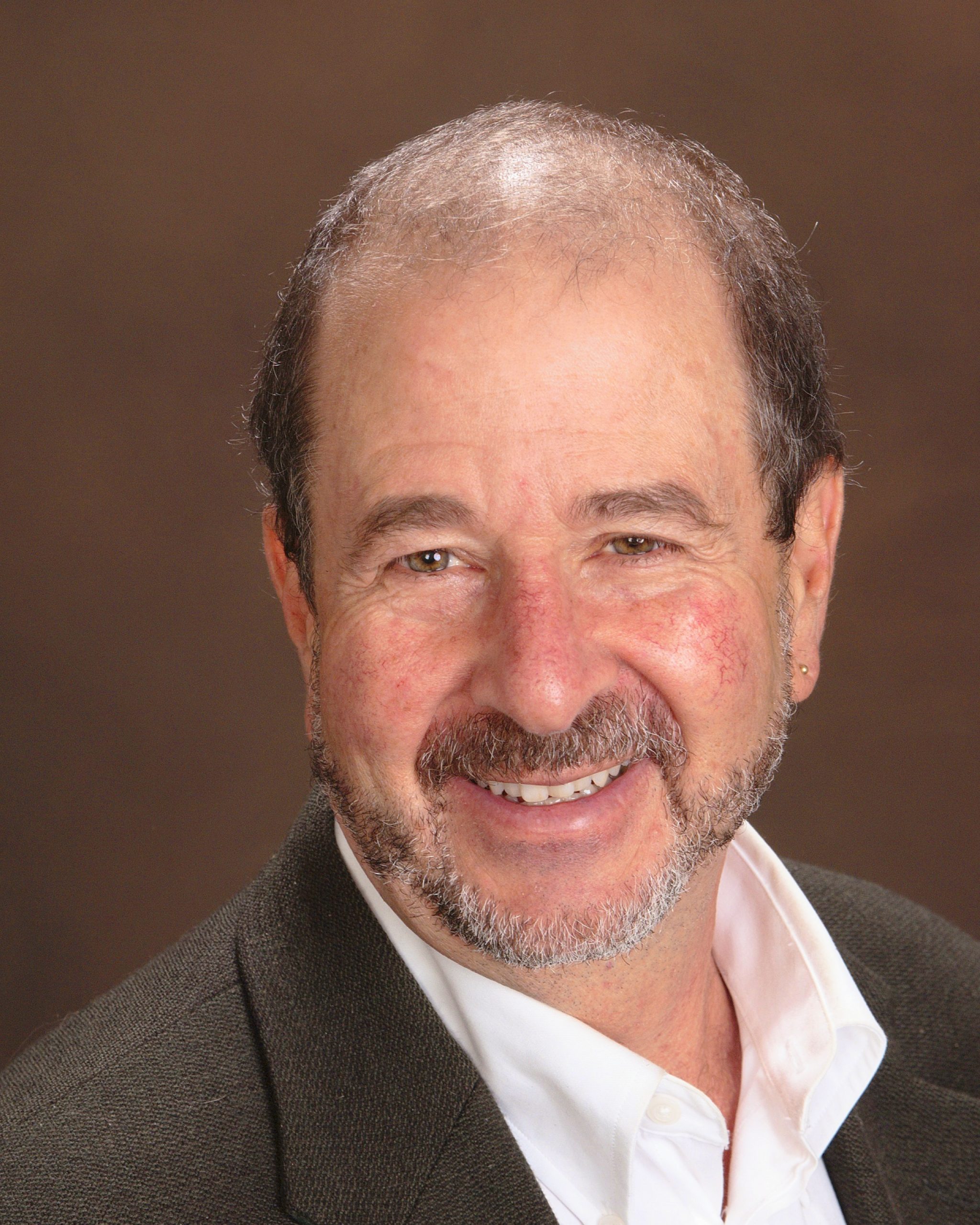 We discuss forming and maintaining a grassroots political movement with Northampton, MA resident and The Friday Group steward Paul Spector.

The most recent Presidential election and many local elections across the country were achieved through grassroots, highly mobilized groups of engaged citizens.

The Friday Group, a truly grassroots organization, is one example of a local organization. It began as a way for citizens, reeling from the realization that a reality TV star took the presidency in 2016 to now include over 700 people from across the United States.  They stay focused on tasks that can be easily accomplished in relatively short periods of time and to maximum effect.

Engage with The Friday Group

Our guest, Paul Spector has been engaged in politics since the Gene McCarthy campaign.  He is a former city council member in his hometown of Northampton, MA.

We hope our listeners find this episode a framework.  No matter your politics, if you value rational and fair conversation, factual political dialogue and the possibility that individual citizens can play a decisive role in voting, you will find something to learn in Episode 13 of Scotts on the Rocks Politica Podcast.

Mentioned in our episode

The MA House has tabled a January vote to on new House rules until July.

This delays the now popular mmove to create more transparency within state legislative process on votes.

When and how our elected officials engage with us as citizens to determine whats best for oursleves, good governance and proper public control for the process.

Get engaged with Act On MA