Episode 19 Scotts on the Rocks

I Want You To Get Involved 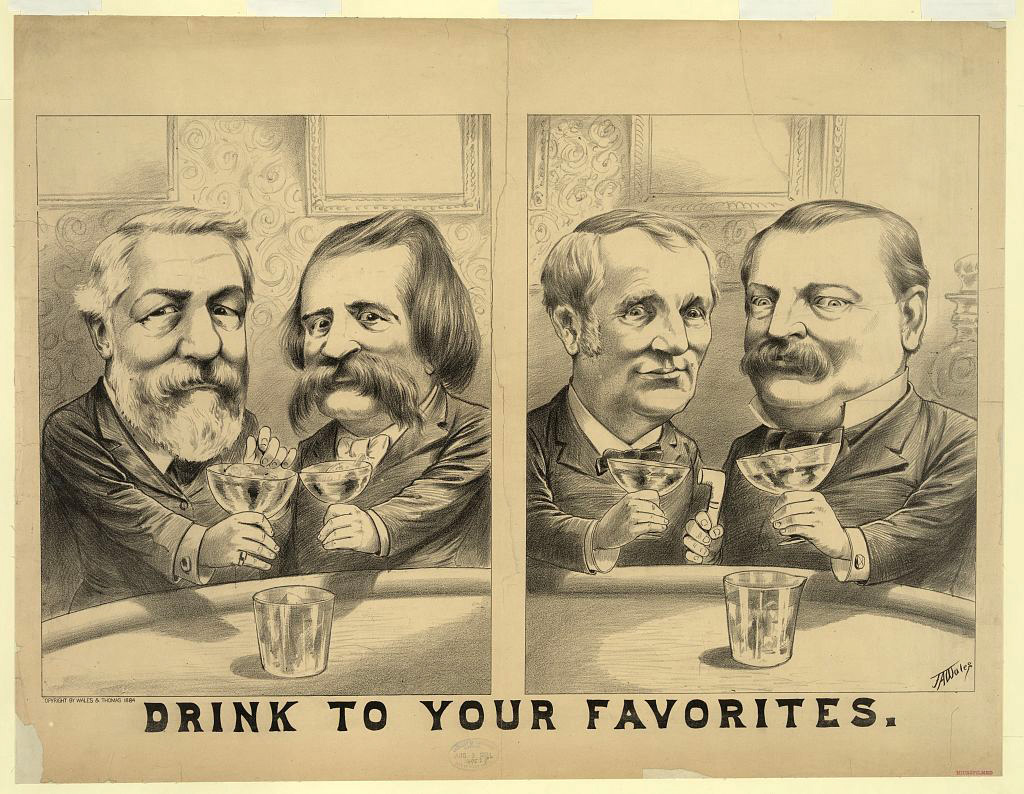 See co-hosts Bruce Chester and Scott M. Graves recount the 2020 campaign for Massachusetts State House of Representatives, of which Bruce was Republican candidate for the 2nd WOrcester district.

Bruce waged a spirited campaign against incumbent (D) John Zlotnik in which Bruce and Co. knocked on more than 3000 doors, conducted an 8 week long radio show and produced and disseminated hundreds of campaign materials in video, digital and print form.

If you’re thinking of running for office in your community, if you’ve ever considered what its like in being Bi-partisan in practice, if you’re hungry for progressive and empowered political discourse, we hope you’ll give our episode a critical listen.

In Nevada It's Join or Die

The Sludge-tastic City of Gardner