Episode 26 Scotts on the Rocks 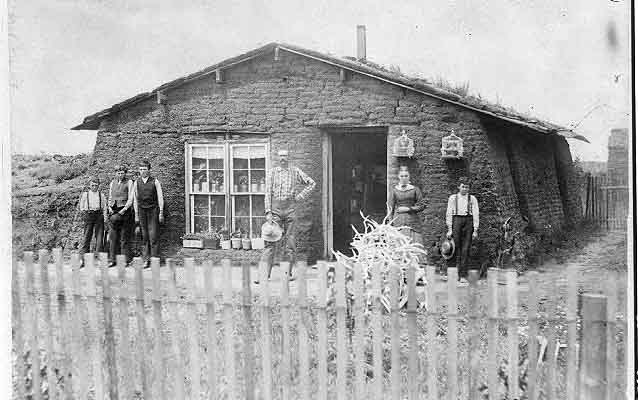 Subscribe through Patreon
Listen Now on iPodcast
Listen Now on Stitcher
Subscribe to Youtube
Listen Now on Libsyn
In Episode 26 co-host Scott M. Graves leads a spirited discussion on our modern concept of property and how it plays into our current debate on income inequality.

Why was equality in income important to our history?  The founders intended to design a society where a maximum number of people could acquire and maintain enough land to be self-sufficient.

This was important to men like Thomas Jefferson, James Madison, George Washington and John Adams because they mainly agreed on the premise that a population capable of a nominal amount of economic self-sufficiency would provide for stability in both economics and politics.  They further beleived this went hand in hand with a robust public education system.

Well into the 19th century legislation like the Homestead Act, built upon the foundation laid by the Ordinance of 1787 or Northwest Ordinance paved the way for yet millions more to realize wealth generation through land ownership.

But beginning in the mid-19th century leaders understood that land would run out; the west was being settled and the country was rapidly urbanizing.

Hence we walk through history to explain a modern justification for expanding employee-ownership in is many forms, a plan that we believe would lead to a more fair economy with a more stable and productive workforce. 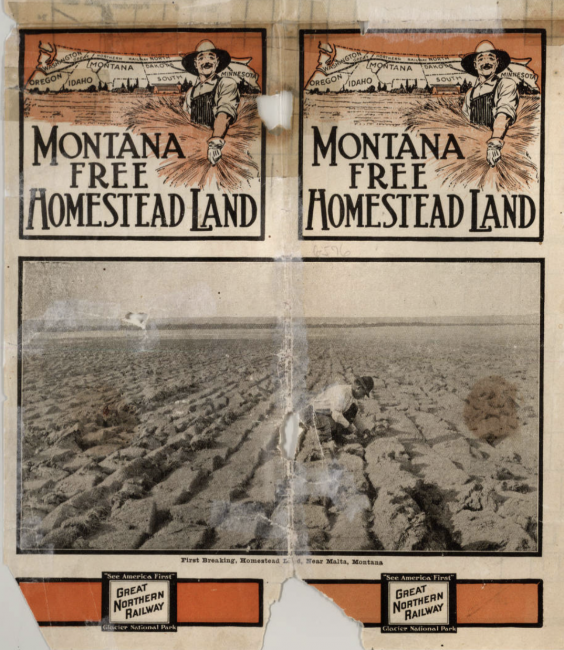 Gardner Iron: Dispatches from the Arena