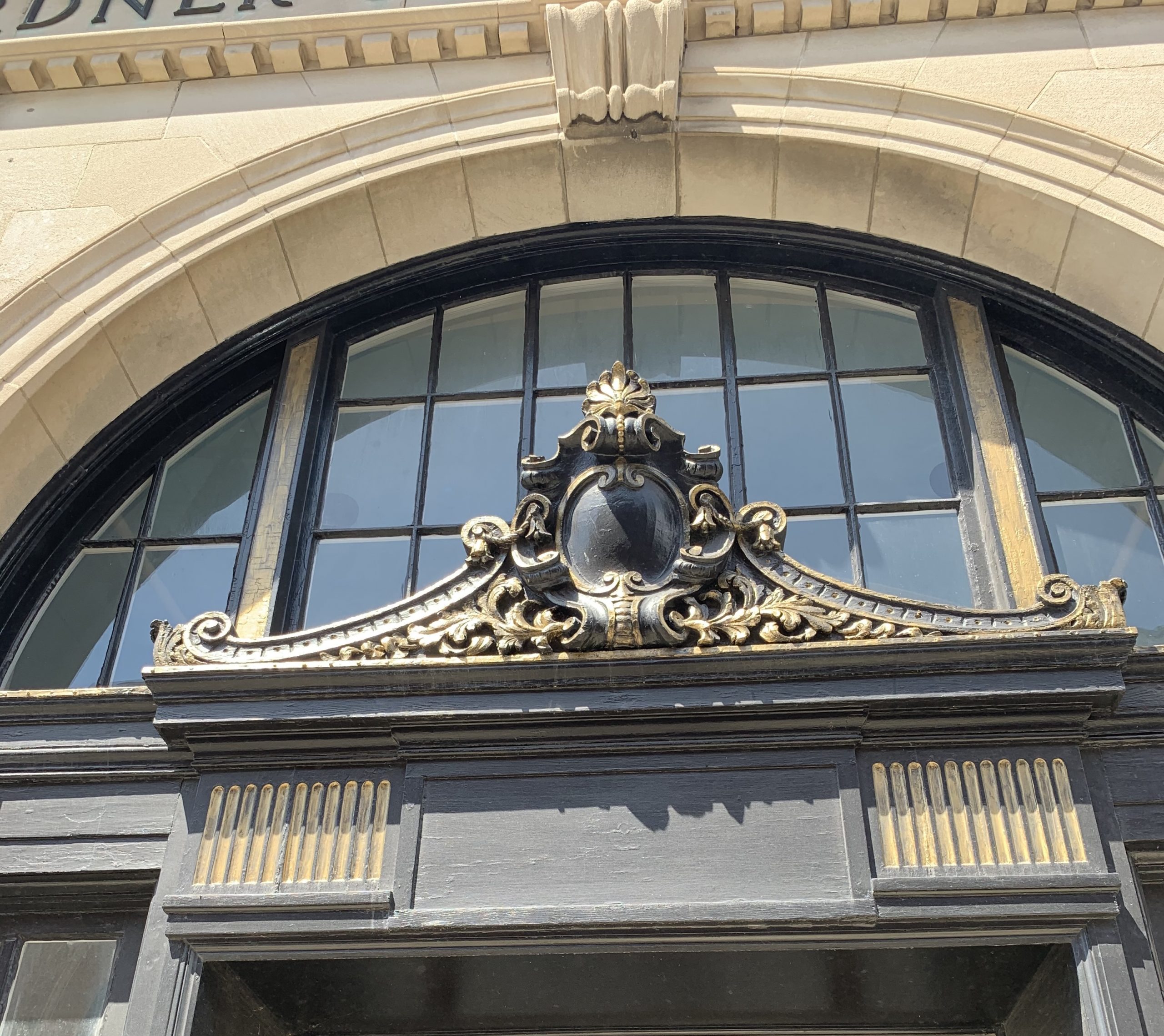 Image used with permission by author

Through Democratic Capitalism we can create a future of stability, equity, creativity and innovation that makes wealth for a wide percentage of the worlds population.
“Free Trade, freedom of speech, freedom of press, the end of censorship, the end of slavery, the enfranchisement of women, universal free education, equality before the law, the separation of state and church, religious toleration, the adoption of a written constitution to insure the recognition of those rights, the establishment of a representative or parliamentary form of national government, and local self-government to encourage the independence and the participation of presents in government.” —Marquis de Condorcet

“Ultra-Capitalism will not be defeated by throwing sand into the machine, it will be defeated only by presenting a superior form of commerce.”  —Ray Carey

What of this, superior form of commerce?

In the age of Adam Smith, people were fascinated by the idea of the perpetual motion machine.  A technological device of some kind that can work infinity without the need of an external energy source.  The earliest of computers (that is to say machines as computers and not the term’s earlier-than-19th century definition attributed to a person who tallies numerical functions) were often theorized as such devices.  Babbage’s Difference Engine ran on the similar punchcards industrial looms were operated on.  It was a marvel of its time and seen as the future.

Smith saw a properly functioning economic system as a perpetual motion machine.  Such a system required a balance of inputs, regulatory measures, a modern sense of ‘freedom’ and a workforce with the education to understand how to use that ‘freedom’.

Indeed, the modern economic system has never witnessed what Adam Smith called for in 1776, when he published his Wealth of Nations.

Politics and the Economy

Politics has a major effect on the economic system today. The gridlock of our current political system is having a purposeful and deleterious effect on our ability to seek democratic capitalism.

Every one of us requires the education in economics, citizenship, business, innovation, etc. that Adam Smith prescribed. Our lack of precision in economics as average voting citizens has played its role in our prior efforts at reform of ultra-capitalism.  So too, our political leaders and their operatives work often with minimal understanding for how the various pieces of legislation, past and present, work in concert to form the domestic and global economic system.

Our system today requires major reform and a balancing of forces to make it work for more of the globe’s population. More access to opportunity for more of the worlds population will have dramatic and positive effects on business, social justice and the overall happiness for which we’ve been in the pursuit of in the Unites States and abroad since we declared so in that rather auspicious year of 1776.

Efforts at reform have been complicated by a political right that supports leveraged speculation with volatile and excessive capital, while left-leaning political figures ignore reforms of macroeconomics in favor of microeconomic intrusions into the ‘free’ market.  The gridlock that is the result has been called by Ray Carey the ‘Great American Inversion’. Monetary matters that should be controlled, (think lending without the proper reserves in place) are freed; commercial matters that should be freed are tightly controlled.

Neoliberalism does us little better, whether we point to specific economic drivers being established by our most current administration or through the militarism so poignantly injected into every aspect of American policy.

The result often plays itself out on Mian St. as crippling state or federal regulation of small business.  As an example, the double taxation of inventory for manufacturers in Massachusetts recently reformed. On the flip side the largest investment banks among us are able to lend for ever-riskier market bets without the need to properly capitalize lending.

Reform starts with you and I.  It starts with education and moves next to advocacy.  For solving the issues of ultra-capitalism through the dissemination of democratic capitalism is the way to increase social freedoms.

In our next installment we’ll address the role employee-ownership in its many forms can play in a world ever closer to realizing democratic capitalism.

Videos from our Democratic Capitalism Series 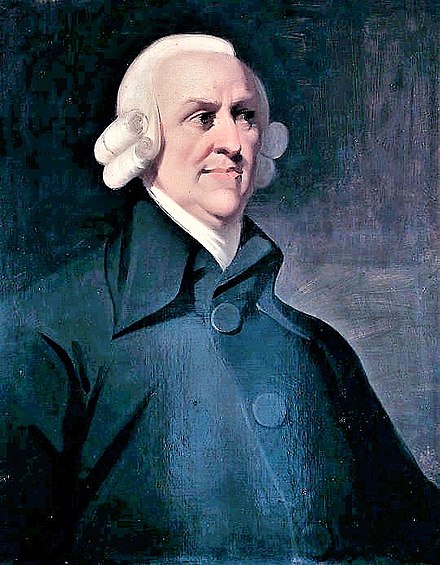 by SMG's 'Are We Here Yet?' | Strong Towns Founder Chuck Marohn 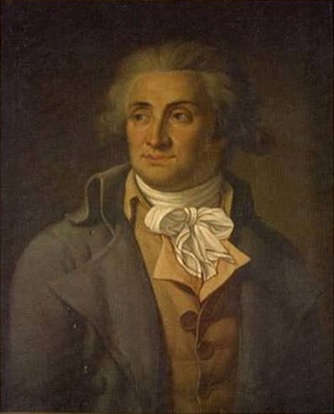